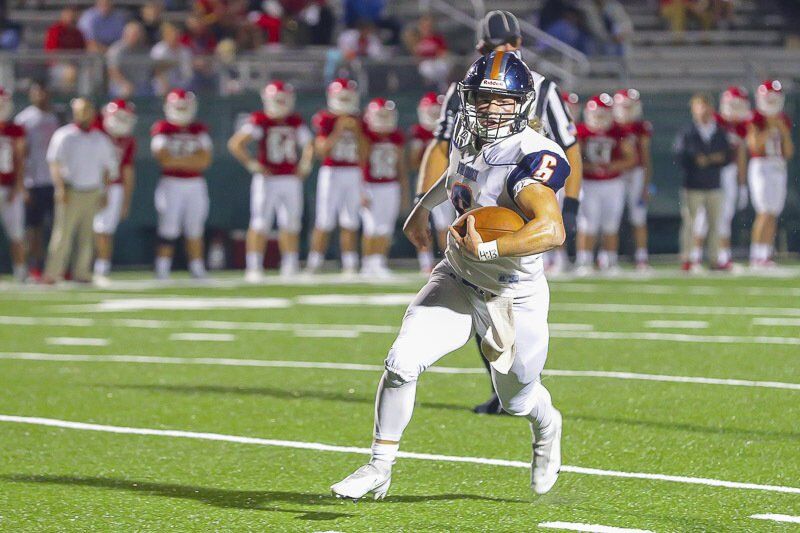 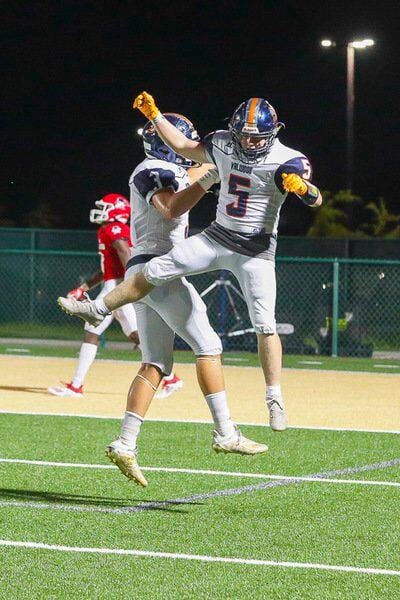 The Valiants are coming off a shaky night in Savannah as they lost to the Savannah Christian Raiders 54-14 last Friday. Baconton did not have much fortune in their last game either, as they would fall to Hawkinsville 33-6.

Even with the five turnovers last week on offense, head coach Justin Henderson believes he seen a lot of good from his offense.

Defense is where the focus is at this week for the team.

After giving up 30-plus points in the last two games, the Valiants look to put an end to that against the Blazers.

“I think if you take the turnovers away, I think last week the offense looked a lot better,” Henderson said. “We threw some nice balls and established the run pretty well.

“They got some backs and they get after you up front on both sides of the balls. It's a challenge with us facing a public game. We've got too many people out of position, so we are going to put kids in the best position to be more successful this week.”

Baconton Charter is coached by David Bell in his first year at the helm. Bell and the Blazers have started the season 1-1 and looking to get on a hot track.

Bell’s offense consists of a heavy dose of the run, with two good backs coming out of the backfield.

Valiants senior quarterback Pate Hogan had his worst game of the season thus far against the Raiders. He’s looking to bounce back with a better performance tonight.

Hogan completed 11-of-20 passes for 169 yards with one passing touchdown and one rushing score. He also would have four turnovers –– three interceptions and a fumble.

Though the Valiants’ offense made six trips to the red zone last week, they only produced one touchdown.

“I need to be more accurate with my throws and make the right reads on time,” Hogan said. “Just need to smarter with ball and not try to force throws, just need to throw the ball out to give us a chance.”

Offensive coordinator Israel Troupe is looking for his offense to execute a lot better against the Blazers.

“We’ve just got to eliminate turnovers, we were driving the ball good against that team,” Troupe said. “Do our jobs, executing, and no turnovers and I think we can be really special on offense.”

Kickoff is scheduled for 7:30 p.m. at Goddard Field.