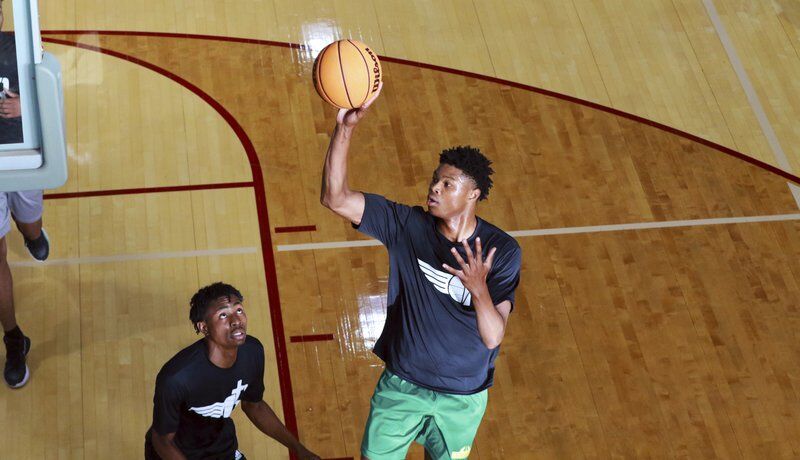 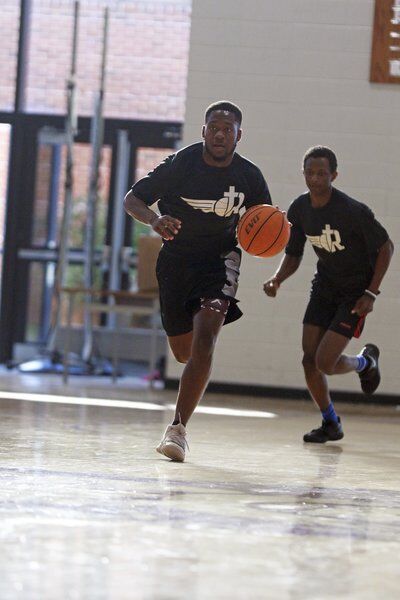 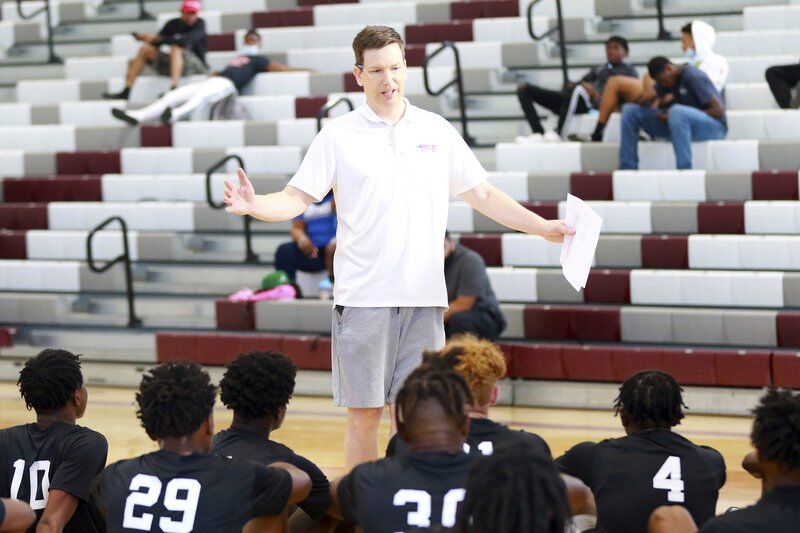 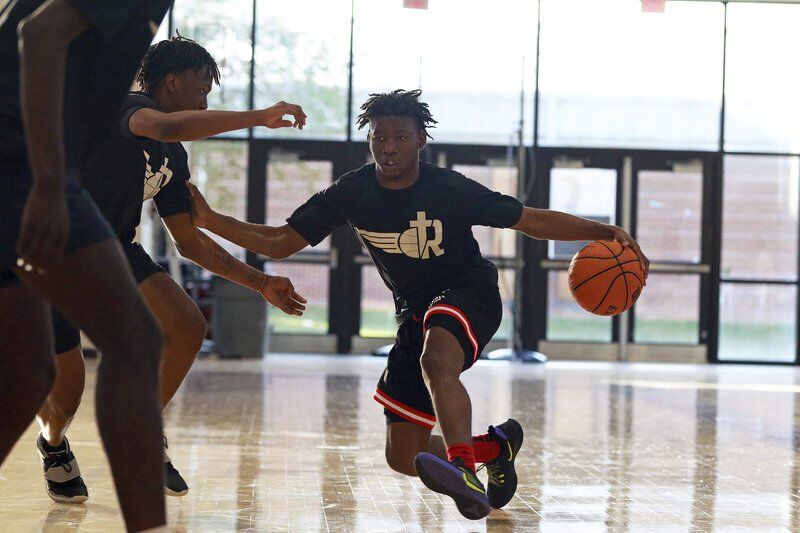 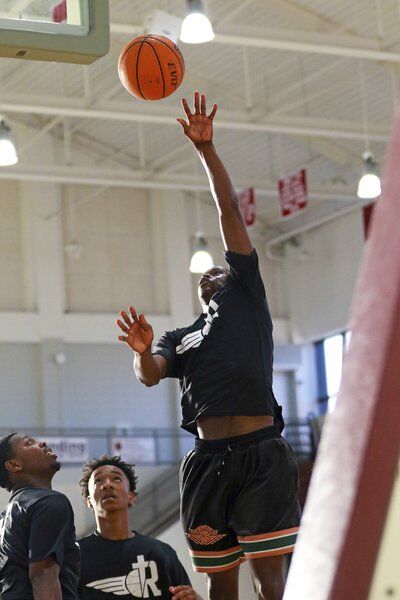 VALDOSTA –– Sometimes, all an athlete needs is a chance to show their skills.

On Tuesday, 34 players from all over the Southeast converged at Lowndes High School's Crimson Coliseum for Rebound Ministries Valdosta Showcase.

Rebound Ministries is a nonprofit organization that reaches out to young basketball players and tries to get them exposure to college coaches in hopes of securing scholarship offers.

These players, among others, put their games to the test in front of 12 college coaches, including Valdosta State assistant coach Blake Justice.

According to Buster Montgomery, Rebound Ministries, Inc. founder, there are usually more coaches present, but the unique provisions the NCAA and other institutions have made in the wake of the COVID-19 pandemic have limited the number of scholarships programs can offer.

"We typically have more but because of COVID year and players this past season didn't really count," Montgomery said. "All of the players get their year back so all of the coaches from junior college all the way up to Division I, most of them don't have as many scholarships available because all the players get to return if they desire."

During the showcase, players were designated to several teams and competed against each other in a series of 10-minute games in a tournament-style format.

According to Montgomery, the showcase Tuesday was a slam dunk.

Fourteen years ago, in a small gym in Nashville, Ga., Montgomery and a few friends got the idea to create an agency to bring young players together with a blend of roundball and religion.

"We used to just invite kids to come up and play basketball and then we would feed them dinner," Montgomery said. "It was every Tuesday night. Then, we were getting the word and share Jesus with them and it has evolved over the years. We started having some kids we helped get into junior college and now we're helping kids all over the Southeast, year in and year out. We get so many calls from parents and kids that realize what we do and are needing help. We're just blessed to be in this situation and have this opportunity to be a part of young men being successful."

Locally, Montgomery has overseen events held at Highland Christian, Valwood and Berrien County among others.

Though Rebound Ministries was born deep in the heart of high school football, U.S.A., Montgomery sees the game of basketball trickling into the soil to sprout more growth in South Georgia, due largely to the work by skills trainers and coaches in the area such as Michael Strickland and Jeremy Fountain.

While the Southeast will probably never be known for its prowess on the hardwood, Montgomery is committed to granting exposure to players tucked away beneath the vast shadow of high school football tradition.

"I think you're definitely getting some more people excited about basketball, particularly in Valdosta and surrounding counties," Montgomery said. "You get up into Atlanta and it's always been big. Most of the bigger cities in Georgia, you can find some basketball and certainly some talent year in and year out. I just feel like, in South Georgia, we've been a little bit behind. If you leave Georgia and go to North Carolina or Indiana, the small towns are nothing but basketball. Those guys live and breathe basketball.

"South Georgia just hasn't caught on yet, but I feel like it's coming. I think we've got some trainers that are very passionate about the sport and I think it's an opportunity for a lot of unseen talent in South Georgia. There's a lot of unseen talent and that opens up the door for us to do what we do in this area. We've helped countless numbers of kids from surrounding counties get college scholarships, from the junior college level all the way up to playing Division I basketball that coaches had never heard it. It's been a blessing. It certainly has."