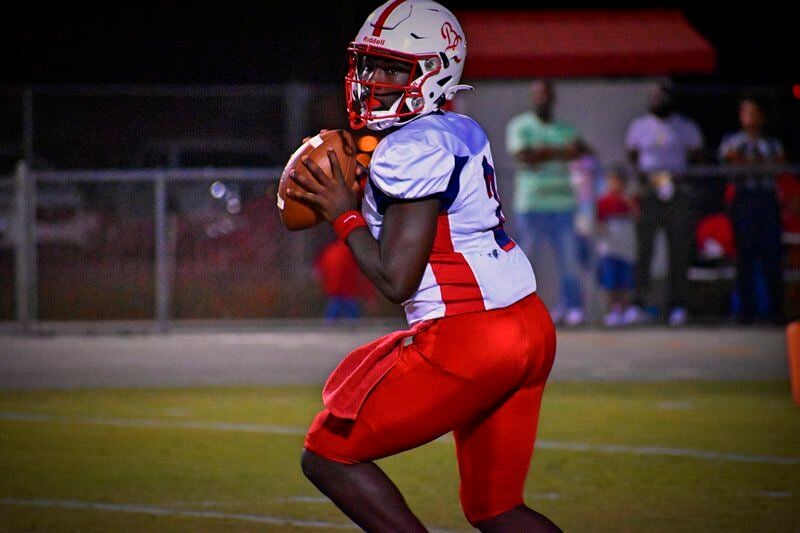 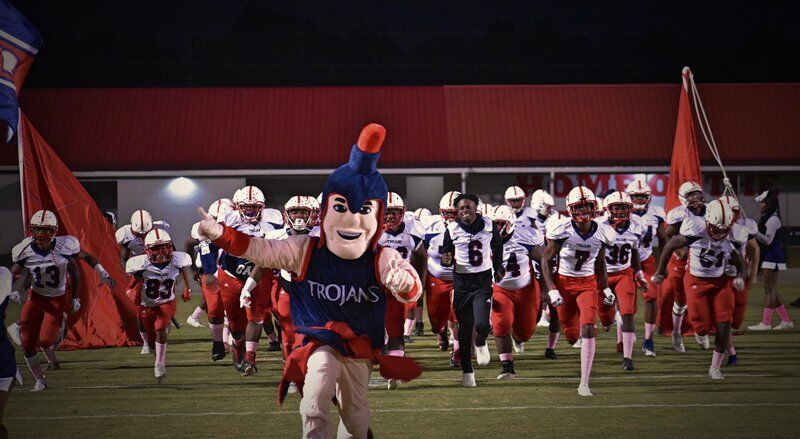 Gerald Thomas III | Special to the TimesBrooks County is set to face Lanier in its third region game of the 2020 season. Tonight also marks homecoming for the Trojans.

Gerald Thomas III | Special to the TimesBrooks County is set to face Lanier in its third region game of the 2020 season. Tonight also marks homecoming for the Trojans.

QUITMAN—After running Atkinson off the in their 68-6 victory, Brooks County is hoping to get above .500 in the region by defeating Lanier County for homecoming.

Lanier is coming off a 40-0 shutout loss to Irwin County and will be looking to capture their first region victory of the season.

Despite the big win, Freeman wants to keep his team grounded to be able to have more big performances in the three phases of the game this Friday.

“We want to continue to be able to put points up like that,” Freeman said at practice on Wednesday. “Team defense and tackling would be things that would make us be a someone that you will have to really worry about.”

Last week was the Trojans’ highest point total for the season, while six was their lowest points allowed total this year.

Despite getting off to a 5-1 start, Freeman feels that it is time for everyone to buy in to the program to reach their full potential this season.

“We’re all in a competition within ourselves,” the 26-year coaching veteran said. “Players have to do anything they can do to help the team. They must be willing to give coaches everything they got, and we will outcoach the opposition. Lanier will take care of itself.”

Homecoming at Veteran’s Stadium makes it no different from other contest – there’s just more glitz and glamour.

Freeman wants his team to soak it in to keep the tradition at home alive while being thankful that the 2020 season has actually played out after doubts due to COVID.

“Anytime we play at home, we take it personal for anybody to even step on our field,” Freeman said. “We don’t lose many home games, not to mention homecomings. We are ready to fight and enjoy it. We are glad that we can play this year with all the things that are going on. We promised to do our best and it’s time to play ball.”

Brooks County homecoming football game against Lanier County will kick off at 7:30 at Veteran’s Stadium on Friday.