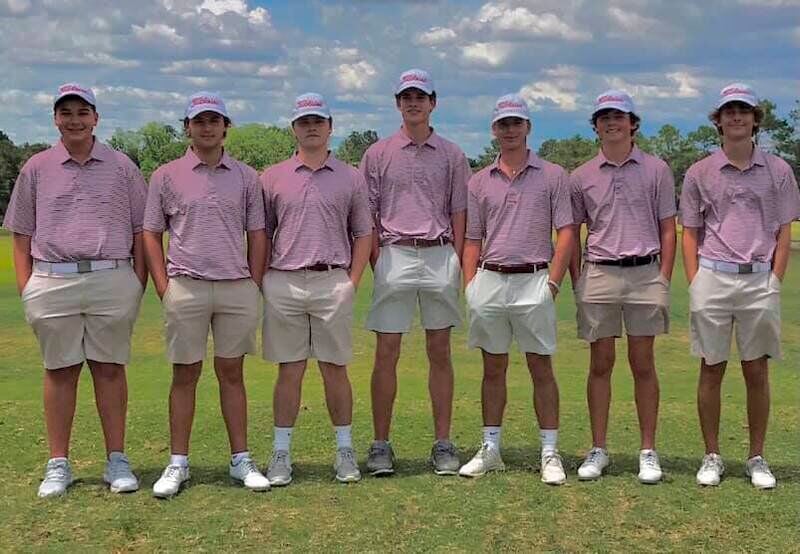 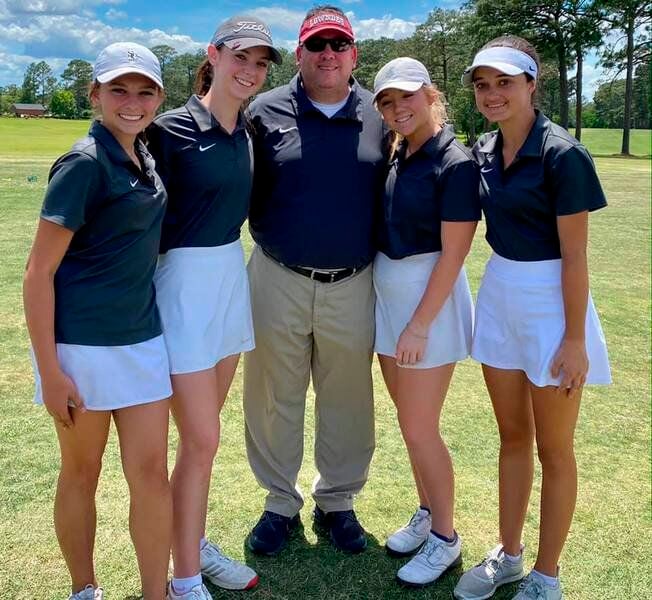 The Lowndes High golf teams competed in the GHSA State Championships this week. In the two-day event, both teams battled to secure a top 10 finish.

The girls placed seventh overall in the 7A classification.

Somers finished sixth in the state on the individual side of the tournament while Molly finished 20th.

The boys team battled on the second day to finish sixth in the state in 7A.