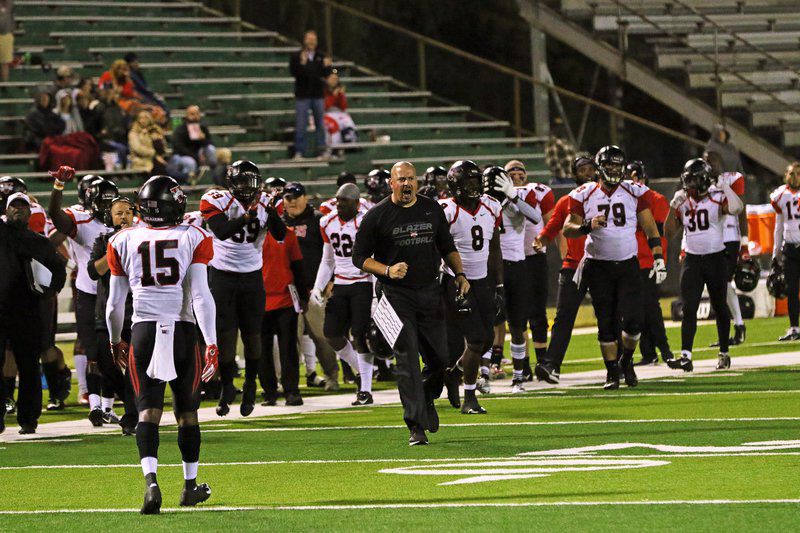 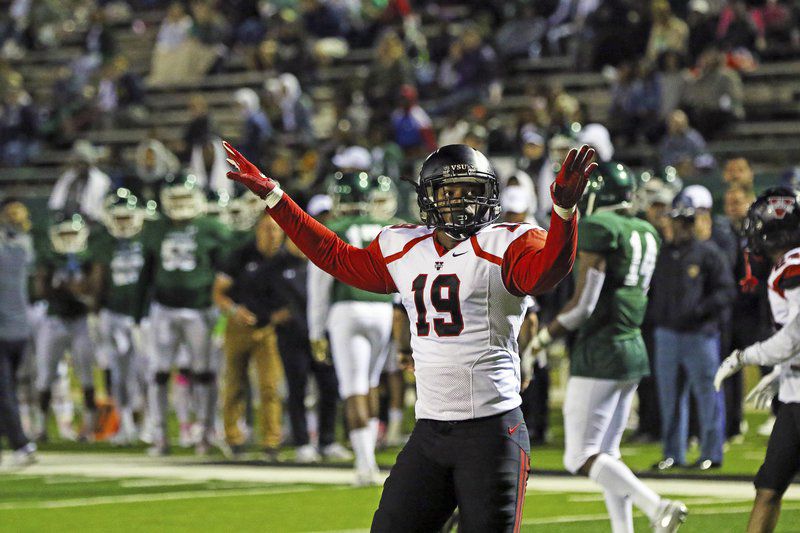 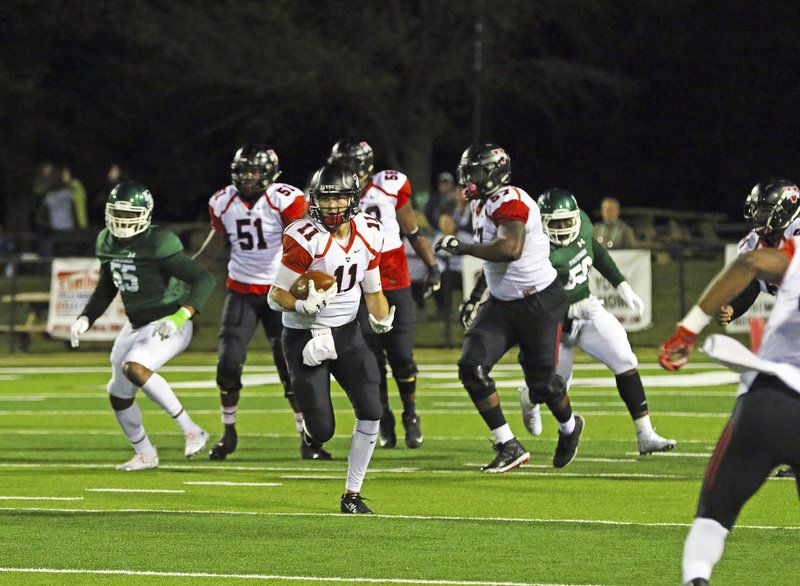 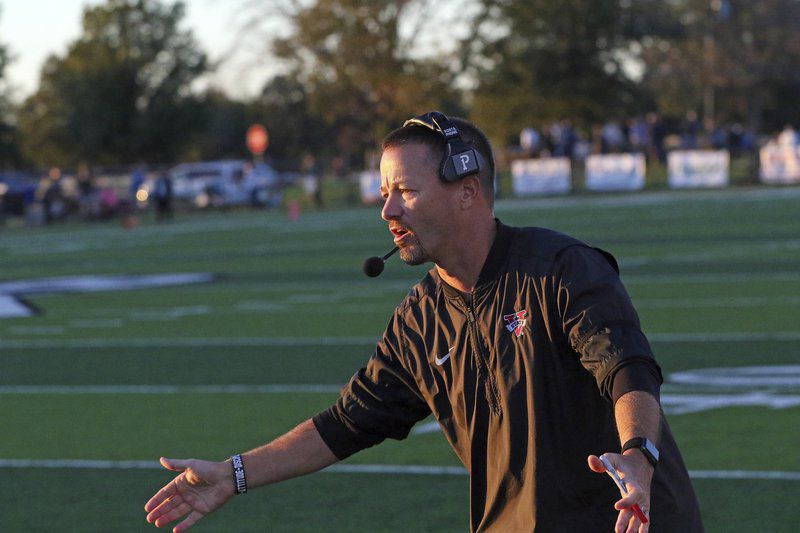 The No. 1-ranked Blazers traveled to Delta State (4-2, 2-2 GSC) and downed the Statesmen 34-13 in the second road conference game of the season.

For the Blazers, it was the 21st consecutive victory and sixth straight to start this season. Despite the milestones reached, it was just another day for the Blazers.

“We just take it game by game,” senior linemen Adonis Sealey said after the game. “Work hard at practice so we can prepare ourselves for the game. It’s a good accomplishment but we still have improvements. We know where we want to be and that’s the national championship.”

With Delta threatening to make it a one score contest with under two minutes remaining, the Black Swarm came away with three consecutive stops to force an turnover on downs.

On the ensuing drive, quarterback Rogan Wells broke a 70-yard touchdown to put the Blazers firmly in front.

“They were all in the box and earlier I told Seth, ‘I’m just going to pull it’,” Wells said after the game about his long touchdown run. “I was just going to get a first down and ice the game but I saw it open up and I just took off. Whatever happened, happened.”

The junior quarterback finished 16-of-24 passing with 224 yards and two touchdowns. He also threw his first interception of the year in the third quarter which resulted in the only Delta touchdown of the night.

The Blazers' defense forced two fumbles and recovered one en route to the fourth conference victory. They finished with 60.5 total tackles, six pass breakups and four tackles for a loss, while holding the Statesmen eight points under their scoring average for the season.

“I think our guys defensively are really resilient,” defensive coordinator Lee Stalker said. “I think they keep the attitude that when we go out there we have a fighting chance and we will get the stop. That’s kind of the mentality for us each week.”

With offense and defense clicking, the Blazers head back to Valdosta for a homecoming matchup against Florida Tech next Saturday.

“They know adversity is going to show its face some how some way,” head coach Gary Goff said after the game. “The thing I really love about this team is that there’s no panic in them an they’re really up to the challenge.”