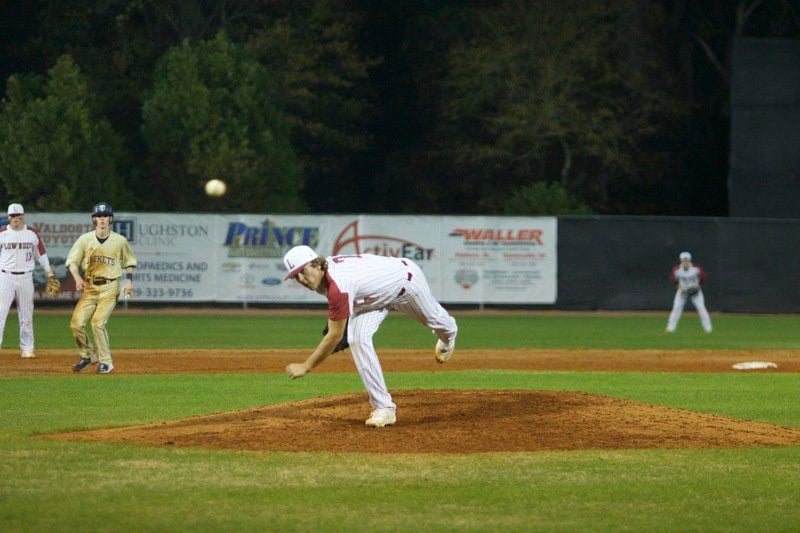 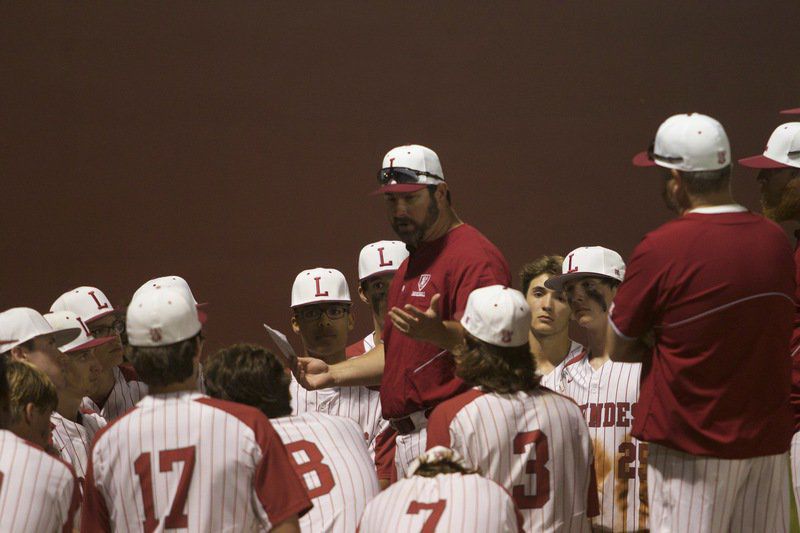 The two sides were even through the first two innings before the Yellow Jackets were able to score a run in the third inning.

From there, Lowndes tried to play catchup to no avail. Two runs in the fifth inning and another one in the seventh provided breathing room for the Yellow Jacket’s pitchers as they coasted throughout the tail end of the game.

TCC outhit the Vikings 7-4 with Lowndes leaving several of its runners on base.

“I saw a lot of things we have to work on,” head coach Ryan Page said after the game. “I thought we took a lot of big swings in situations where we just needed to move runners and hit the ball up the middle and stay in the middle. I thought we pitched well enough to be in the game and win the game, so we’ve just got to do a better job at the plate.”

The Vikings scored 10 runs in a scrimmage against Cairo last week so they can clearly drive in runs. But with a team that just graduated six seniors to college last spring, some players are still in the learning curve.

Opening a lengthy season with a loss may not be the worst fate to suffer. It allows players to reassess their roles and come closer together.

Or that’s the hope at least.

“This is good for them,” Page said. “This is probably the best start for us to be honest with you. A little humble pie sometimes makes us work a little harder.”

The Vikings will be back in action this Friday at the Wildcat Invitational at Bazemore Field.