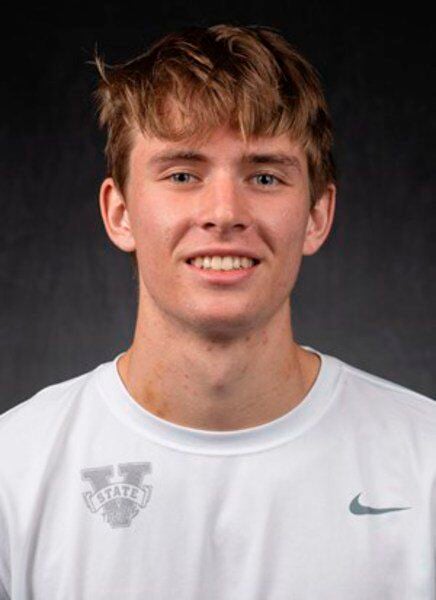 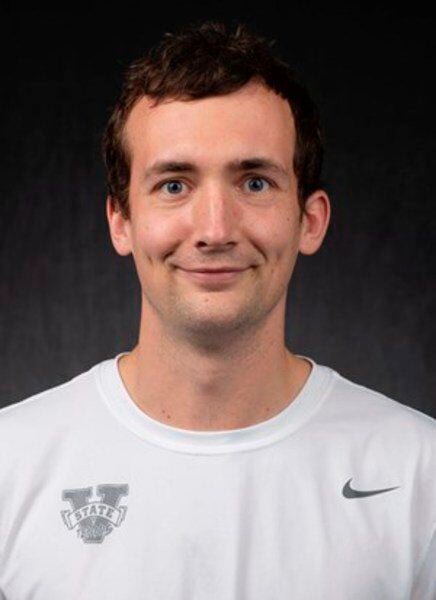 A native of Paris, France, Simbozel had another outstanding week as he went 2-0 in both singles and doubles as the No. 7 Blazers split matches with No. 1 Columbus State (L, 4-3) and No. 4 West Florida (W, 5-2). The duo of Simbozel and Nguyen won at No. 1 doubles against CSU, 6-4, over Alvar Regalado and Javier Cueto Ramos, handing the Cougar doubles duo just its second loss of the season. Simbozel then won 6-2, 6-4 over Christian Gray at No. 2 singles in the match against Columbus State.

Two days later, Simbozel/Nguyen won convincingly over UWF's top tandem of Salvador Bandeira and Gabriel Nery, 6-1. Simbozel then needed three sets for a thrilling 6-4, 2-6, 6-4 victory over Nicolas Lecoutre. Simbozel is 8-0 this season in singles play and 5-0 in GSC action, while he is 8-1 in doubles with Nguyen and the duo is 4-1 in the GSC.

Wedel, a native of Reutlingen, Germany, continued his outstanding season as he improved to 10-0 in singles this season and 6-0 in the GSC as the only player on the team who is 6-0 in league play. Wedel won in three sets over Tommas Schold of Columbus State, 7-5, 3-6, 6-4, at No. 3 singles and then won 6-3, 6-4 against Bandeira of UWF. Wedel handed Schold his first loss of the season in singles (10-1).

The Blazers have had a player earn GSC Freshman of the Week in back-to-back weeks and four of the past five weeks.

VSU heads to Pensacola, Fla., with a 9-1 record overall and a 6-0 mark in the GSC for neutral site matches against Mississippi College (Apr. 10) and West Alabama (Apr. 11). The Blazers will close the regular season versus Christian Brothers on Apr. 16 in Montgomery, Ala. Check back with vstateblazers.com for a preview of this weekend's matches and complete recaps following each.