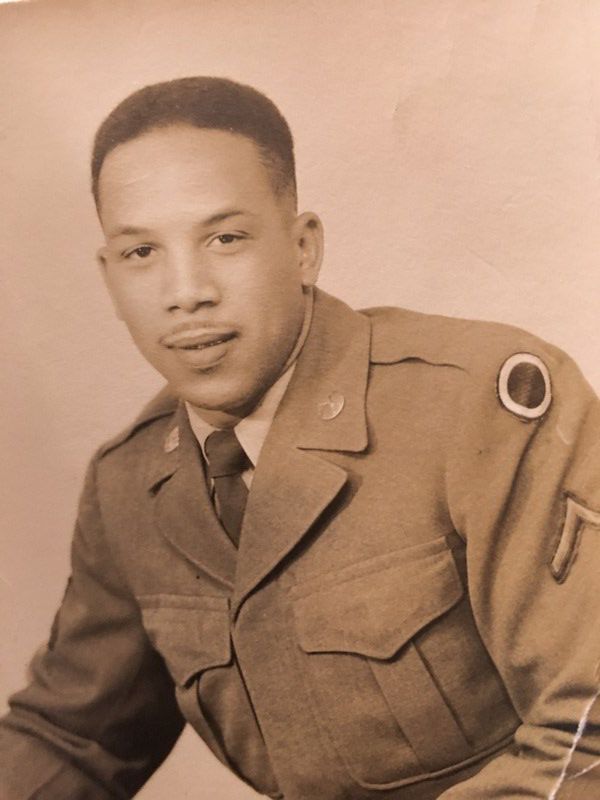 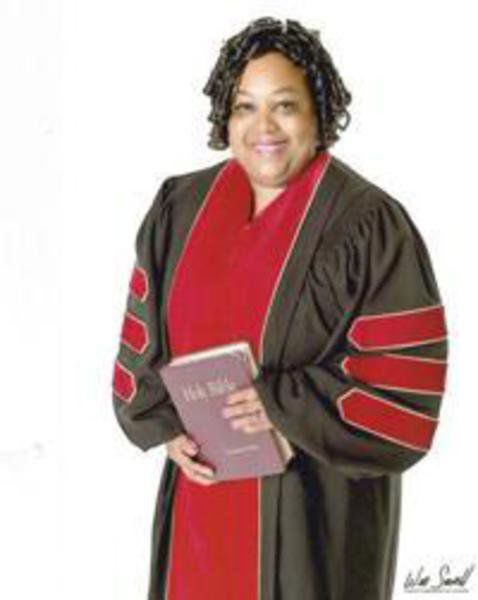 My father, William Howard Love, native of Bainbridge, was a veteran of the Korean War, and served on the front line.

He spoke little of his experiences as a soldier and how he felt after fulfilling his duty in the United States Army. I was a young child when he went to war, and it was many years later before I understood his mission.

My father always demonstrated military characteristics. He was very patriotic, and taught us to respect those in military uniform. This, he carried over to his career as a teacher in the urban school setting. Also, he was precise about everything, and cleanliness was next to godliness to him.

He shined his shoes every Sunday morning, and was the first one ready for church. My parents and I attended church together each Sunday. Dad was meticulous in caring for our home, always fixing things, cutting the grass and shoveling the snow.

He spent quality time with our neighbors, many who preceded him in death. He was a man of high integrity and moral character. That was my dad.

When he departed this life and entered heaven, I was blessed to eulogize him with a patriotic homegoing service. We sang some of the songs that he loved so well, “God Bless America,” “My Country, ‘Tis of Thee,” “America the Beautiful” and “The Battle Hymn of the Republic.” He received his full military honors and rests in peace, along with my mother, Parrie Bernice Hart Love, native of Valdosta.

When I saw the military casket team fold the flag so neatly, hold it down so carefully from the wind blowing, and then kneel down to present the flag to me, his oldest child, I then fully realized the caliber of man that was my father. I will always remember the three volleys of rifle fire by seven riflemen and “Taps,” because my father was a soldier who served his country well, and had finally earned an honorary discharge from Earth to heaven.

Knowing this about him makes me appreciate all military personnel and the sacrifices that they make for us.

My prayers are with every family who has a son or daughter in the United States military. Please carry your faith wherever you go, and know that God’s Word will sustain you. We pray for your safe return. “Have I not commanded you? Be strong and courageous. Do not be terrified, do not be discouraged, for the Lord your God will be with you wherever you go.” Joshua 1:9