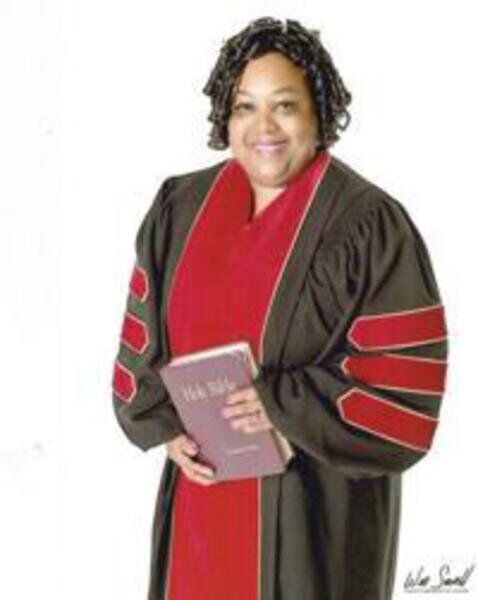 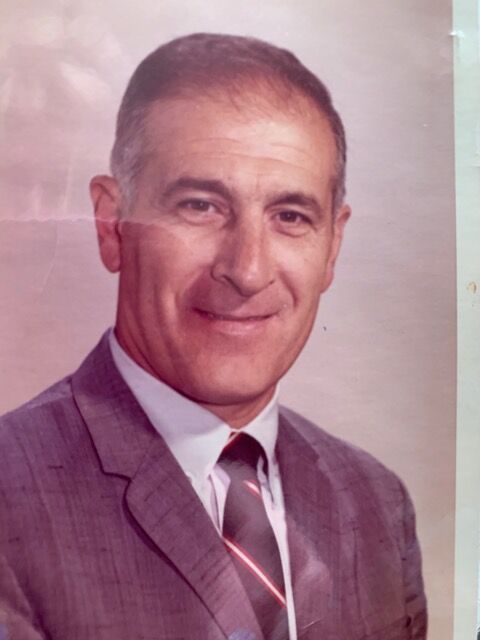 I started elementary school when I was 5 years old.

We lived in a row house in East Trenton, #35, and McClellan Elementary School could be seen from our front door. I attended kindergarten and first grade there. It was later demolished and replaced with the new K-6 grade Woodrow Wilson Elementary School, a good walking distance from home.

Opening exercises were in class and included prayer, reading of scripture, Pledge of Allegiance to the Flag and singing a patriotic song – "America the Beautiful," "God Bless America," "My Country ‘Tis of Thee" and "The Star Spangled Banner."

Our teachers were Black and caucasian and the ladies dressed up in suits, high heels and stockings. They knew our parents and would go to our house after school if need be. We learned respect for administration, teachers, the school building and each other.

There was no cafeteria. We walked home for lunch and back to school, and occasionally ate lunch with a teacher.

The students were African-American, Spanish and caucasian. We sat in one class all day except for specials – physical education: dress was a royal blue gym suit, white bobby socks and white sneakers; music: we learned to sing and play instruments like the autoharp; and the teacher walked us to the corner library once a week.

We bought books at book fairs on a bus, had student savings accounts at a local bank, the dentist came to the school to check our teeth and play time was in the school fenced-in yard. We read at our own pace using the SRA Reading Series, Dick and Jane books and comic books. Mathematics was called arithmetic, much of which we learned by rote memory, and sloppy work was unacceptable.

Computers were a thing of the future, which meant rewriting our papers until they were mistake free. Penmanship was important and we practiced cursive using the Zaner-Bloser system. Cards from A-Z were lined up along the top of the chalk board and we practiced using wide-lined elementary paper.

Spelling bees were the norm. We received various awards at the end of the year, and students were promoted to seventh grade, because graduations were only allowed for high school seniors.

Junior high subjects were very important, especially mathematics, because they prepared us to advance to higher order skills. We learned fractions, decimals, percentages, square roots, etc., the foundation for more difficult math, i.e. algebra, calculus, geometry and trigonometry. I attended Junior High School No. 2, about the same distance from home.

Ms. Dalba Brilliantine was the principal and the first lady administrator in the district. It was many years after graduating that we met and talked in a local restaurant. Her appearance was the same as I remembered her.

Regretfully, she passed away four years ago. I attempted to locate two principals from Woodrow Wilson, Mr. Samuel Cortina and Mrs. Nathalie Reed, who had also taught me in fourth grade. There was a mutual respect between them and my parents.

I could not locate Mrs. Reed; however, while surfing the internet, I saw an obituary for Mrs. Gilda Cortina. Thinking that she was his wife, I called the mortuary and asked if they could find out for me, and left my number. The next morning they gave me Mr. Cortina’s number. I was elated when he called me first.

He remembered me at the ripe age of 59 (reversed), and told me that he was living in an assisted living home. His daughter sent me several pictures for this article, and I chose the one that reminded me of him as my principal.

Our conversation was mostly about school days and the jobs that he enjoyed doing in the district. He said that my contacting him was, “better than medicine.” I shared with him that I am a pastor and he insisted on calling me Rev. Love, because I had earned the title.

His mind was just as sharp as it was more than 50 years ago, and we ended our conversation by saying, “I love you.” I regret that I waited so long to contact these administrators that meant so much in my growing up years. However, I am thankful for locating one.

Was I the teacher’s pet? Maybe so, but it paid off. I pray that God continues to bless Mr. Cortina for many more years. Job well done, Principal Cortina.