Biden rallies in Georgia a week out from Election Day 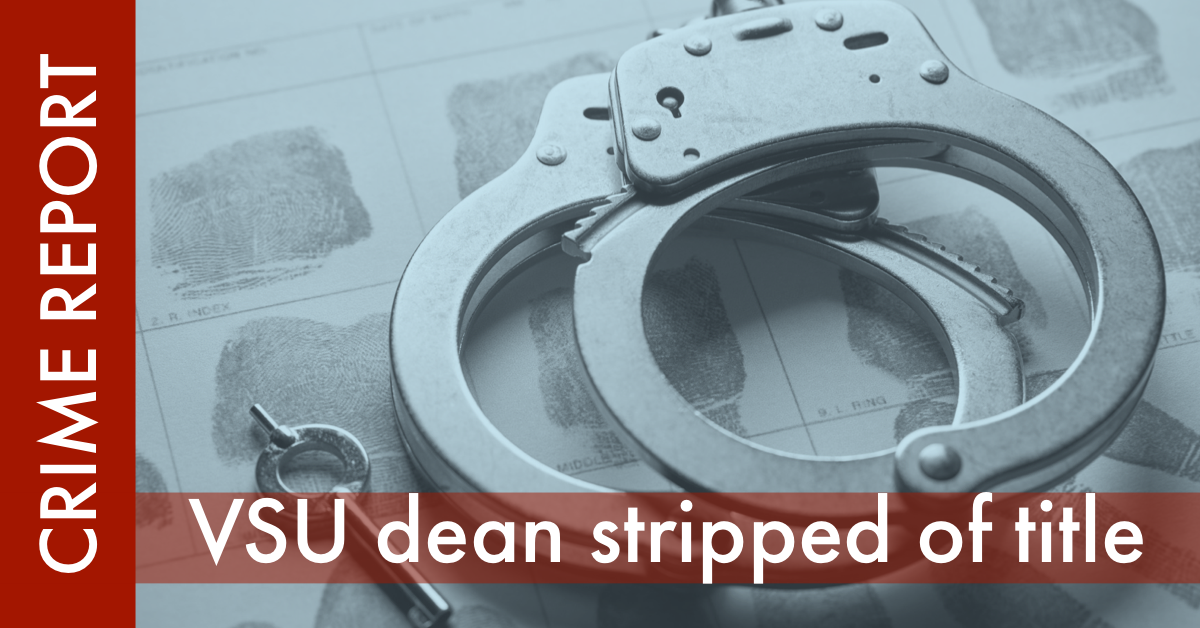 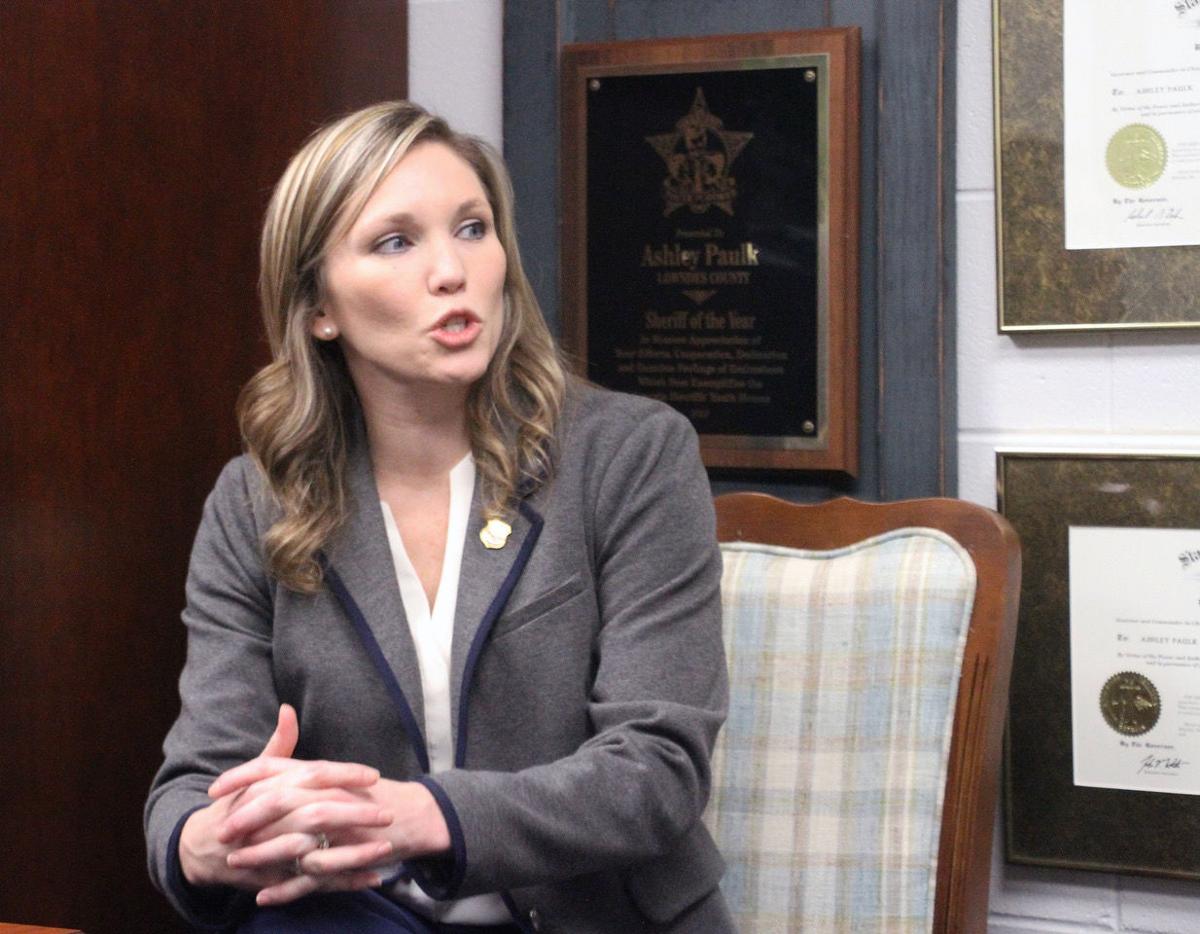 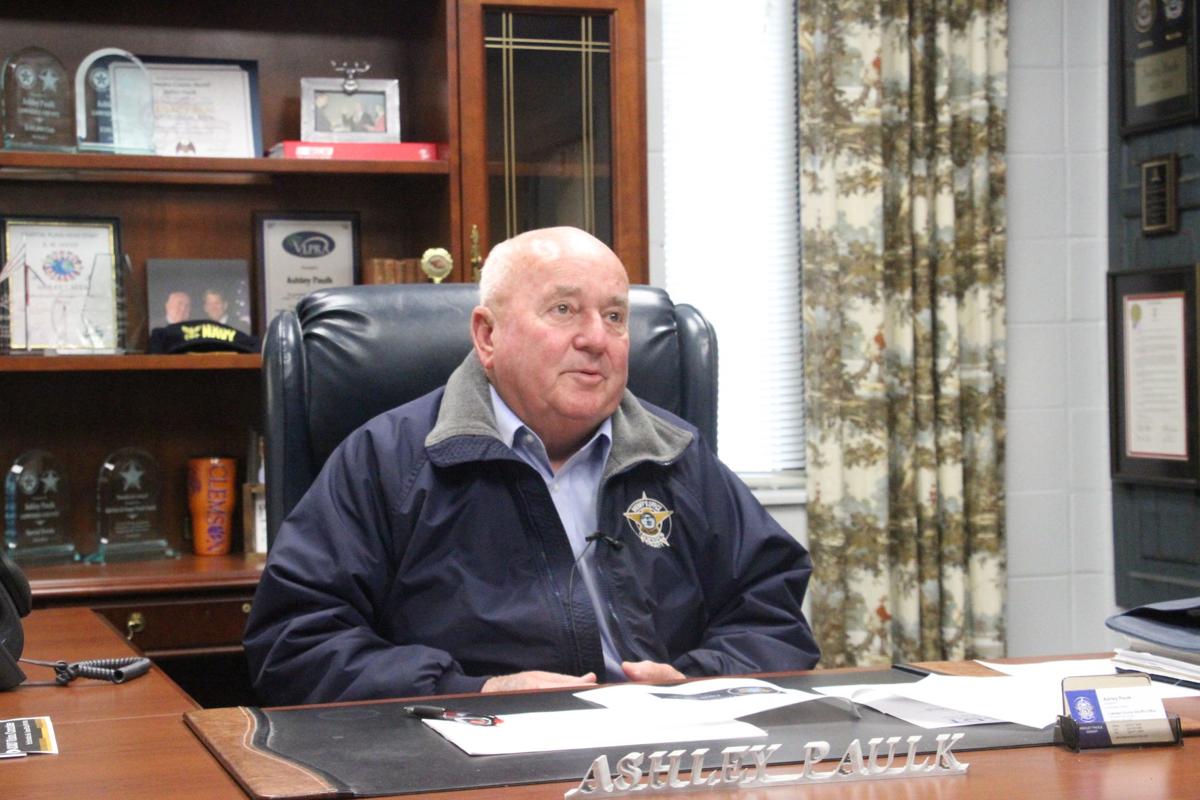 Lowndes County Sheriff Ashley Paulk said Lowndes was already following most of the COVID-19 guidelines set in place by the state.

Lowndes County Sheriff Ashley Paulk said Lowndes was already following most of the COVID-19 guidelines set in place by the state.

VALDOSTA – The dean of Valdosta State University's College of Science and Mathematics was arrested and charged with child sex crimes over the weekend, according to authorities.

Keith Andrew Walters was charged with three counts of obscene internet contact with a child and one count of sexual exploitation of children using a computer device to seduce, entice or solicit a child, authorities said. Walters was one of 14 people arrested in a joint effort between 18 agencies, including the Lowndes County Sheriff's Office and the Georgia Bureau of Investigation.

"Operation Broken Arrow," the four-day sting spanned Feb. 6 to Feb. 9 and was centered in Valdosta, resulting in the arrest and charging of the 14 individuals. The suspects communicated online with undercover agents posing as children and traveled to meet them for the purpose of having sex, authorities said. Lindsay Marchant, assistant special agent for the GBI, said the 14 suspects communicated using widely-utilized social media platforms.

Nine of the 14 individuals were charged under the human trafficking statute, meaning the suspect intended to pay a child for sexual services, Marchant said. Walters was not one of the nine charged under that statute, authorities said.

Walters was hired in the summer of 2019, previously working at Northern Kentucky University where he served as chair of the chemistry department for seven years.

“I was very excited about the operation and it was very fruitful. We got 14 people off the streets. I don’t care where they come from as long as we get them away from our children and get them in jail. I have five children, they’re grown but they have children that live here and it’s a bad situation, something that really needs to be looked at. I look forward to working with them on some more cases,” Lowndes County Sheriff Ashley Paulk said.

Richard Carvajal, president of VSU, and Bob Smith, provost of VSU, met with the faculty Monday afternoon in the Converse Hall Auditorium to answer questions about Walters's arrest and how to move forward.

He explained that Walters had been stripped of his title as dean of the College of Science and Mathematics at Valdosta State University.

Smith informed faculty that university leadership learned of the arrest late Sunday night and the president's cabinet had a conference call at 10:30 that night. Carvajal said he was in Oklahoma Sunday night when he received word of the arrest and flew back to Valdosta early Monday morning.

In accordance with the University System of Georgia, Walters will remain on paid administrative leave as a faculty member while investigations are ongoing, Carvajal said. Walters had been removed as dean of the college and therefore that portion of his salary will be eliminated, he said.

Carvajal and Smith relayed that VSU was fully cooperating with local law enforcement, and that Walters's background check came back clean when he was hired.

“A detailed background check was done. Unfortunately that doesn’t mean you’ll catch everything. It just means there was no legal action before this," Carvajal said. "Bad people can still do bad things.”

The university president assured faculty that so far as he knows no VSU students or faculty members were involved with Walters' alleged crimes. He added that he did not if Walters used any university resources, like computers, to facilitate the alleged nefarious activity.

Of the 14 suspects arrested and charged in the online sting, Carvajal said only Walters has any connection to VSU.

"Thirty years of hiring and I've never, never seen anything like this," Smith told faculty.

Carvajal encouraged faculty to allow students to ask questions and express themselves.

He explained that VSU leadership has remained in touch with VSU student government leaders and kept a dialogue about ongoing developments.

Stressing that this situation was a gut punch to the community, he viewed it as a teachable moment.

Desiree Carver contributed to this report.