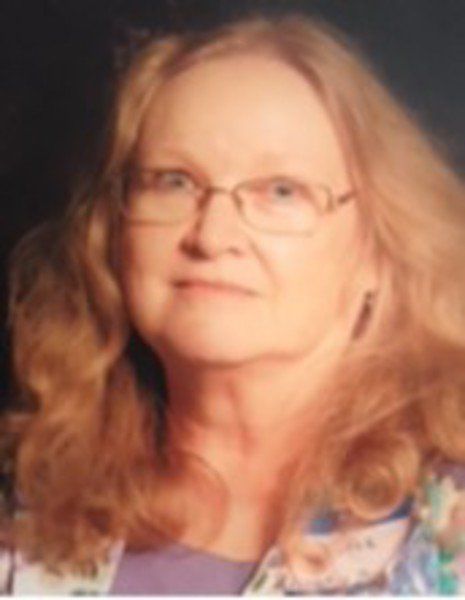 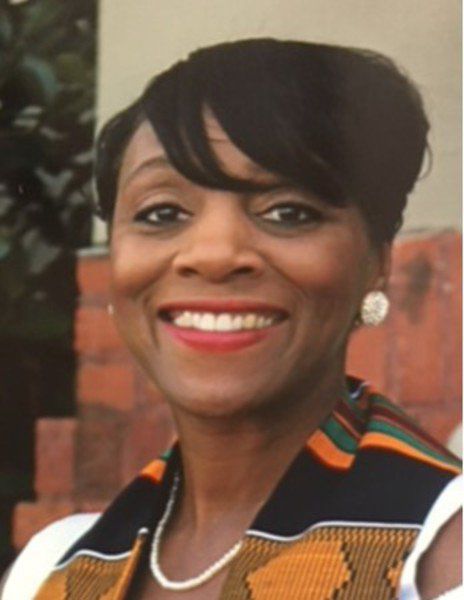 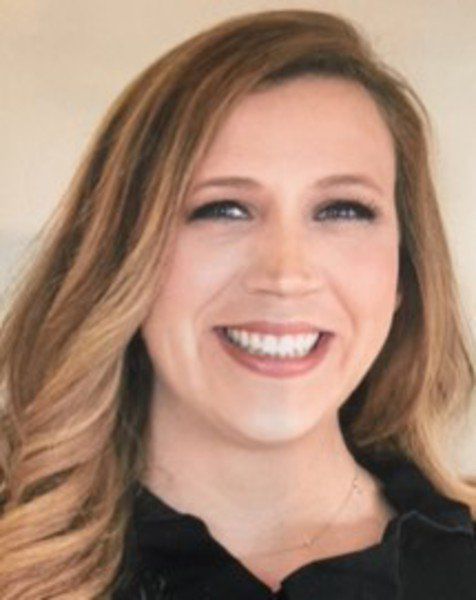 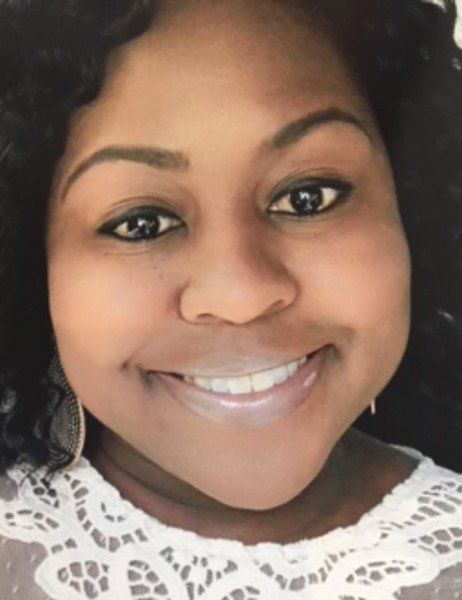 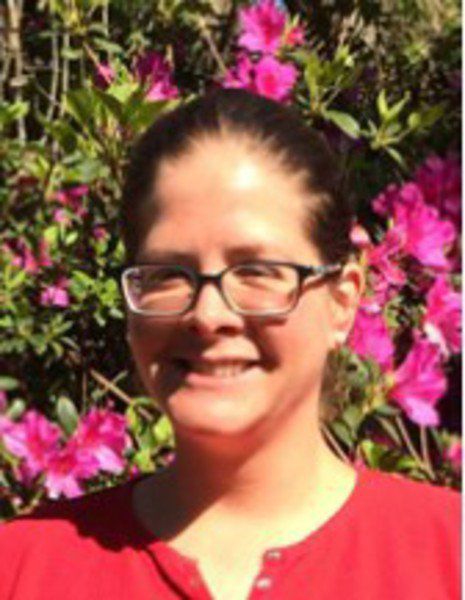 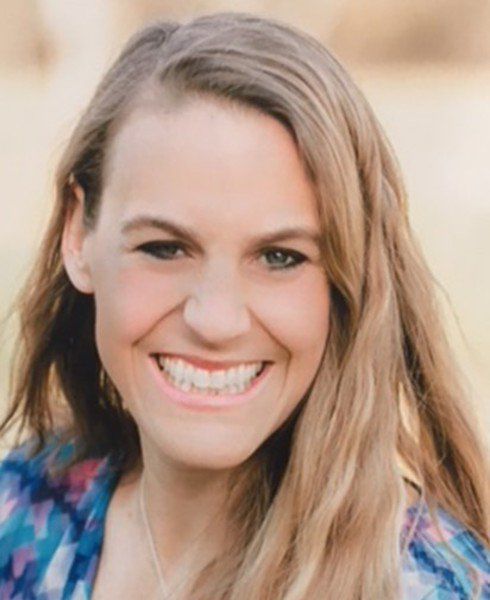 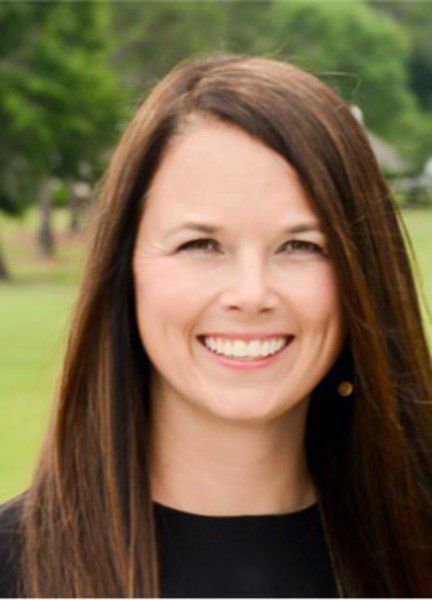 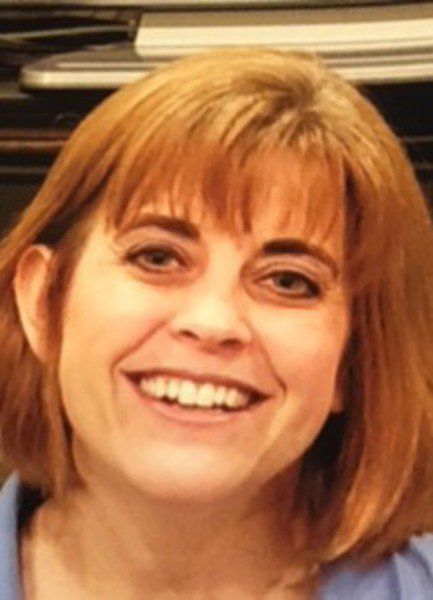 With the theme of “61 Years of Celebrating Women’s Legacy of Service,” the event is scheduled for 10 a.m. Saturday, May 5, at the Valdosta Country Club. The Woman of the Year winner will be announced then, according to organizers.

Nominees for Woman of the Year are:

• Allison Crenshaw is nominated by the Stir Youth Group from Valdosta First United Methodist Church. Crenshaw has been married 15 years to Justin Crenshaw and is a mom of three. Crenshaw partners with her husband in his ministry, helping him plan worship, Bible studies, and events for students. She is also the speech-language pathologist and lead special education teacher at J.L. Lomax Elementary School. Crenshaw is a Valdosta High School batgirl sponsor and a volunteer with “Feed the Cats,” “Night to Shine,” the Chrysalis/Journey community and the Valdosta State University Wesley Foundation. Crenshaw said these volunteer opportunities, along with their amazing student ministries, continue to bless her and her family. She thanks God for the many opportunities she has been given to share His love in her community.

• Dr. Jamie Foster-Hill is nominated by the National Council of Negro Women. Foster-Hill has dedicated most of her life to serving others. Hill is an active member of numerous local organizations such as the National Council of Negro Women, the Lowndes Youth Leadership Exploration Development organization and the American Association of University Women. Hill has served and still serves on several boards in the community from being the Lowndes Association of Educator vice president to being an active board of director on the Valdosta State University Alumni Association Board. Hill identifies her greatest achievement as being selected as one of the top 60 leaders in the state by being a member of one of the nation’s oldest and most successful leadership programs for young business, civic and community leaders — Leadership Georgia, which she is a 2015 graduate. Hill prides herself on serving others and therefore, she remains busy and always volunteers whenever and wherever her help is needed.

• Darcy Gunter is nominated by The Exchange Club. During 2017, Gunter served as one of two vice presidents for the Valdosta Civic Roundtable, became secretary of the Valdosta Exchange Club, was the gathering coordinator on the South Georgia Walk to Emmaus board, co-chaired the prayer team on a women’s conference planning team and continued her service as director of adult and children’s ministries for Living Bridges Ministry. Gunter and her husband opened Living Bridges Ministry, a non-profit ministry, with 10 different programs and events throughout each year designed to help low-income and impoverished people stabilize their lives, get off public assistance and become independent adults. Gunter is married to Tony and is the mother of four boys, Steven, Zachary, Jonathan and Noah. Gunter said she believes women can contribute to the betterment of their community by identifying a need or a cause that they are passionate about.

• Karrie Kirkland is nominated by the Hahira Lions Club. Kirkland states her achievements for 2017 came through her participation in a civic organization and through her work as a registered nurse. She is actively involved in the Hahira Lions Club. Kirkland said she believes there is no single “I” achievement that she has accomplished in this past year. Everything the club has achieved or been involved in was through a group effort, not an individual. The club accomplished its goal to become more visible to the community by participating in events in the Hahira area, such as the Honey Bee Festival Parade and the Christmas Parade, by providing fun activities at the Spring Fest and by joining with Toys for Tots at Christmas. As a registered nurse at South Georgia Medical Center, Kirkland said she is proud to be employed by an organization that holds its team members accountable for creating a competent and professional atmosphere that promotes compassion and healing to ensure a great patient experience.

• Casey Pate Langdale, nominated by the Valdosta Junior Service League, has been married to Jim for more than 18 years and together they have two children, Pate and Cannon. Langdale is a registered nurse, working in Lowndes County Schools as a substitute school nurse. She has served in leadership roles of countless community organizations. As president of VJSL, Langdale organized its first-ever community day where more than 100 members worked simultaneously, impacting more than 3,500 people and 12 community organizations. She is an inaugural board member of Girls on the Run and Women’s Legacy Circle. Her passion is education where she volunteers for Westside Elementary and Hahira Middle Parent Teacher Organizations and the board of directors for Lowndes Education Improvement Foundation. Her desire to make an impact in her community stems from years as an “Air Force brat.” After marrying and settling into the Valdosta community, she said she knew this was the place to make that happen.

• Sheba Phillips is nominated by the Children’s Advocacy Center. She serves the community in many ways. Phillips said her favorite Bible scripture is what guides her in all her endeavors. Jeremiah 29:11, “For I know the plans that I have for you, declares the Lord, plans to prosper you, plans to give you hope and a future.” With each person that she encounters, she reminds herself that God has a plan for their life. Phillips is a licensed therapist with the Children’s Advocacy Center, board member with Options Now, a licensed minister and an active leader in her church, Christian Love Bible Baptist Church. Phillips founded the Carpenter’s Daughter Ministry in 2007 to provide outreach to women and girls through Bible teaching, mentoring and the worship arts. She has been married to Charles Phillips Jr. for more than 13 years; they have two children Andre and Cerigan.

• Nicole Steel is nominated by Leadership Lowndes. Steel is a 2015 graduate of the Leadership Lowndes program and joined the board of trustees in 2016. She was asked to spearhead the implementation of the new development program which included fundraising efforts. Steel and her team determined a fundraising goal for 2017 and not only met the goal but exceeded it. One of her favorite volunteer efforts is at her child’s middle school where she chairs the Terrific Tomcats for the PTO. The Terrific Tomcats is an honors program that recognizes students for their topnotch attitudes, achievements and grades. Steel has been employed at Steel’s Jewelry for 17 years and is the vice president of marketing. Steel said she believes when women find their purpose and passion, they are an unstoppable force, bringing positive change to their community.

• Lydia Ann Walker-Smith is nominated by Alzheimer Caregiver Timeout. Walker-Smith has been the executive director of ACTO for the past seven years. ACTO is a respite care service for caregivers of people suffering from Alzheimer’s or any type of dementia. She has held numerous fundraisers, pinched every penny, planned, prayed and worked long, hard hours to secure a permanent home for ACTO. On March 16, 2017, the dream became a reality. After many months of renovation to the property the ribbon-cutting day finally arrived Sept. 16, 2017. Walker-Smith has one more dream of adding an additional day to the ACTO services. Walker-Smith said she is feeling blessed beyond measure to have a permanent home for those suffering from Alzheimer’s or dementia and to help the caregivers have a much-needed time out.