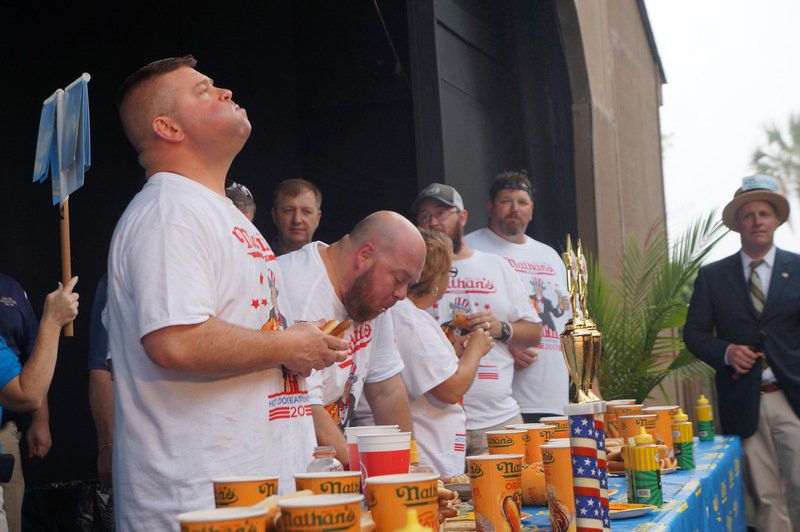 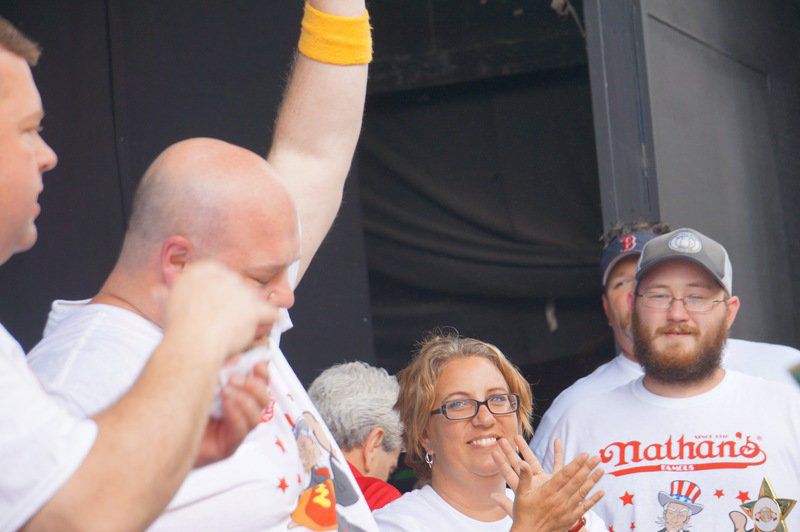 “I flew down last night,” he said Saturday.

Wild Adventures was chosen as host for the contest because it serves Nathan’s Hot Dogs, Windham said.