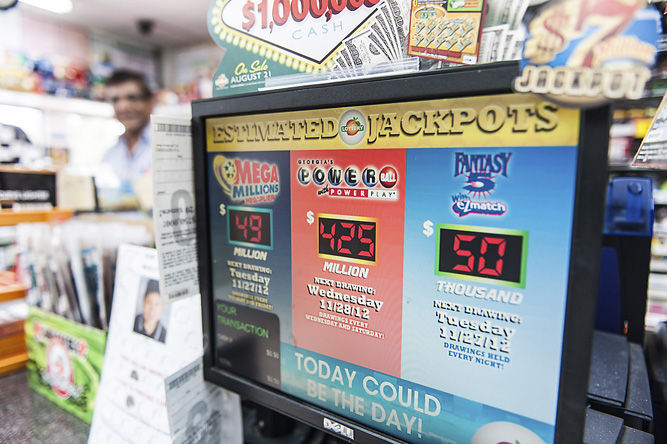 The Powerball jackpot has reached a record $425 million with the drawing to be held today. 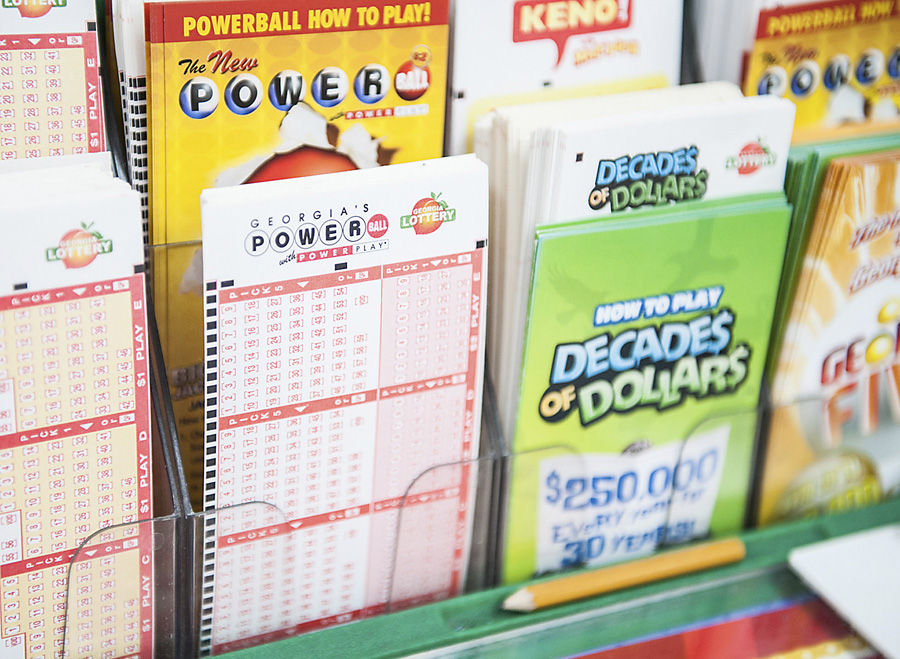 Ticket sales in Georgia for the record $425 million Powerball jackpot slowed Sunday and Monday due to upgrades to the lottery computer system.

The Powerball jackpot has reached a record $425 million with the drawing to be held today.

Ticket sales in Georgia for the record $425 million Powerball jackpot slowed Sunday and Monday due to upgrades to the lottery computer system.

Area merchants have reported few kinks with lottery terminals on Tuesday, after a bit of downtime Monday, and that’s welcome news to Georgians eager to place a bet on the pot that has now fattened to half a billion dollars.

The Georgia Lottery Corporation’s statewide upgrades left many Georgians wondering if they’d have a shot at tonight’s drawing, and now lottery officials have confirmed they will. The GLC fielded 600 network-related complaints from partner merchants on Monday and only 21 calls on Tuesday, said GLC Communications Director Tandi Reddick.

G.J. Patel of Holiday Food Mart said the software patches to the lottery terminal systems had slowed sales of Powerball tickets ahead of the drawing for the largest Powerball lottery ever. However, Patel said he expected to see a heavy flow of lottery traffic after quitting time on Tuesday and today.

“The last two days haven’t been that good for Powerball sales,” said Patel. “But people are buying more now, and more is good. Whoa-nelly, $425 million is a lot of money! We’ll see if someone hits it tomorrow.”

The early week crash was the result of bad timing and the slowest transaction times were concentrated between noon and 1 p.m. on Monday, stated Reddick. She said the GLC conducted scheduled software enhancements to terminals on Sunday, while many of the GLC’s 8,300 participating retailers began to bring their stores’ terminals online.

“As retailers logged on to our gaming network at the same time Sunday morning, it caused some bottleneck issues — we worked on resolving those issues,” Reddick said. “Monday, with increased sales as a result of the record Powerball jackpot and with new retailers logging on at the same time, we again experienced network issues. We were able to optimize traffic on the network and saw significant improvements with performance.”

The GLC dispatched field technicians to retailer locations that reported issues, said Reddick. She said the GLC has been keeping a close watch on the situation, as Georgians rush to make bets on the life-changing jackpot.

Tuesday’s Powerball sales in Georgia topped $2.8 million by 4:45 p.m. and Georgia Lottery terminals statewide continued to show normal transaction times. The $500 million jackpot is the largest Powerball drawing to date and is second only to the $656 million Mega Millions contest that was decided this past March.

The Georgia Lottery Corporation has netted more than $13.8 billion on behalf of Georgia education, according to Lottery officials. GLC President and CEO Debbie Alford stressed the lottery’s impact on education in Georgia, in a statement released on Tuesday.

“The Powerball jackpot has soared to a record amount, which is exciting for players and important for the educational programs we fund,” said Alford. “Georgia Lottery players have a chance to win big, and the students of Georgia certainly win big with every ticket purchased.”

More information the Powerball drawing or other lotteries in Georgia, visit the Georgia Lottery Corporation online at GaLottery.com.