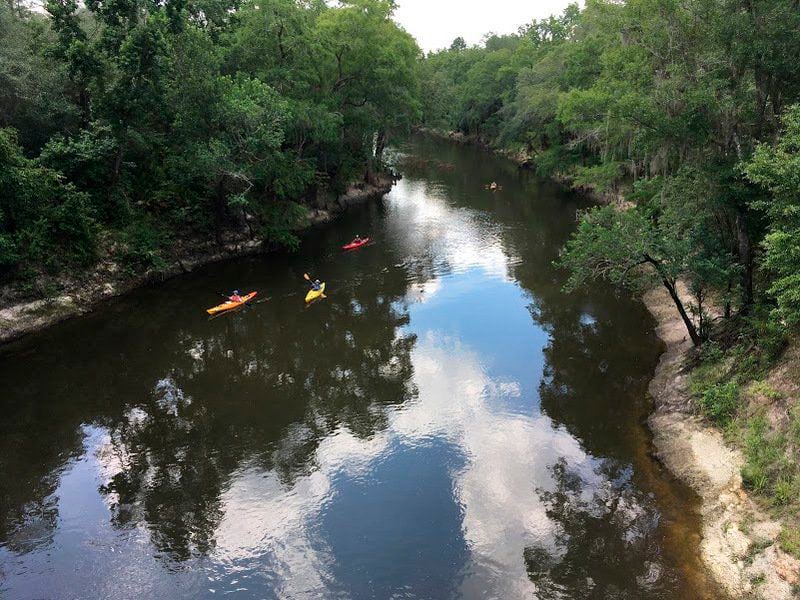 Gretchen Quarterman | Submitted PhotoThe WWALS Watershed Coalition is responsible for caring for area rivers and also increasing the awareness of these rivers. 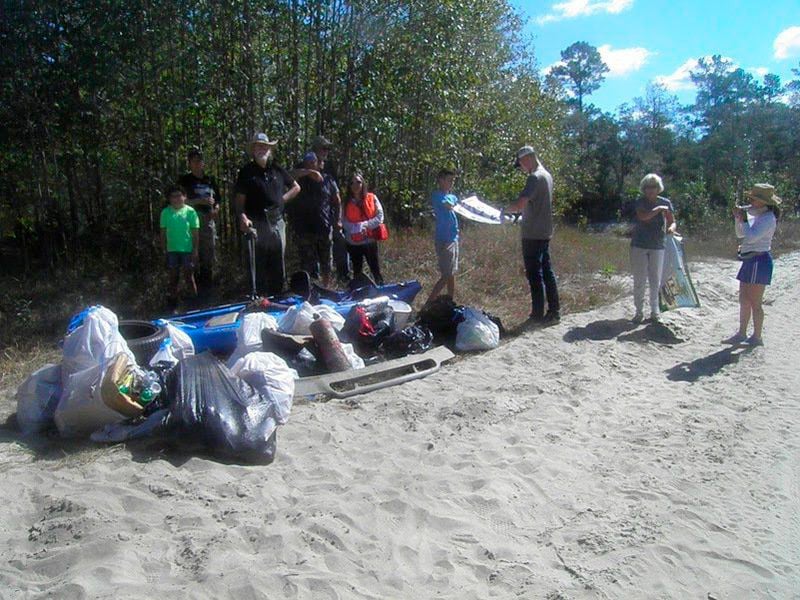 Gretchen Quarterman | Submitted PhotoTrash pickup is a part of every paddle sponsored by the WWALS Watershed Coalition. 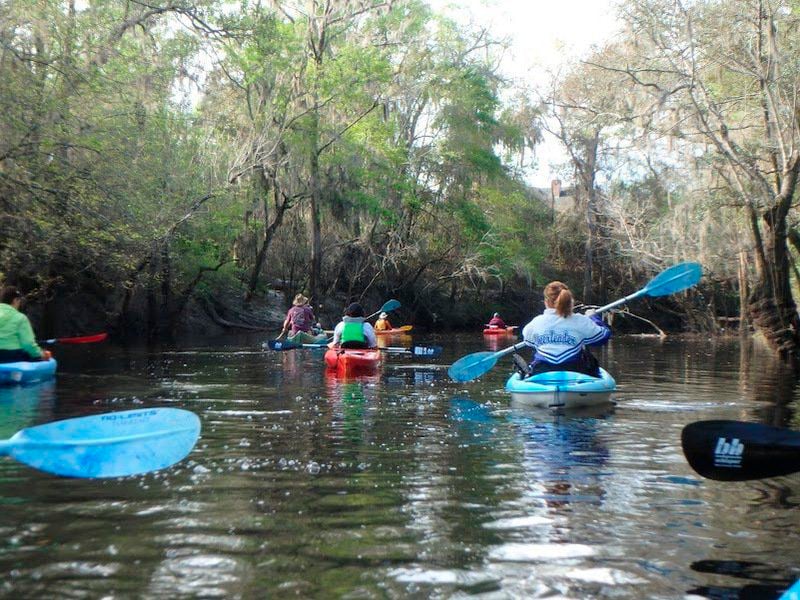 Gretchen Quarterman | Submitted PhotoThe WWALS Watershed Coalition is responsible for caring for area rivers and also increasing the awareness of these rivers.

Gretchen Quarterman | Submitted PhotoTrash pickup is a part of every paddle sponsored by the WWALS Watershed Coalition.

VALDOSTA – John Quarterman has been around the Suwannee River Basin since his childhood.

Living on land his father purchased near rivers and swamps in 1921, he has always felt attracted to rivers and works to keep them clean.

Quarterman is the Suwannee riverkeeper with WWALS Watershed Coalition. WWALS is an acronym for Withlacoochee, Willacoochee, Alapaha, Little and Suwannee.

The coalition was established in June 2012 to eliminate issues with rivers and creeks such as sewage spills, he said. Quarterman became the Suwannee riverkeeper in 2015.

WWALS Watershed Coalition serves a significant purpose of water quality testing, he said. The City of Valdosta tests waters three times a week from U.S. 41 North to the southern state line, he said.

Through the years, the group has hosted cleanups at the Troupville boat ramp and holds two or three paddles monthly.

“We’re not just a paddling organization,” Quarterman said. “… We do paddles, but we’re also an advocacy organization. We want to do conservation of stewardship.”

Quarterman is about awareness. He strives to bring attention to the rivers’ existence and informing people they can make use of the recreational rivers by boating or fishing.

“Getting people out there on the rivers to see what it is they are trying to conserve and protect is really important because until you see it for yourself, you’re not really appreciating the beauty of these rivers,” he said.

No shuttle will be provided so residents can stay six feet apart on land and 10 feet apart on the water, according to organizers.

While kayaks will be available for borrowing, organizers request a two-day notice prior to the event. People are encouraged to bring their own.

The paddle is set to last two hours and will run 3.5 miles.

The next paddle is noon Saturday, July 18, at the Dowling Park Boat Ramp. People are asked to gather at 11:30 a.m.

According to organizers, the “boat ramp is on the north side of CR 250 at the Suwannee River, in Suwannee County, Fla.”

Organizers said the location is an hour south of Valdosta and an hour west of Lake City.

People are asked to bring a personal flotation device, boat paddles, food, drinking water, warm clothes, a first aid kit, trash pickers and trash bags to both paddles. A tent is only listed as necessary for the Dowling Park Paddle.

“Every WWALS outing is also a cleanup,” organizers said.

The paddle event is scheduled to last for a day with two hours spent paddling two miles.

Admission is free for WWALS members and $10 for non-members for both the Banks Lake and Dowling Park paddles.

Entrants are asked to write songs about the waters and a panel of judges will choose the winners. The first-place winner gets $300. Finalists must be present to win and arrive at 4 p.m. before sound check, organizers said.

Only one plaque per musical genre will be given, according to organizers.

Valdosta Mayor Scott James Matheson has been tapped to emcee the event.

The deadline to enter is Wednesday, July 8.

Tickets are $10 per person in advance and $12 at the door. A six-seat VIP table in front of the stage is available for $150.