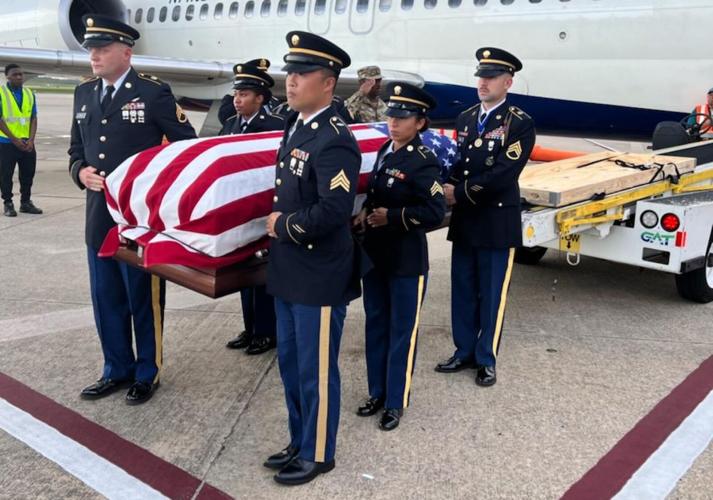 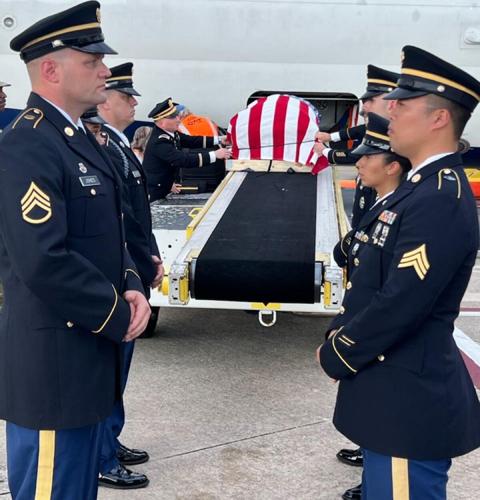 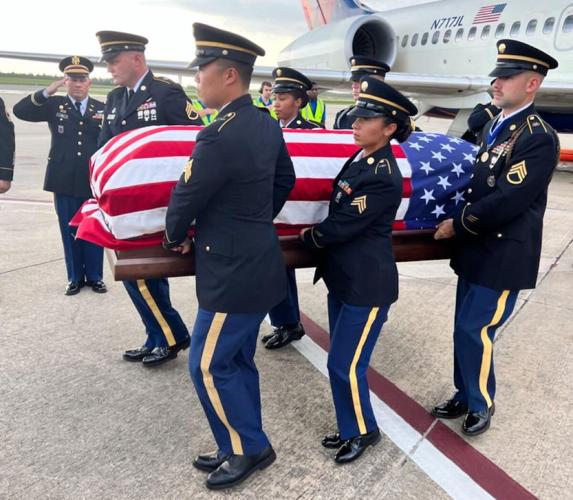 TALLAHASSEE, Fla. — The remains of a former Valdosta soldier listed as missing in action for nearly eight decades arrived in Tallahassee, Fla., Friday night in preparation for his burial Monday.

Wood had been listed as missing in action since Aug. 1, 1943, when the bomber he was a tailgunner in was shot down by enemy fire over Romania during a raid on oil facilities during World War II.

Buried for decades in the “unknowns” section of a Romanian cemetery, his remains were identified earlier this year by DNA testing.

Wood will be buried in the Tallahassee National Cemetery with military honors at 2 p.m. Monday.