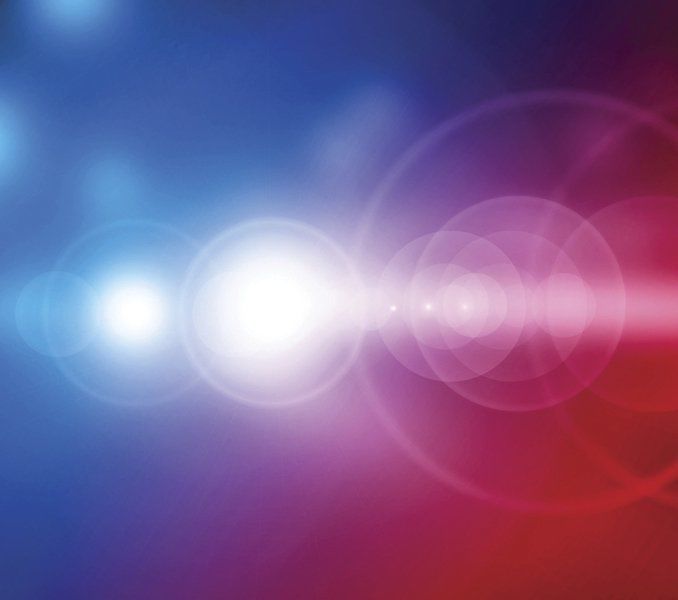 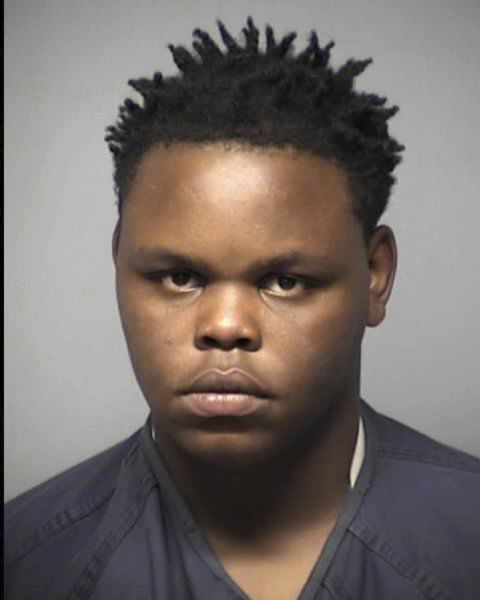 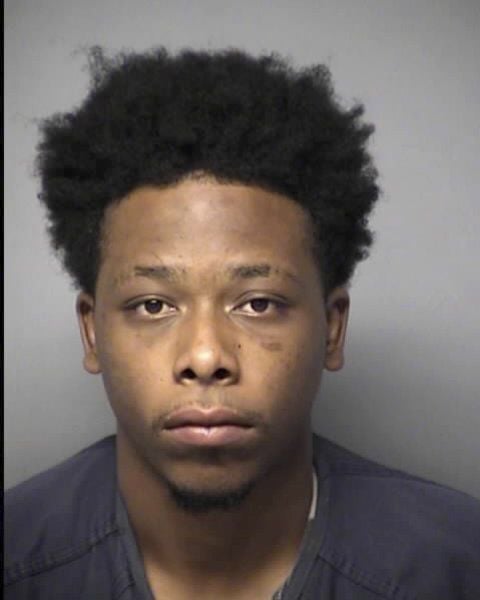 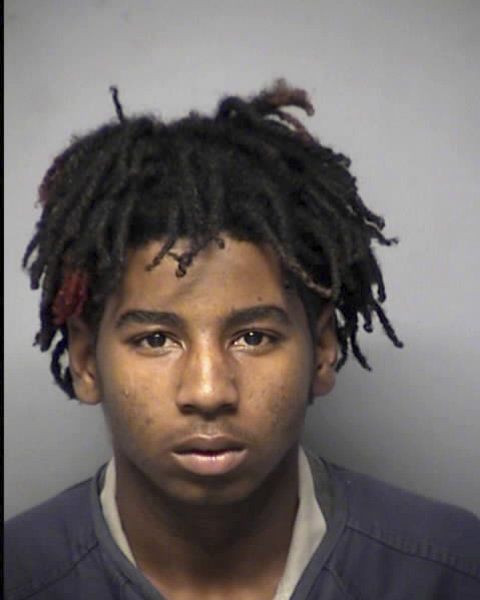 VALDOSTA — A caller's tip Sunday led police to make arrests in the 900 block of Cherokee Street, according to a Valdosta Police Department statement.

At 10:50 p.m, a caller told 911 dispatchers she saw three suspicious people going into cars and gave dispatchers descriptions of the men and the car in which they left the scene, the statement said.

A Remerton Police Department officer saw the car leaving the area and made a traffic stop, according to the statement. The occupants of the vehicle matched the caller's description, police said.

Officers found goods stolen from a vehicle located at the spot the caller had seen the men, the statement said. Other items believed to be stolen were also recovered, police said.

Eric Thomas Jr., 21, Davion Roberts, 17, and Bishop James, 17, all of Valdosta, are charged with felony theft by entering an auto, felony possession of tools for the commission of a crime and misdemeanor criminal trespass for unlawful purpose, according to the police statement. All three were taken to the Lowndes County Jail.

“This was a great team effort from the citizen notifying 911 dispatch immediately, to dispatch getting the detailed information out to us and surrounding agencies, to our officers doing a thorough investigation. Our citizens looking out for their own community is another reason Valdosta is a great place to live,” VPD Lt. Scottie Johns said.