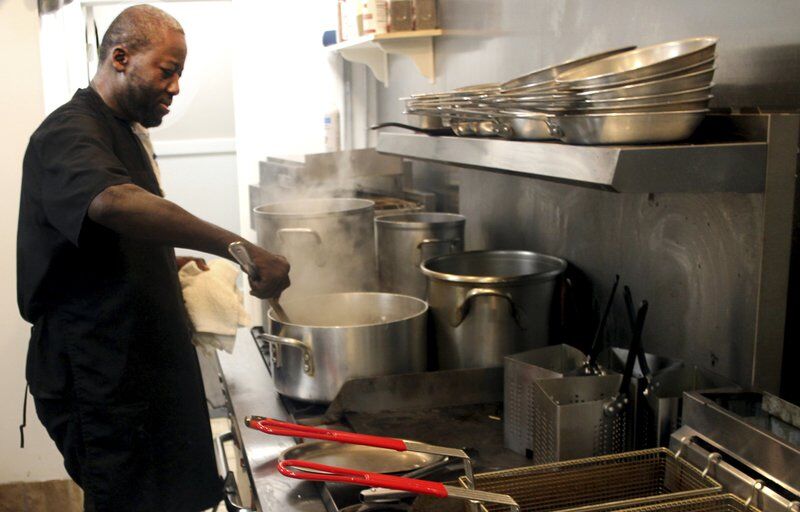 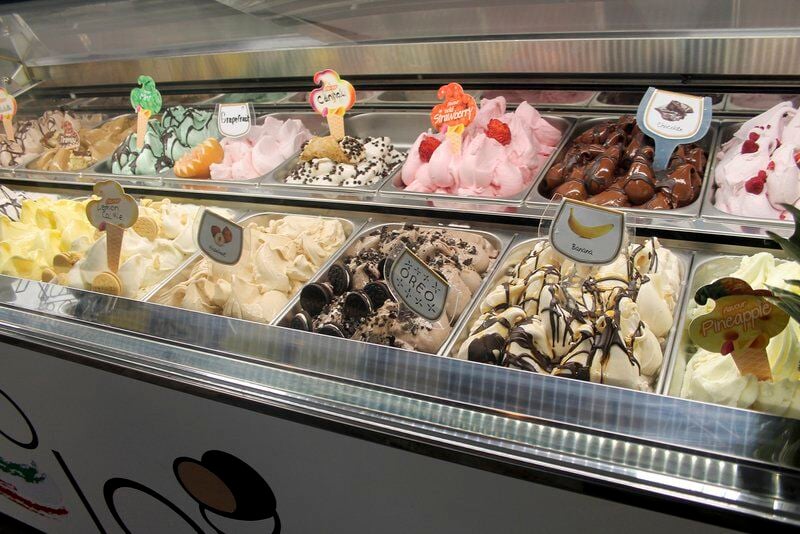 Terry Richards | The Valdosta Daily TimesAll of Uncle Carlo's gelato is made in-house. 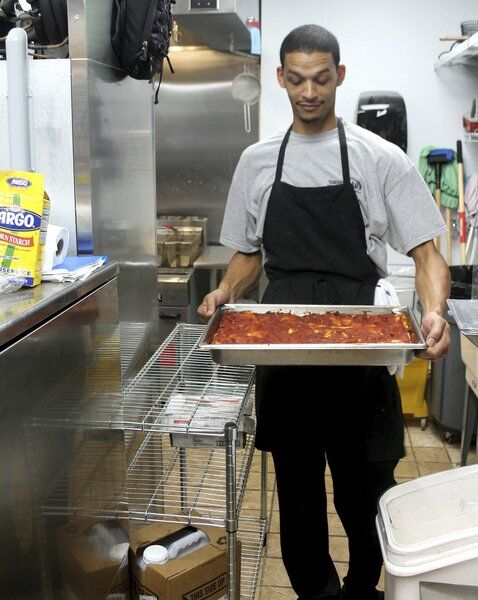 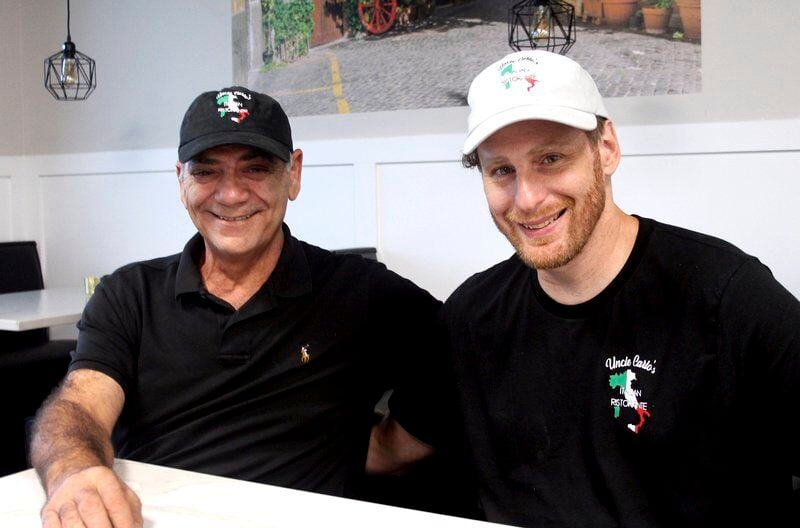 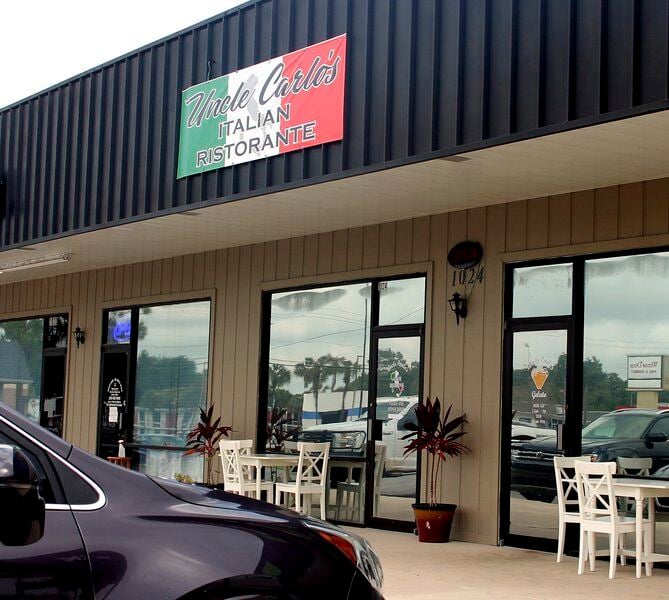 Terry Richards | The Valdosta Daily TimesAll of Uncle Carlo's gelato is made in-house.

LAKE PARK — Lowndes County is a long way from Ft. Pierce, Fla., even farther from Michigan and an even longer way from Italy, but Carlo Sacco has called them all home.

“Lake Park has a lot going for it,” said the co-owner of the town’s new Italian restaurant.

Sacco’s journey began in the city of Calabria, Italy, where he was born. At the age of 12, his family arrived in the United States.

He ran a cement company in Michigan for 35 years before moving to Florida to start a restaurant.

The original Uncle Carlo’s restaurant operated for 12 years in Ft. Pierce, Fla., before Sacco decided to move to Georgia. He already had connections in Lowndes County, where family members owned Set in Stone, a countertop shop in Valdosta.

After a couple of years, he decided to get back into the restaurant business, opening a new Uncle Carlo’s.

Sacco’s partner, Levelle, also has a long history in restaurants; the Florida native has worked in eateries “off and on” all of his life.

Uncle Carlo’s offers a wide range of dishes, from ravioli to gnocchi, mostaccioli and spaghetti — all made in-house from family recipes, Sacco said.

“My mother was Italian, all my sisters-in-law are Italian, so you know the recipes are genuine,” he said.

One item on the menu, the stuffed eggplant, is shrouded in mystery. Levelle said their method for making it is a “trade secret.”

Another major offering at Uncle Carlo’s is homemade gelato, an Italian cousin to ice cream, generally denser and richer than normal frozen dairy deserts. Sacco says all of Uncle Carlo’s gelatos are homemade, with more than 100 flavors available.

“We employ up to 20 people, so we’re creating jobs,” Sacco said.

There are already plans to expand the restaurant, he said: they are looking at buying the shop space next door and adding a brick oven.