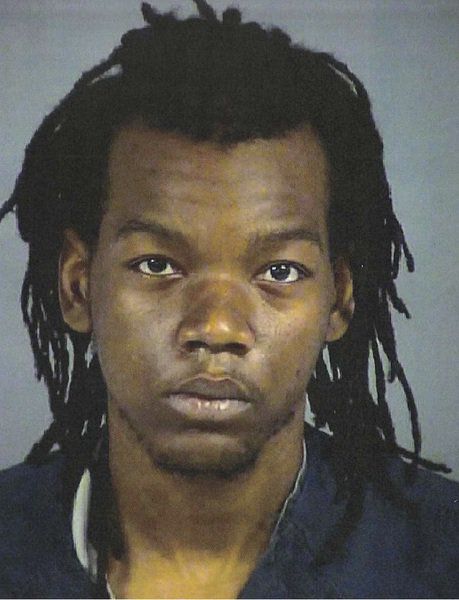 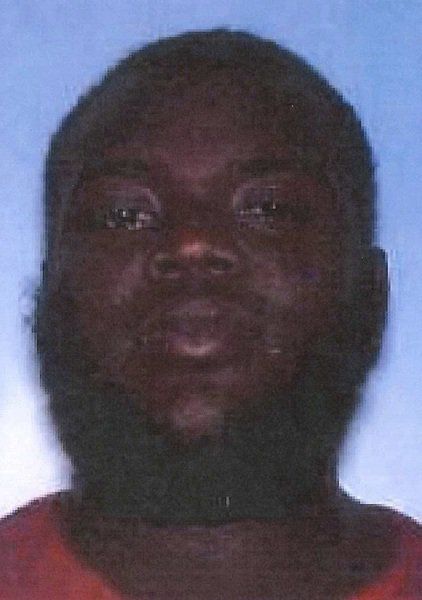 VALDOSTA – Two suspects surrendered Friday afternoon in connection with the shooting death of a Valdosta man earlier this week.

Arrest warrants on the charge of felony murder were issued for Haley Jerrod Grant, 21, and Kievon Hundley, 24, of Valdosta, according to a statement issued Friday morning by the Valdosta Police Department.

Both suspects turned themselves into authorities a few hours after police issued a statement they were wanted in connection with the Tuesday, Jan. 8, shooting death of Christian Jacobi Thomas, 20, of Valdosta, Interim Police Chief Leslie Manahan said.

Residents along and near Meadow Run Circle heard gunshots at about 7:30 p.m. Tuesday. Police responded to 911 calls about the gunshots.

VPD officers found Thomas, dead, lying on the ground, according to reports.

Thomas was sent to a Georgia Bureau of Investigation Crime Lab. The autopsy found several gunshot wounds to the body, police reported.

Police detectives identified the suspects through interviews and their ongoing investigation, according to police reports.

“We appreciate all the witnesses that came forward and that provided information in this case, which helped us identify these offenders so quickly,” Manahan said in a statement. “I also commend the persistent work of detectives from our Investigations Bureau, who have worked non-stop on this case to determine the individuals involved in this case and hold them accountable for their actions.”