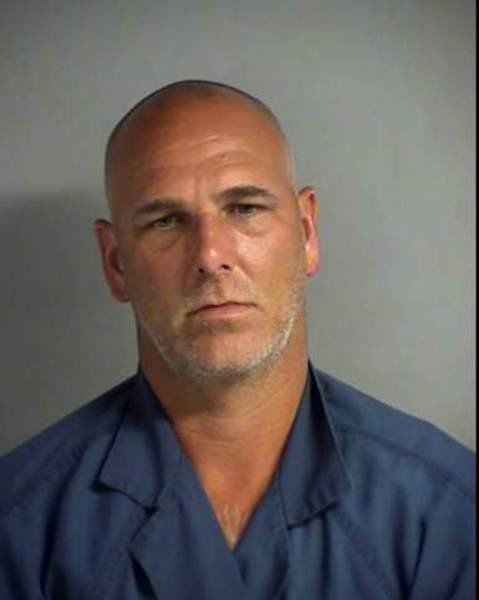 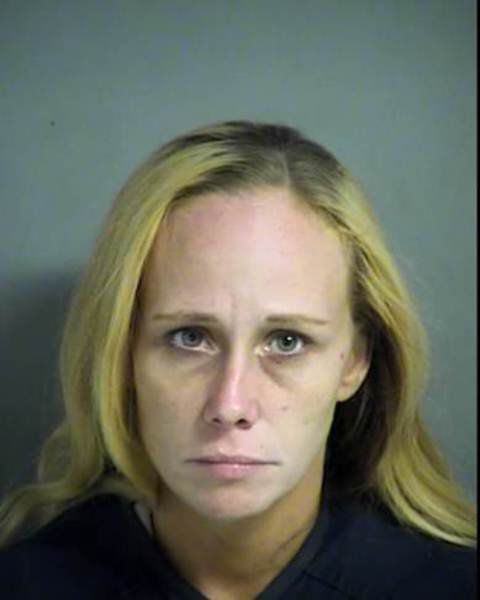 VALDOSTA — A man and a woman have been arrested in connection with an armed home invasion last month, according to a Valdosta Police Department report released Tuesday.

About 7 p.m., Aug. 23, a man and a woman demanded money from four people standing outside of their 1000 block Marion Street residence, police said.

As the four people entered their residence, the man and woman forced their way inside. They continued demanding money while threatening the residents with a handgun, police said.

"The offenders took an undisclosed amount of money from the victims and fled the scene," police said. "Valdosta Police Department detectives were called to investigate the case and personnel from the Valdosta/Lowndes Crime Laboratory arrived to process the scene."

A Valdosta patrol officer located the female suspect the same evening and took her into custody on unrelated arrest warrants, police said.

Both suspects were in the Lowndes County Jail Tuesday, police said.

“The swift reporting of this crime by the victims to law-enforcement authorities and the full cooperation of the victims allowed detectives and officers to quickly and efficiently bring resolution to this violent criminal act, which allowed for law enforcement to quickly remove two dangerous felons from our community,” VPD Cmdr. Bobbi McGraw said in a statement.