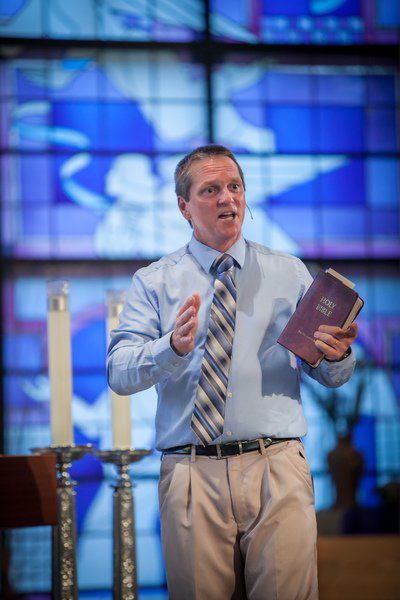 Submitted PhotoGus Lloyd is the author of the popular 'A Minute in the Church' series. 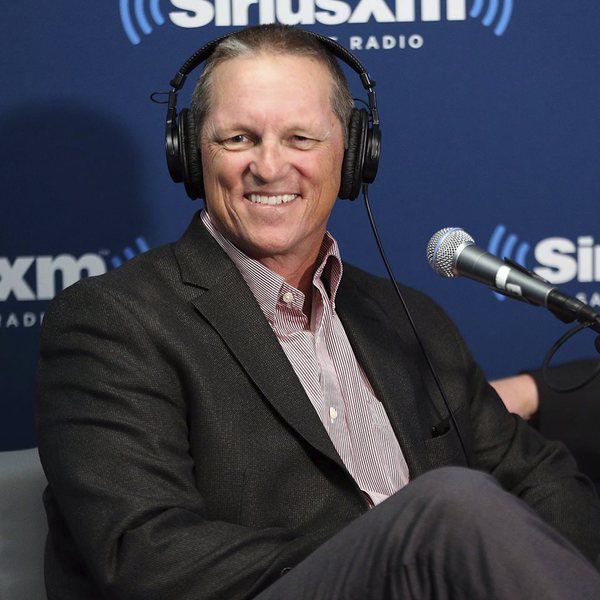 Submitted PhotoGus Lloyd is the author of the popular 'A Minute in the Church' series.

"The exciting and engaging host of 'Seize the Day' on Sirius XM 129 will share his testimony, speak on apologetics and discuss his book, 'Magnetic Christianity,'" church officials said.

For the past 20 years, Lloyd has been a popular speaker at conferences, retreats and parish missions, they said. He speaks on apologetics, evangelization, men’s issues, marriage issues and being a Catholic in the world today.

Along with his daily radio show, which can be heard weekday mornings on Sirius XM 129, he published his first book in 2010, "A Minute in the Church," a collection of one-minute Catholic apologetics teachings.

His second book, "Magnetic Christianity: Using Your God-given Gifts to Build the Kingdom," was released in February 2012.

Nearly a million copies of the books in the "A Minute in the Church" series have been distributed around the world, church officials said.

He also writes his "60-Second Reflection," a daily meditation on the Scriptures. His Catholic apologetics teachings, are available on CD or for download at www.guslloyd.com.

Day of Renewal begins 8:15 a.m. Saturday in the St. John the Evangelist Catholic Church Parish Center and is free to the entire community. Lunch will be available for $5. Childcare is available for potty-trained children for $15 per child. Registration is required and can be made online at StJohnEvang.org or by contacting the Church office, (229) 244-2430.