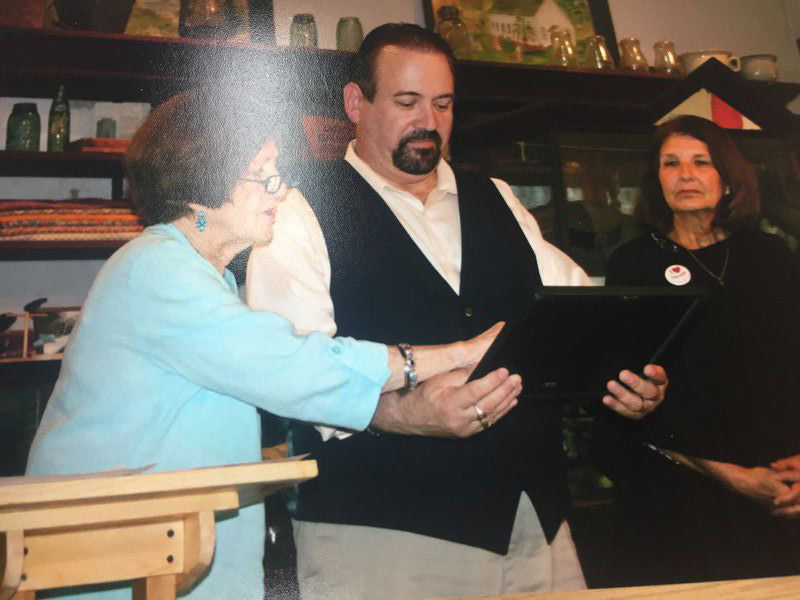 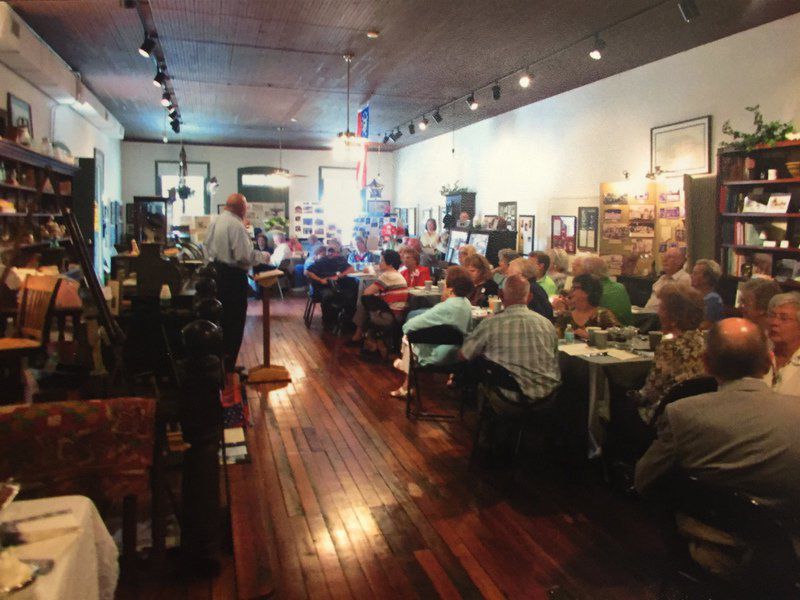 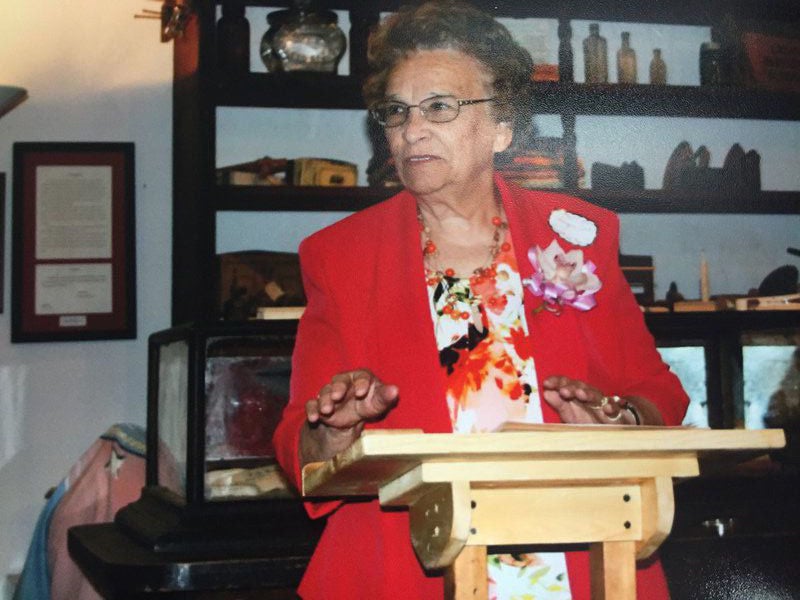 Claryce Thomas Cook served as the keynote speaker for the event. Cook’s speech detailed the early history of the city and explained how the Society formed from the Centennial Museum, according to organizers. Cook is a long-time resident of Lake Park, past president of the society, educator and coach for 35 years.

The society was organized and chartered in 1991, Cook said. Then, historical society members met in the Lake Park Civic Center and later held meetings at Lake Park City Hall. In 1992, Lake Park Mayor Ben Williams and Lake Park City Council approved the use of the old Lake Park City Hall and even helped restore the building for the Society, which was celebrated with a ribbon cutting Oct. 31, 1993, according to organizers.

In 1994, Leslie Brown Taylor donated the Ewell Brown Store to the society to use since it was a larger facility. Barbara Slocumb, museum chairman, applied for and received a total of $50,000 in grants to restore the building.

Then-State Sen. Loyce Turner, then-Lowndes County Commissioner Norman Bennett and then-Regional Development Commissioner James Horton assisted with the grants. The society moved into the restored facility in November 1995, with it being listed in the National Registry of Historical Places in 1996. It was affiliated with the Georgia Historical Society in 1997.

Following Cook’s address, Slocumb, who is also the granddaughter of Ewell Brown, recognized past presidents of the organization. She also listed the city activities in which the society has participated through the years, including Christmas parades, open museums and July Fourth celebrations.

Slocumb also thanked the Harley Langdale Foundation for its donations and Genice and Wilma Deas for their donations in memory of their mother, Mary Corbett.

For the first time, “Heritage Awards” were given for preservation and restoration.

Lynn Varn surprised Slocumb with a Star Award for her 25 years of service to the society, according to organizers.

The event closed with Libby Devours giving a talk about the oldest charter member Remmie Lane McCall and presented flowers to her family.

The society is restoring the Old Lake Park Post Office for future expansion. The Louis Carter family donated the post office to the Society.

The museum is open 10 a.m.-1 p.m. on the third Saturday of each month. A quarterly newsletter is distributed to 145 members of the society, 40 of whom are lifetime members.