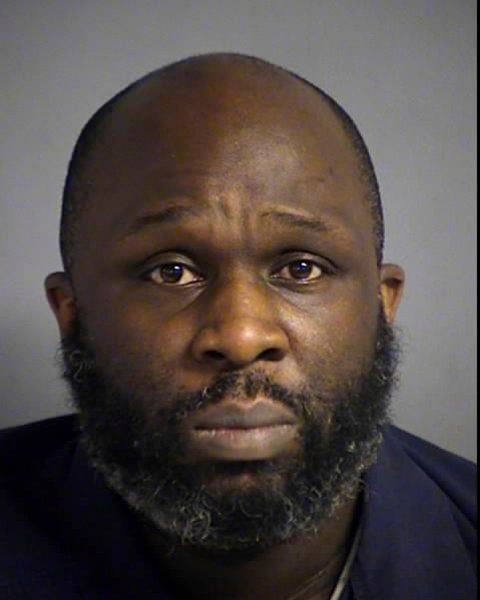 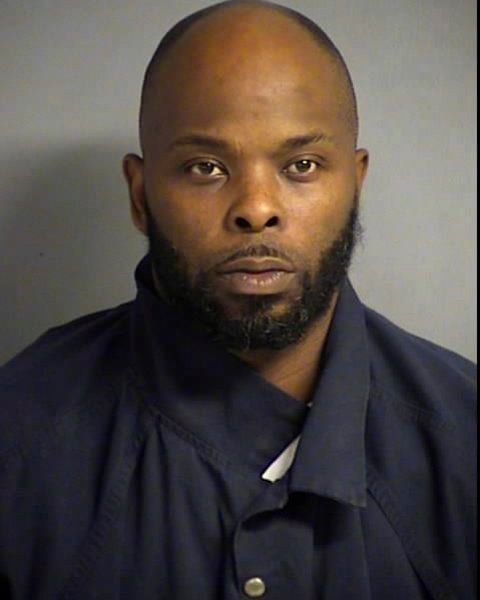 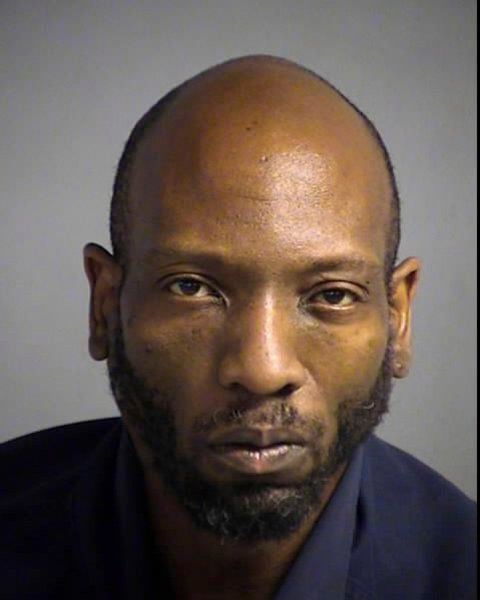 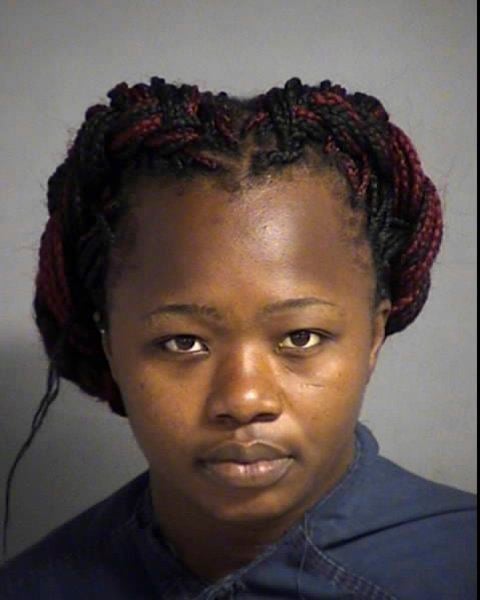 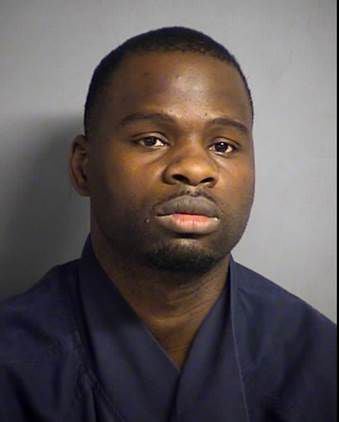 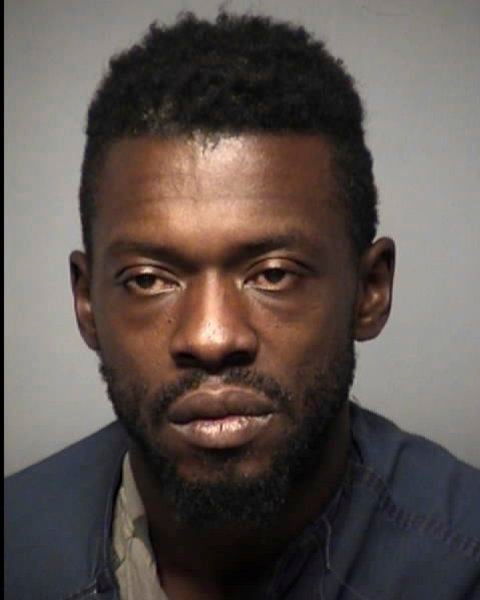 Note: Earlier, the Lowndes County Sheriff's Office sent the wrong photo to The Valdosta Daily Times for Bernard Dye Jr. due to two people having the same name in the department's records. The correct photo is now displayed. The Bernard Dye pictured earlier has no connection to the cases referenced in the article.

VALDOSTA — A series of investigations in recent weeks resulted in the arrests of six people in Lowndes County on drug and weapons charges, according to the sheriff's office.

The probes into three separate residences were carried out during the past several weeks by the Lowndes County Sheriff’s Office, Special Operations Division and the FBI Gang Task Force, according to a sheriff's office statement.

In one case, investigators searched a home in the 100 block of West Hill Avenue on Nov. 19. Barry Kiya Daise was arrested after a trafficking amount of cocaine and a stolen firearm were found, the statement said. Daise, a convicted felon, was being investigated as a followup to an August search warrant when three kilograms of cocaine were discovered, according to the statement.

In the second case, investigators searched a residence on the 600 block Second Ave. Nov. 20, arresting Bernard Dye Jr., Katrina Billoups and Jinathan Edwards on charges of trafficking in cocaine and possession of firearms by a convicted felon, the sheriff's office said. A trafficking amount of cocaine was recovered along with a firearm, according to the statement.

Two of the suspects were convicted felons associated with a local gang, the statement said. Numerous people had notified the sheriff’s office of drug activity at the address, according to the statement.

In the final case, a search of a Redwood Circle residence was conducted Nov. 21. Darius Bradford and Chadwick Trueblood were arrested in connection with distributing marijuana, as well as possessing three firearms, two of which were found to be stolen, the sheriff's office said. Both are convicted felons and are charged with possession of marijuana with the intent to distribute, as well as felons in possession of firearms, the statement said.

In each case, the public provided intelligence to law enforcement that aided in the arrests, according to the sheriff's office.

The FBI Gang Task Force will be coordinating with the United States Attorney’s Office to seek federal prosecution.