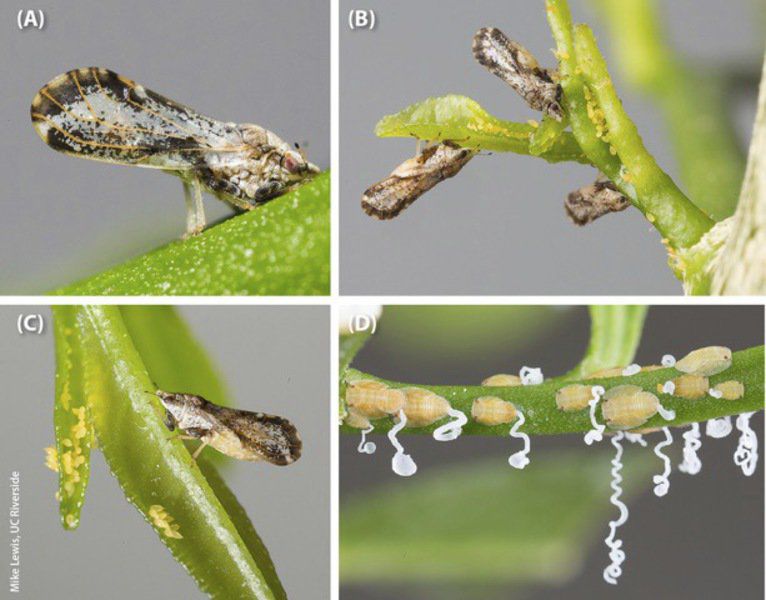 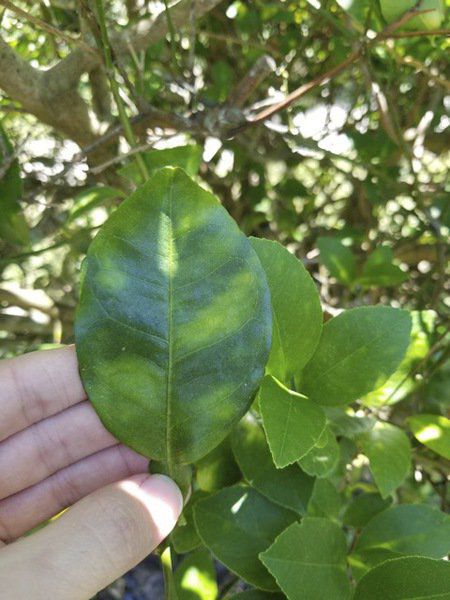 If you have purchased a citrus tree from or originating from Florida or coastal Georgia in the past few years and they are in poor health, yellowing or dying, there is a chance your tree has citrus greening.

Most recently in 2016, HLB was confirmed in Camden County, Ga., in homeowner trees. The disease is suspected to be in citrus trees in counties along the Georgia coast. It is not known how far inland the Asian Citrus Psyllid, which transmits the disease, can survive.

There is no cure for the disease and infected trees produce poor quality, bitter fruit before eventually dying. Young trees generally die more quickly than mature trees. Larger trees may be symptomless for years making them a reservoir for the bacteria.

The northern most range of ACP is not known, but they were found along with HLB in Suwannee County, Fla. (Live Oak), at the University of Florida research station in 2017, 2018 and again in 2019. When the psyllid is found, the disease will soon follow.

Recent warm winters have provided an opportunity for ACP to move farther north. These insects are tropical insects and freezing weather can kill them, but it has to get very cold. Lab experiments have shown that it takes seven hours at 23.9 F, or two hours at 15.4F to kill 95 percent of psyllids.

In 2018, the University of Florida FAWN weather station indicated on Jan. 5 and 6, in Franklin County, Fla., (Carrabelle), the minimum temperature reached 23 degrees both nights. On Jan. 19, it reached 20 degrees, and Jan. 20, it reached 22 degrees.

According to Dr. Xavier Martini of the University of Florida in Quincy, experiments conducted showed 20 percent survival of ACP during winter in counties that tested positive which indicates ACP were not wiped out. In addition, Dr. Martini says they found as many or more ACP than in the previous year.

Georgia has an emerging citrus industry with over 1,000 acres in 40 counties. Growers do not want this disease to be widespread in Georgia as that would be a major obstacle for this emerging industry.

Homeowners need to be aware of this disease and the insect that spreads the disease. No variety of citrus is immune to HLB. Trees that have it should be removed as soon as possible along with the roots or the tree will be a source of bacteria to infect other trees.

If you think you may have HLB or ACP, call or take a sample to your extension office for identification. ACP and their nymphs are frequently found on newly emerged growth.

There is a new publication from the University of Florida for homeowners to answer questions about this disease. There are many photos of ACP and HLB in this publication https://edis.ifas.ufl.edu/pdffiles/PP/PP32600.pdf .