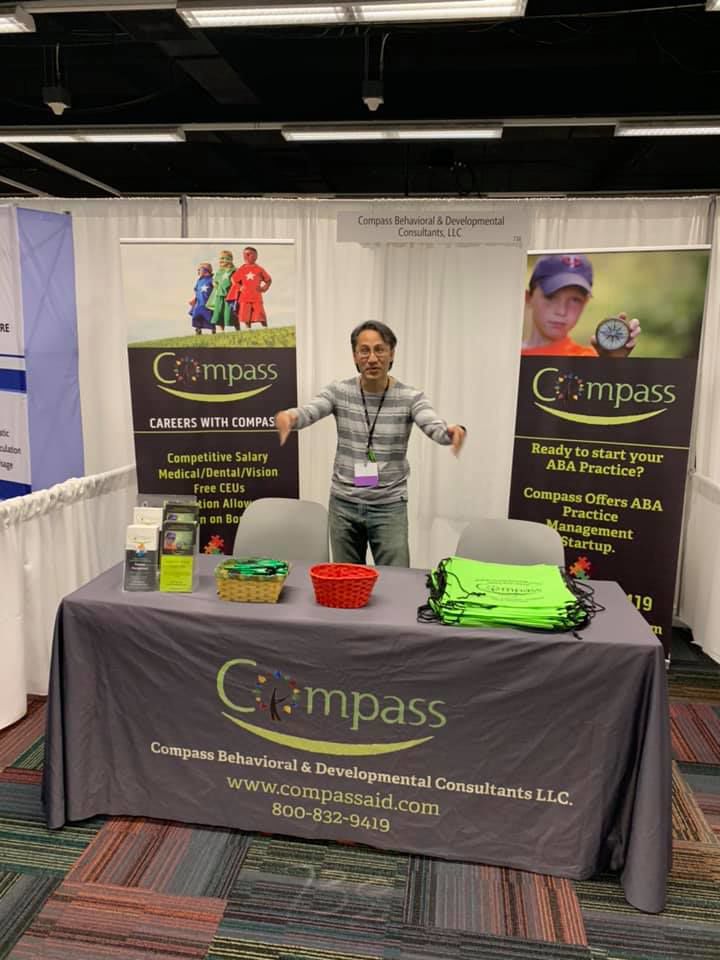 Lyndon Del Rosario is a clinical partner for Compass Behavioral and Developmental Consultant. Compass was recently a recipient of the Paycheck Protection Program loan. 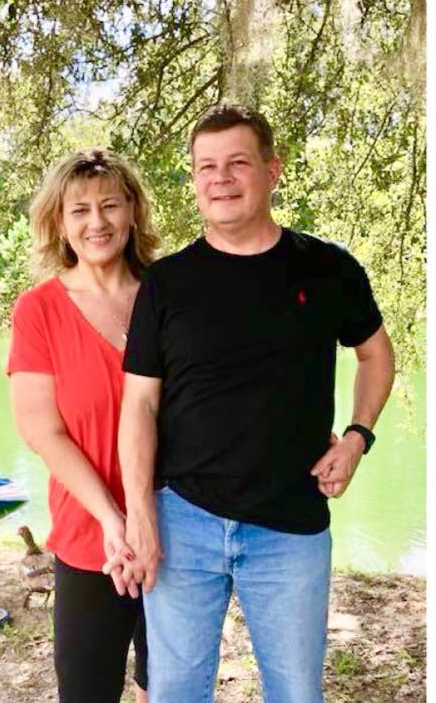 Rodney and Amila Smith co-own Compass Behavioral and Developmental Consultant, a therapeutic business for children diagnosed with autism. Compass was able to keep employees due to funding received from the Paycheck Protection Program. 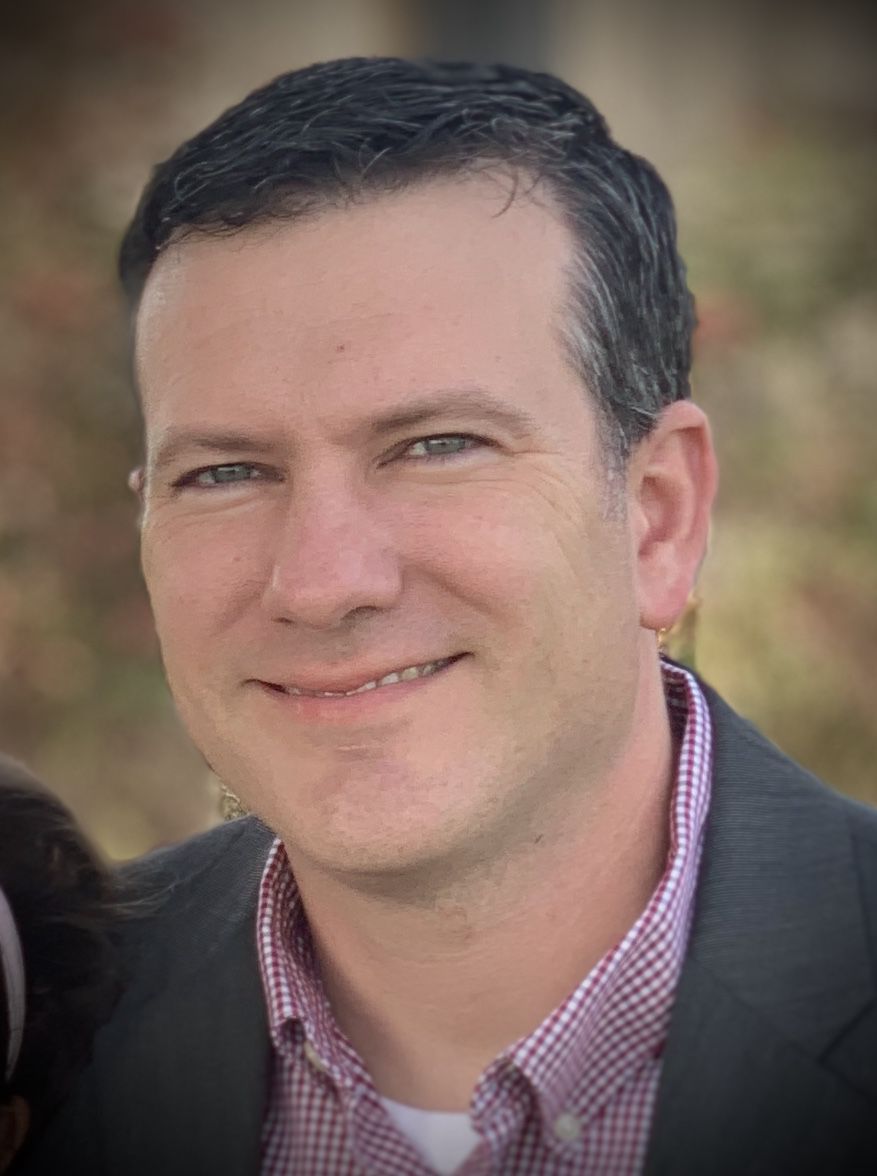 Steven Reynolds is the Valdosta market president for Ameris Bank. The bank has received thousands of applications from businesses applying for loans from the Paycheck Protection Program.

Lyndon Del Rosario is a clinical partner for Compass Behavioral and Developmental Consultant. Compass was recently a recipient of the Paycheck Protection Program loan.

Rodney and Amila Smith co-own Compass Behavioral and Developmental Consultant, a therapeutic business for children diagnosed with autism. Compass was able to keep employees due to funding received from the Paycheck Protection Program.

Steven Reynolds is the Valdosta market president for Ameris Bank. The bank has received thousands of applications from businesses applying for loans from the Paycheck Protection Program.

VALDOSTA – Amila Smith said she is confident her therapeutic business will survive the COVID-19 pandemic, especially now that the company has received some funding assistance.

Compass provides therapy to children who have been diagnosed with autism. Programs help with social, adaptive and communication skills.

With at least 45 employees, owners were faced with making staffing changes due to the pandemic, Amila Smith said.

“We’re determined to keep everybody’s benefits,” she said. “ … Their cases were cut in half, and then, they’re not working barely 13 hours, but I want to pay them full time. That’s really hard on a business.”

Trimming the number of clients from three to five per therapist to only two has caused a significant financial strain on the business.

Another source of financial tension is insurance, an avenue of payment for Compass staff, Amila Smith said. Workers are paid through Medicare, private insurance and Tricare.

Employees have been offering telehealth services, but Tricare has limitations on telehealth, she said.

Seeking help with salaries, and not wanting to conduct layoffs, Compass owners turned to the Paycheck Protection Program.

A federal program, PPP is a member of the Coronavirus Aid, Relief and Economic Security Act.

Ameris Bank is a lender for the program. The bank gives its own money and “these funds are 100% guaranteed by the government,” said Steven Reynolds, Valdosta market president for Ameris Bank.

PPP has a one-time payment of up to $10 million to be borrowed by businesses with 500 employees or less, according to Ameris Bank.

The loan amount is dependent on the applicant’s number of employees and is calculated by multiplying his or her eligible monthly payroll expense by 2.5.

PPP has an interest rate of 1% and a maturity of two years, according to Ameris Bank. It comes with no prepayment penalties, and collateral and personal guarantees are not required, according to the bank.

More than 10,000 applications were submitted during the first round of funding availability for PPP, Reynolds said. He added the bank was successful in acquiring $685 million in approved loans.

“We were able to help several local businesses to secure funding through the PPP loan program which will allow them to keep workers on their payroll,” he said.

Applications opened April 3, and he said the money ran out April 16.

Compass was in the first wave of recipients, receiving funding through Ameris Bank two weeks ago.

“I think we wouldn’t have gotten it without the local bank,” Amila Smith said, adding circumstances have been rough for her company since the start of the pandemic.

After having to reduce hours for her staff, she brought them back into the office to complete other duties and raise salaries to show appreciation.

“We felt like they were working super hard with what we had,” she said.

Loan amounts for Valdosta small businesses that benefitted from the first round of funding ranged from $10,000-$30,000, Reynolds said.

He said he believes the need in the area is tremendous.

More funding for PPP became available last week after the Senate passed an additional amount of $310 billion for the program, according to a statement from Sen. Kelly Loeffler’s office.

The CARES Act initially offered $349 billion in PPP emergency funding, according to the statement.

“While the delays hurt American families, this new funding will help businesses get back on their feet and address several other priorities to help reopen America,” Loeffler said in the statement.

“In addition to providing $75 billion for our hospitals, this legislation appropriates $25 billion to expand testing, $225 million of which is dedicated to rural health clinics. Both of these components are key to supporting our front-line workers, getting Americans back to work safely and reopening society.”

Reynolds confirmed Ameris Bank is participating in the second round of funding.

PPP loans may be forgiven under specific criteria, which is located on the U.S. Department of Treasury’s and the Small Business Administration’s websites.

More information about the loans is online at amerisbank.com/sbarelief.

Would you prefer seeing schools reopen: