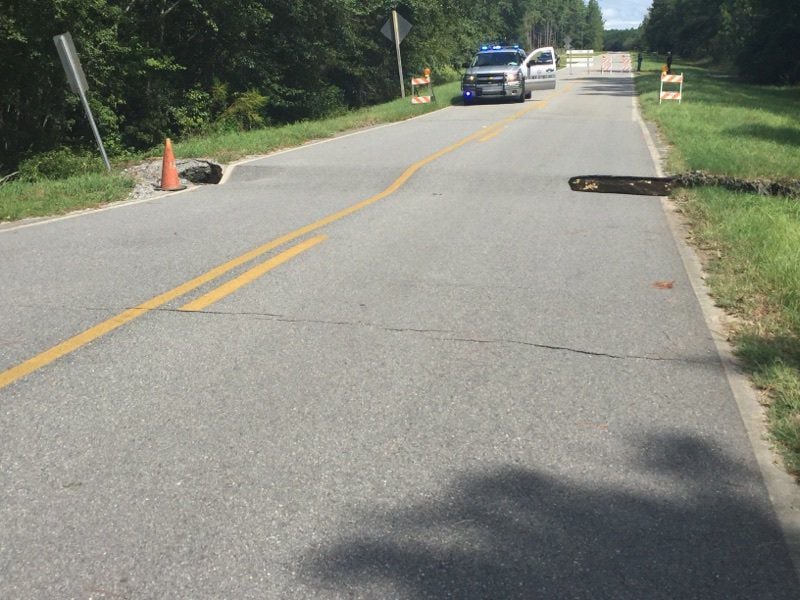 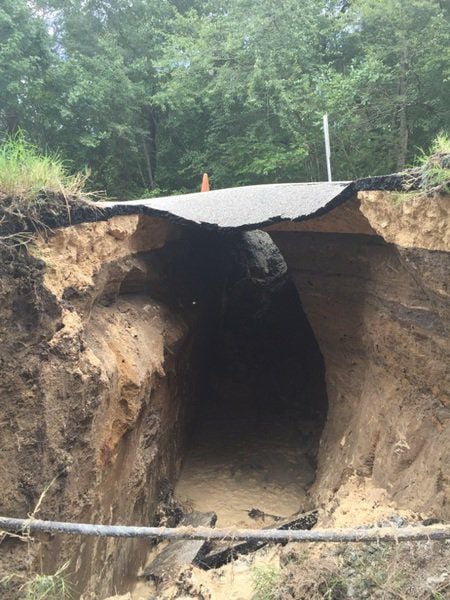 VALDOSTA — Some South Georgia residents were still without electricity Saturday in the wake of Hurricane Hermine.

Craig Bell, media relations specialist with Georgia Power, said Saturday there are still 37,000 people across the state without power. The bulk of the outages were in the Savannah area, he said.

There were 132 events in the Valdosta area, Bell said. The events can be anything from trees falling on power lines, poles breaking or damage to customer houses which prevents the house from receiving power, he said.

Eighty-three Georgia Power crews were working to restore power in the area, he said.

As of Saturday morning, almost 220,000 customers have had their power restored across the state, according to Georgia Power.

Clean-up efforts continued throughout the county to clear debris and maintain infrastructure.

“With regards to clean up, local governments are working on public infrastructure. Citizens should follow the instructions of their solid-waste management provider for the disposal of yard debris,” Lowndes County Clerk Paige Dukes said.

A box culvert off Snake Nation Road was washed out, prompting a road closure Friday.

“A box culvert is a large drainage structure under a road, similar to a small bridge,” Dukes said.

Total rainfall was about five to six inches and significant flooding was not expected, said Ashley Tye, director of Lowndes County Emergency Management.

Hermine, a Category One hurricane, made landfall late Thursday night and early Friday morning. North Florida and South Georgia were directly in the path of the storm.