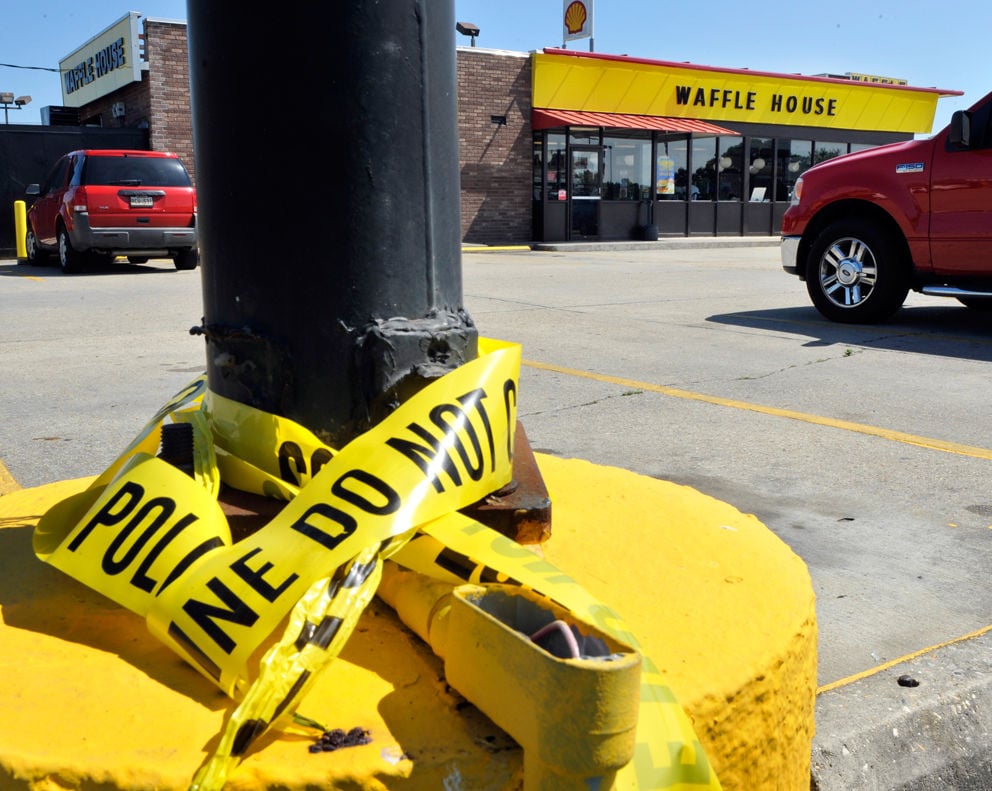 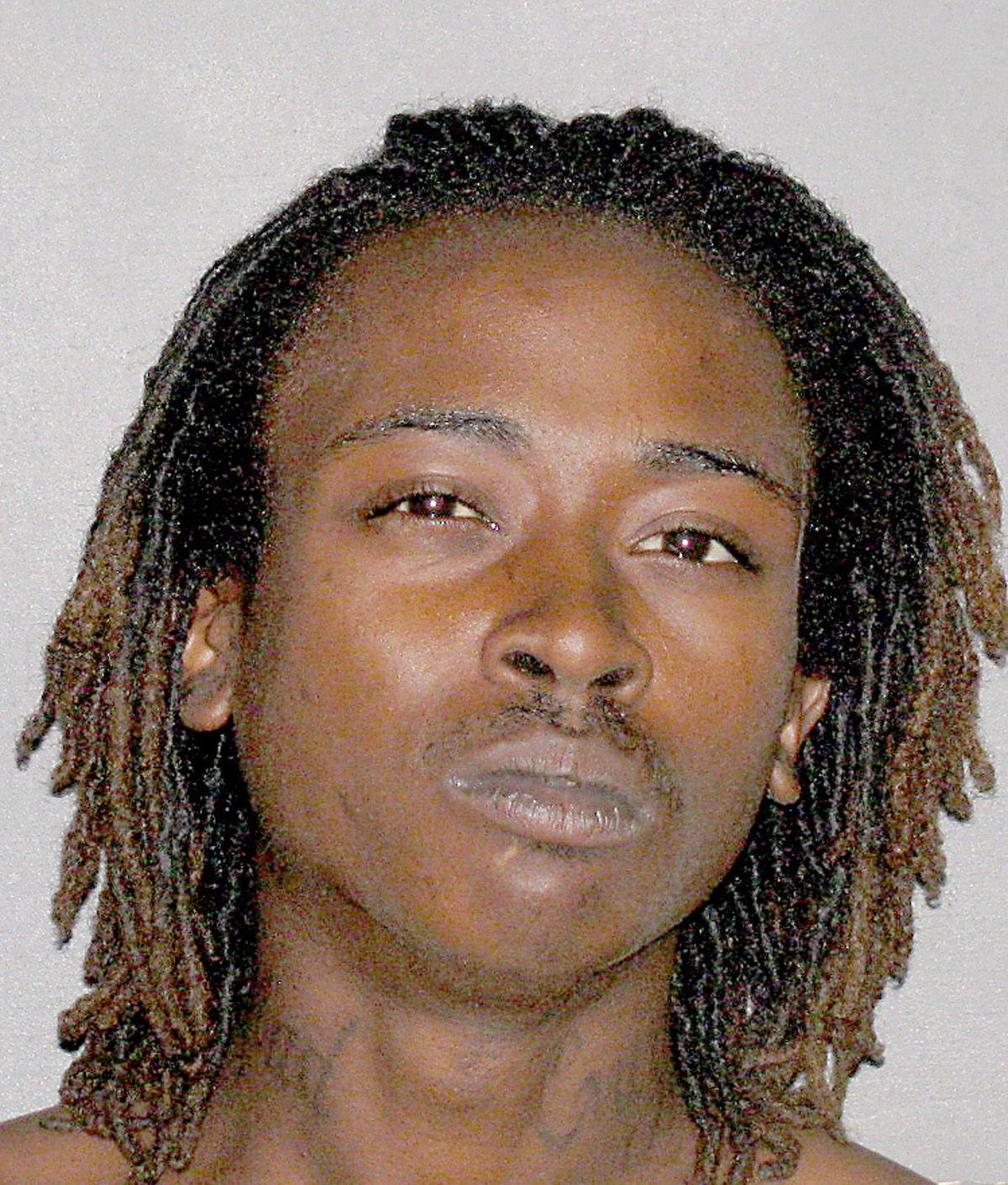 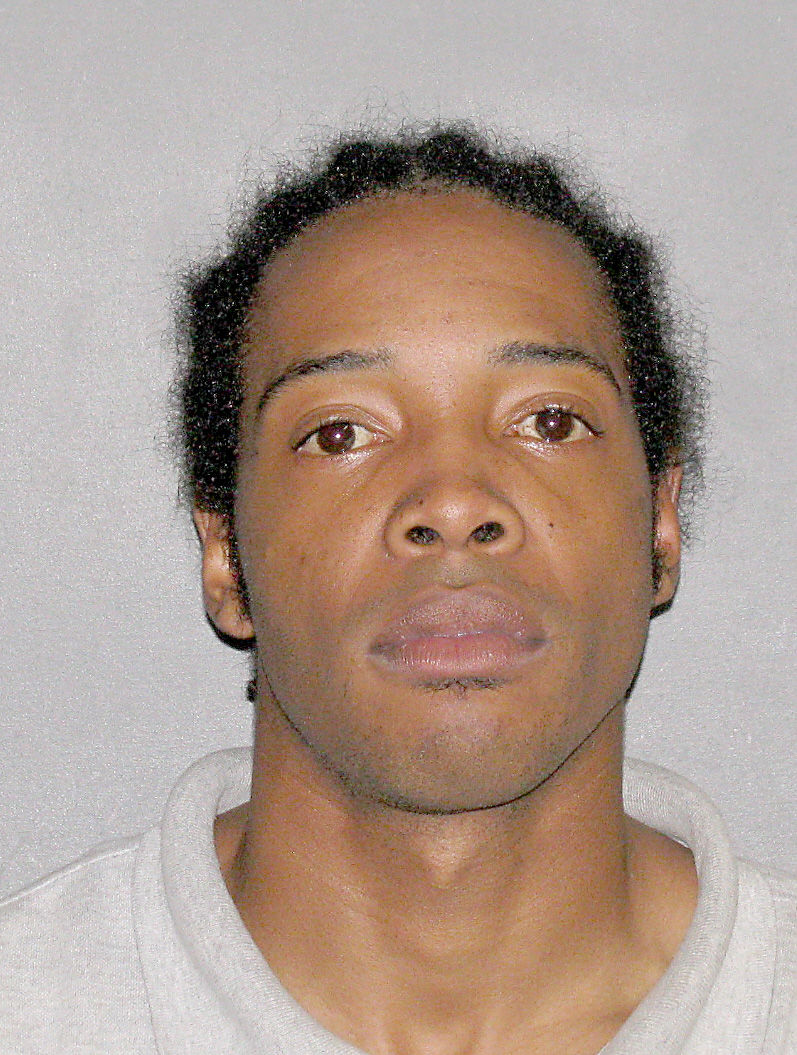 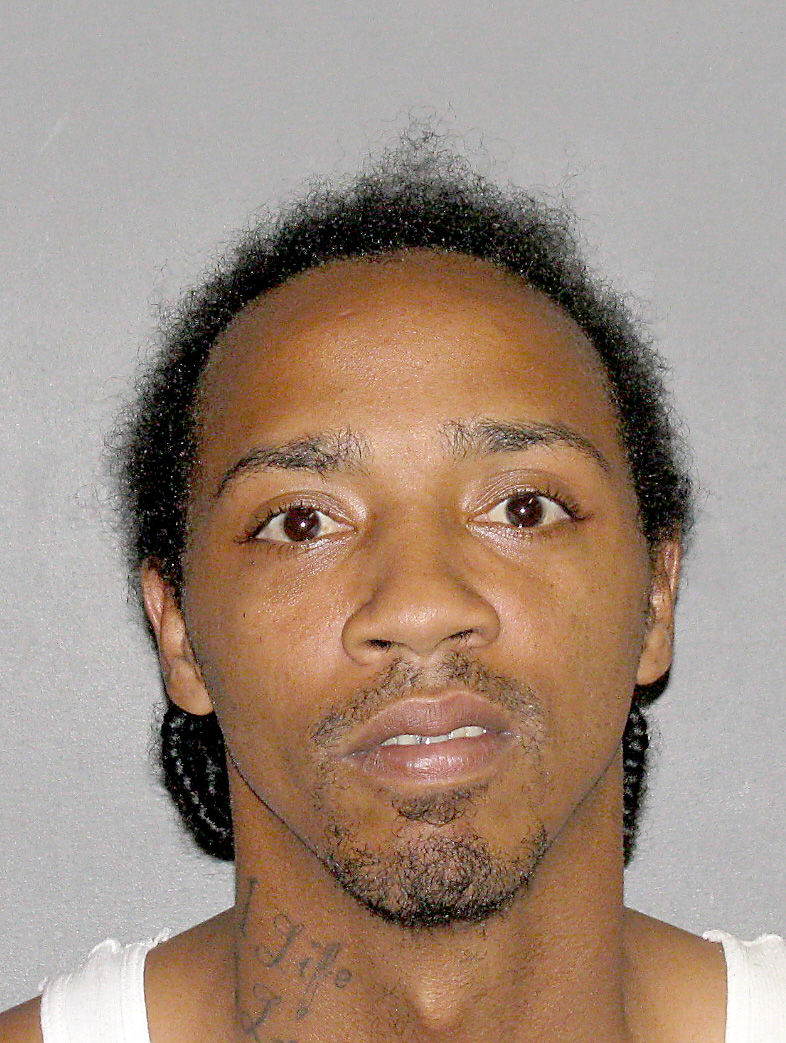 Baton Rouge, La., authorities have charged three suspects in the shooting death of a Valdosta man.

David DeMersseman, 54, was reportedly shot and killed at a Baton Rouge Waffle House around 1:20 a.m. Monday, May 3. He was the only customer inside the restaurant when a masked man entered and committed armed robbery.

According to the Baton Rouge Police Department, evidence led investigators to believe that the suspects were driving a white Mitsubishi Eclipse at the time of the incident. Less than 24 hours after the shooting, Baton Rouge Police Sgt. Don Kelly said that patrol officers Paul Brown and David Burtwell saw a vehicle matching the description of the suspects’ car, followed it and stopped it with the assistance of backup officers.

Antonius Londre Jones, 21, Ikey Washington, 27, and Larry James Sterling, 28, all of Louisiana, are each charged with first-degree murder and armed robbery, according to reports.

Jones is accused of being the actual shooter and robber.

Sterling is accused of being the getaway driver.

Washington is accused of being an accomplice by riding in the getaway vehicle.

The father of three was a patron of the arts, especially theatre, and a sports fan. He was a self-proclaimed avid tennis player and loved watching high school and college sports.

He had a passion for officiating basketball, which he had done for more than 30 years, and he had many fond memories of middle school and high school games.

DeMersseman worked in insurance sales and said previously that he specialized in life and health insurance. He was on a business trip when the incident occurred.