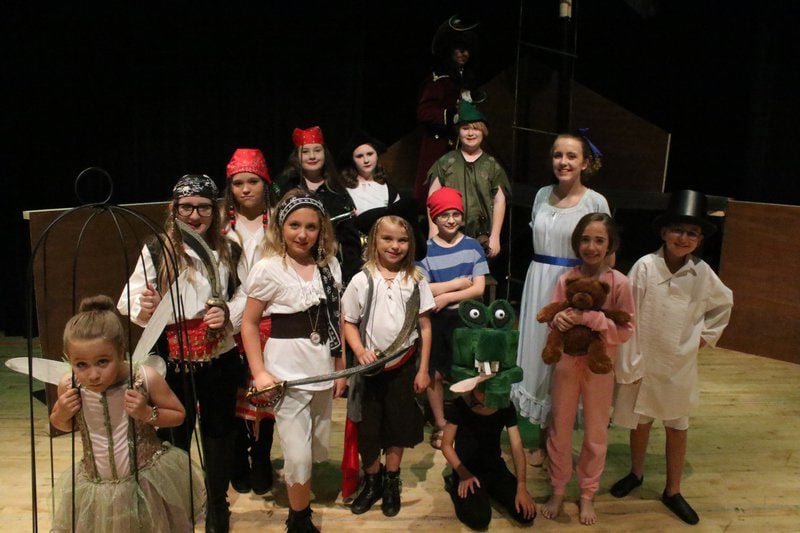 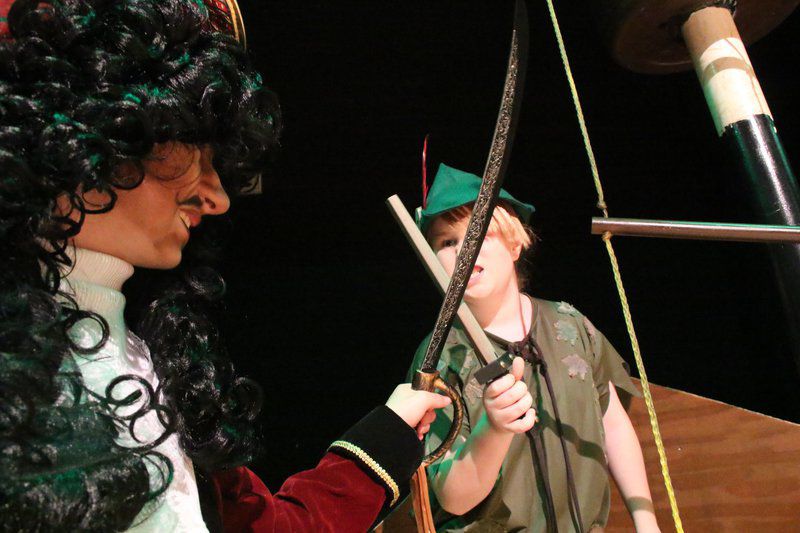 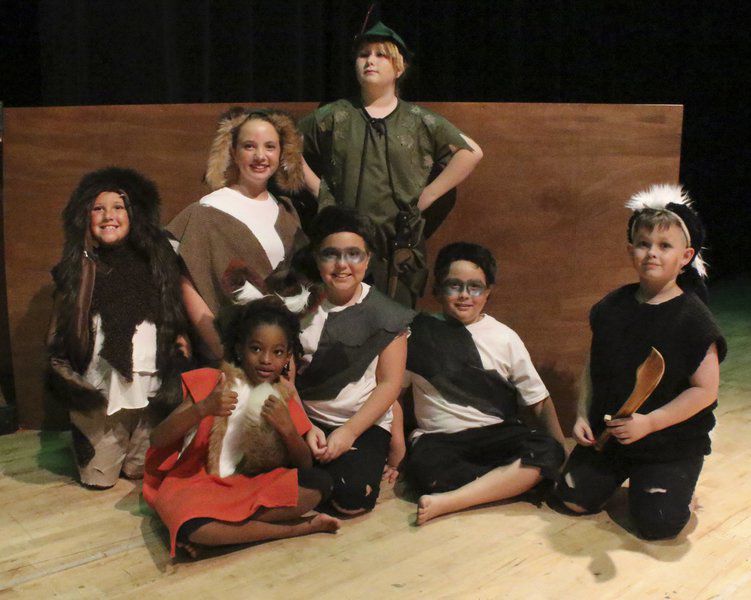 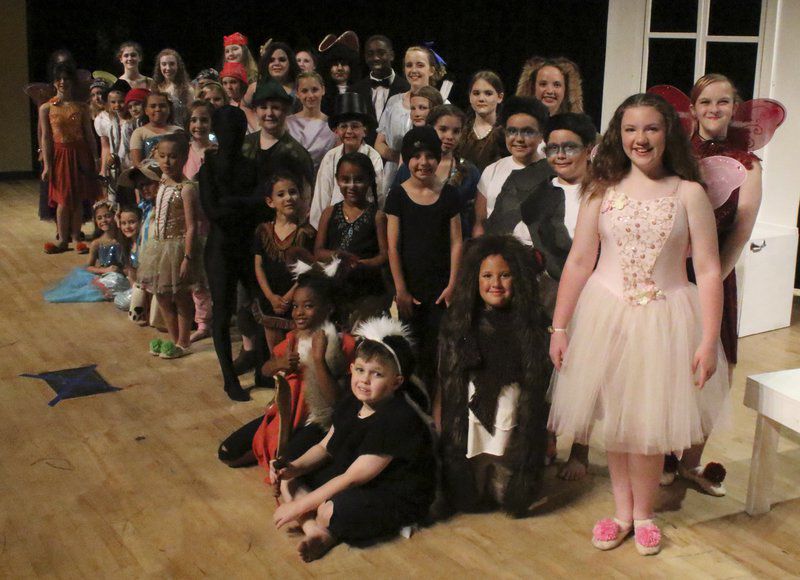 VALDOSTA – Baxa Campbell and Tristan Thomas cross dagger, sword and hook, battling across the set. Below, Elizabeth Foster is captured in a large cage.

Though the actors are young, they walk the steps of a generations-old battle.

The battle of Peter Pan and Captain Hook, of freeing Tinker Bell from the cage, of being young and growing up, on a pirate ship somewhere in Neverland.

This weekend, Neverland is on the stage of the old Valdosta High School Performing Arts Center.

Drama Kids Theatre Guild presents Disney's "Peter Pan" Jr. The junior designation denotes a script that has been shortened and adapted especially for a young cast.

They play all of the familiar characters originally brought to life by playwright J.M. Barrie then later adapted by Walt Disney into the animated 1953 movie. The play is based on the Disney cartoon, said Lu Baxa who is a show producer with Maggie Smith.

The play features familiar songs from the Disney version, such as "You Can Fly!" "Following the Leader," "Second Star to the Right" but also songs from the "Pirates of the Caribbean" ride and the 2008 "Tinker Bell" film, according to the theatre organization.

The story remains the same.

"... The boy who wouldn't grow up and the girl who has to," according to the Drama Kids synopsis. "After finding his shadow in the Darling family nursery, Peter teaches Wendy, Michael and John how to fly and sweeps them off to Neverland, where they meet Lost Boys, mermaids, Indians and, of course, pirates."

All Drama Kids needs are audiences to believe.

Sorry, there are no recent results for popular images.