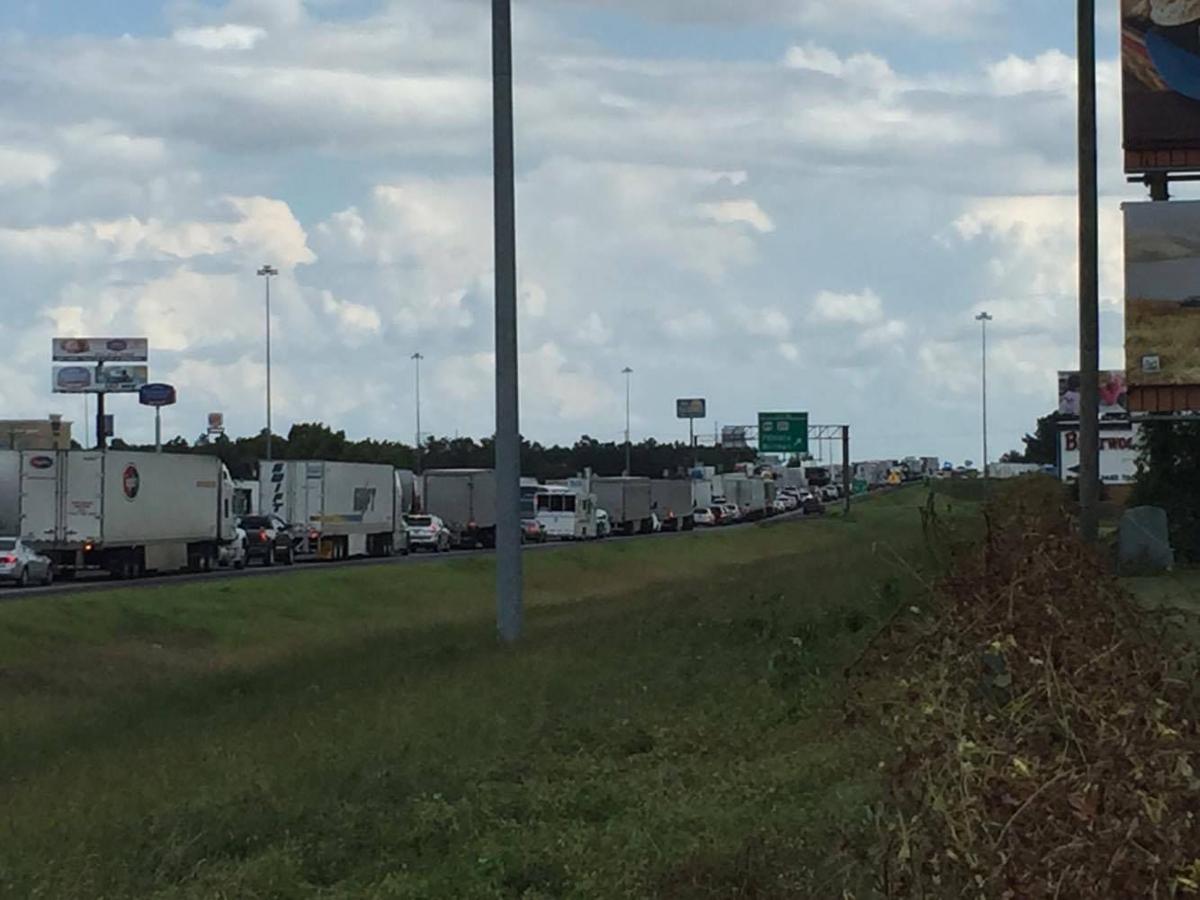 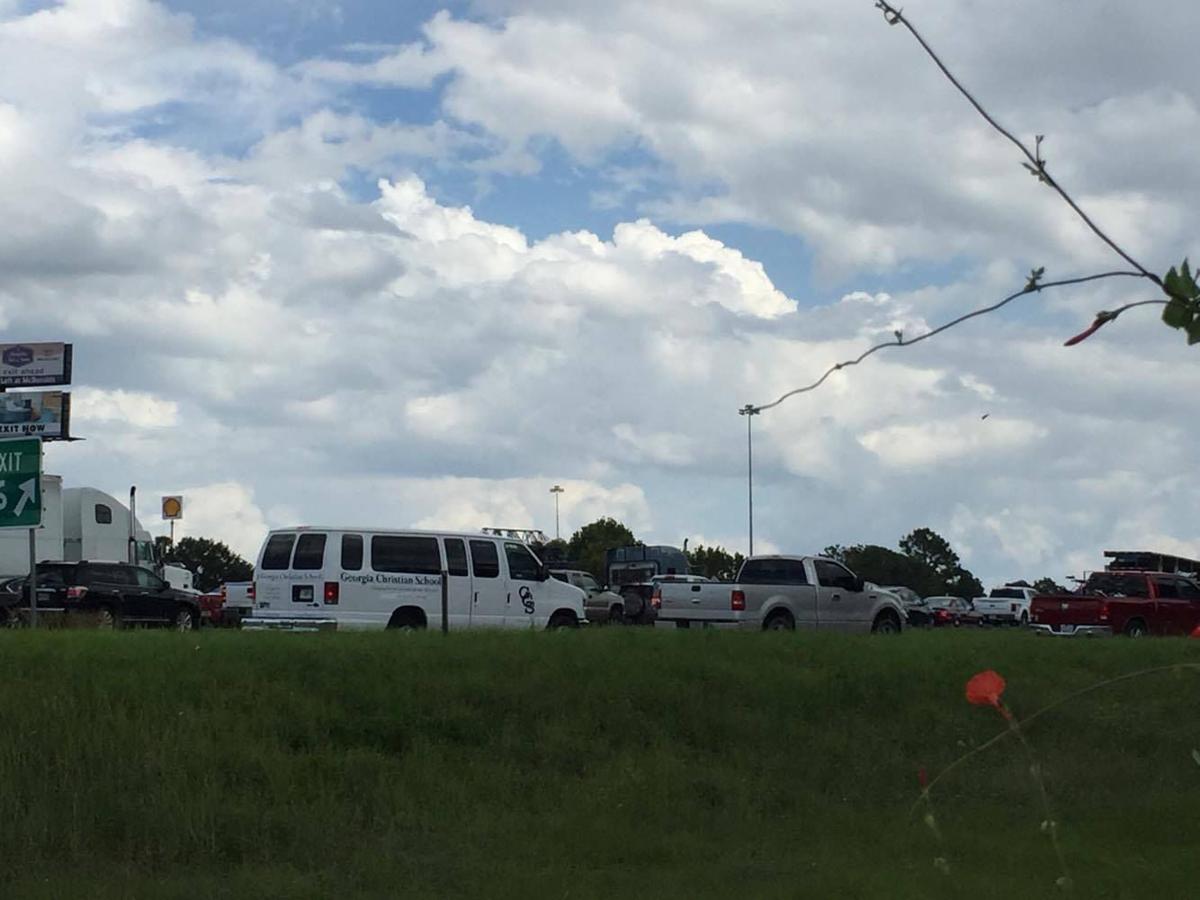 VALDOSTA — One fatality has been reported and about a dozen Lowndes County students were sent to the hospital Monday afternoon following an interstate collision between a school bus and a tractor-trailer.

Authorities said 15-year-old Rebecca Hall of Valdosta succumbed to her injuries at South Georgia Medical Center a short time after the wreck.

A life-flight helicopter had landed on the blocked southbound lanes of Interstate 75 to transport the student, said Georgia State Patrol Cpl. Chris Kelch. He said her medical condition was not stable enough for a helicopter trip.

Kelch estimated about 13 students were taken to South Georgia Medical Center for treatment. He said the wreck involved a collision between the Lowndes County Schools school bus and a tractor-trailer near the 16 mile marker, southbound on I-75. The cause of the incident was still under investigation Monday evening. Reports noted the rear driver’s side of the school bus was heavily damaged with the back panel and roof crumpled and collapsed.

“The Lowndes County School System is deeply saddened that this evening one of our students died from injuries sustained in the collision,” the school system said in a statement late Monday.

“We are grateful for the efforts of law enforcement, emergency department personnel, and EMS,” Lowndes County School Superintendent Wes Taylor said in a statement. “We are thankful for their assistance to our students and driver. We are asking our community for prayers and support for everyone involved in the collision.”

Counselors, social workers and support staff will be available for students and faculty in the days ahead.

In an earlier statement, Lowndes County Schools reported the incident involved Bus No. 0908. The school system statement said the bus was “transferring Lowndes High students to Lowndes Middle School” when the wreck occurred.

Uninjured students were taken to Lowndes Middle School to be picked up by their parents.

The wreck blocked all lanes of southbound Interstate 75 traffic for a couple of hours.