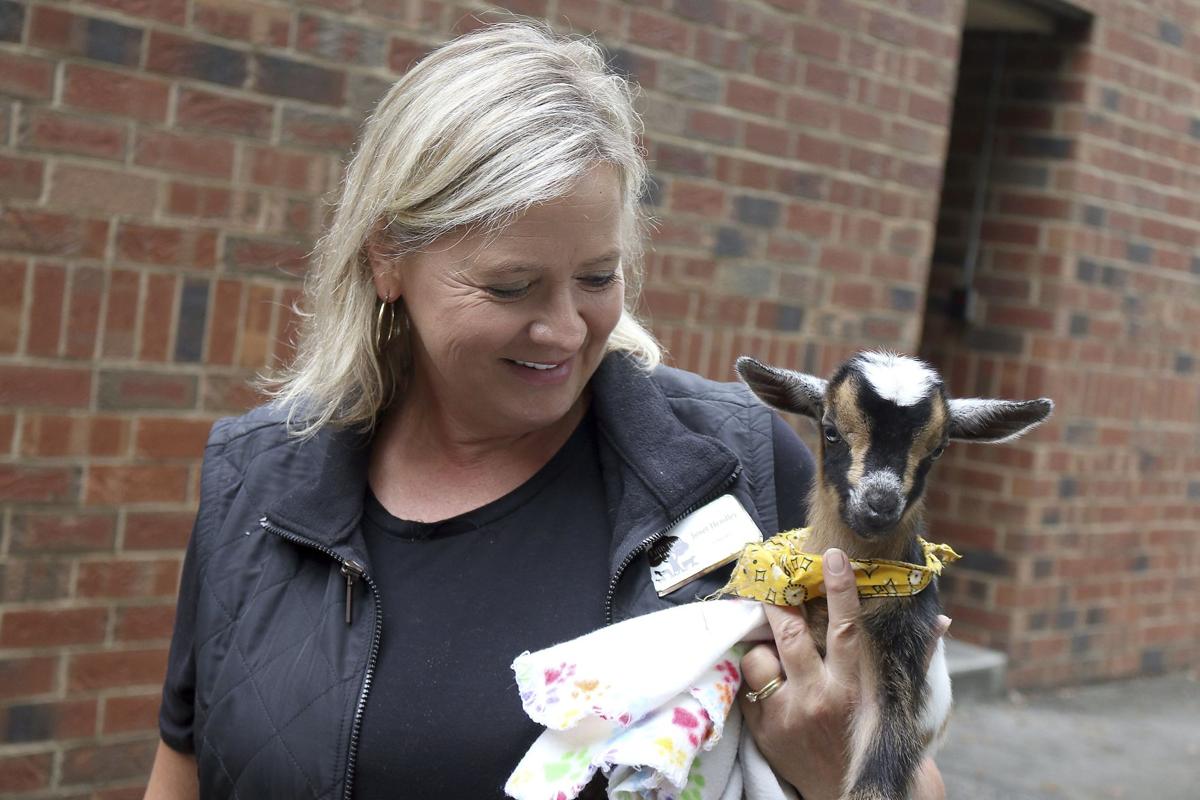 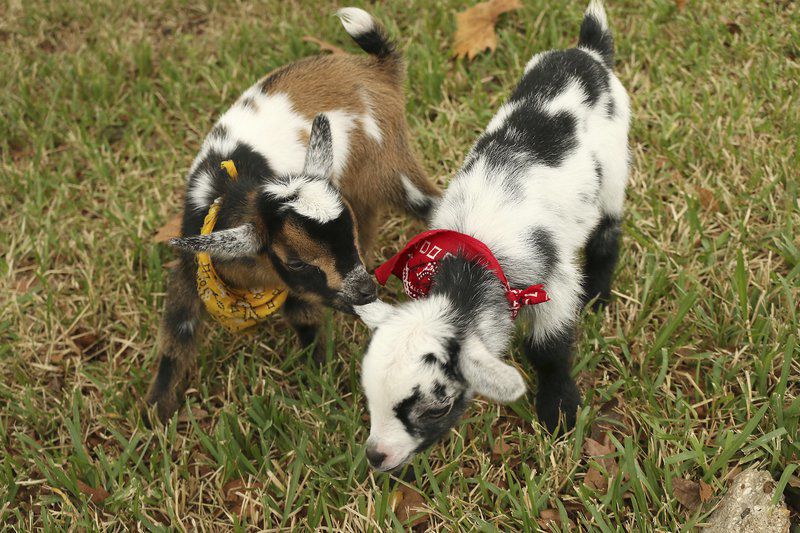 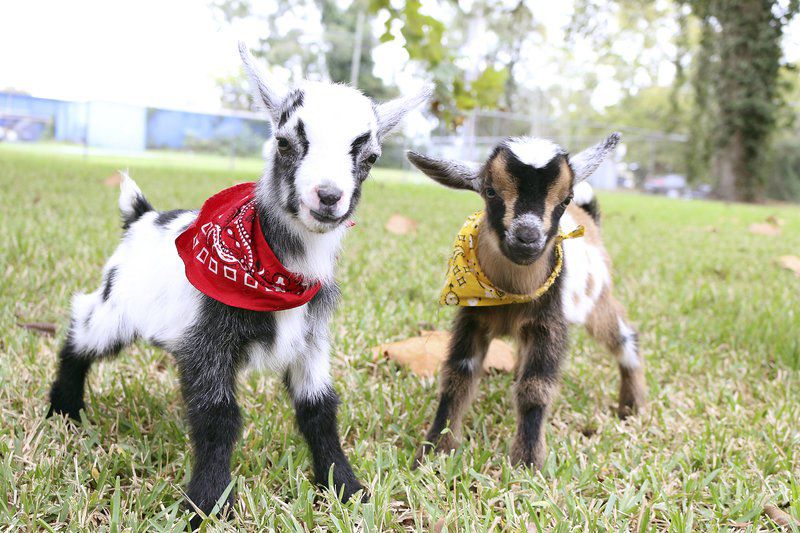 VALDOSTA – Flowers and candy are over. This is the year of the goat.

Janet Hendley of Fifth Day Farm spends the time she isn’t on her farm delivering “goatgrams.”

A goatgram is a way to send a loved one a heartfelt note with an adorable baby goat. The cost is $50 and the recipient gets to hang out with the goat for at least 15 minutes.

Hendley said the idea originated from a fellow farmer friend who did “llamagrams” for Valentine’s Day.

“I remember I told my husband, ‘Don’t send me flowers. I’d rather have a goat,’” Hendley said.

It seems the community agrees with the sentiment as Hendley has done at least 50 goatgrams in the short time since she announced the service.

These goatgrams have been used to observe retirements, birthdays or just to spread a little love. Hendley said one goat was recently used as part of a proposal and she hopes to one day have a full-blown goat proposal using goatgram, possibly with a goat pun in the question.

Two of the goats used were just born and are bottle babies, making them friendly with humans. Hendley stressed while two are bottle-fed goats, they are rescues from another farm where the mother goat had triplets and was unable to feed these two.

“We never pull a goat from its mother to bottle feed,” Hendley said. “We take ones who the mother can’t care for.”

The goats used are Nigerian Dwarfs, meaning that even when full grown, they will still only be about the size of a medium dog.

Fifth Day Farm is currently holding a contest on its Facebook page to come up with holiday-themed names for the two baby goats in preparation for what is sure to be a goat-filled holiday season. The winner of the naming contest will receive a free goatgram.

When Hendley arrives, she brings the goats wrapped in blankets to prevent “accidents,” which she said has luckily never happened, and allows the recipient to hold and play with the goats for a period of time.

“People get so much joy out of this. Usually when they see the goat, they forget all about the note or gift that goes with it,” Hendley said.

Hendley delivers goatgrams within a reasonable distance of Lowndes County and is considering incorporating other animals into the grams later on.