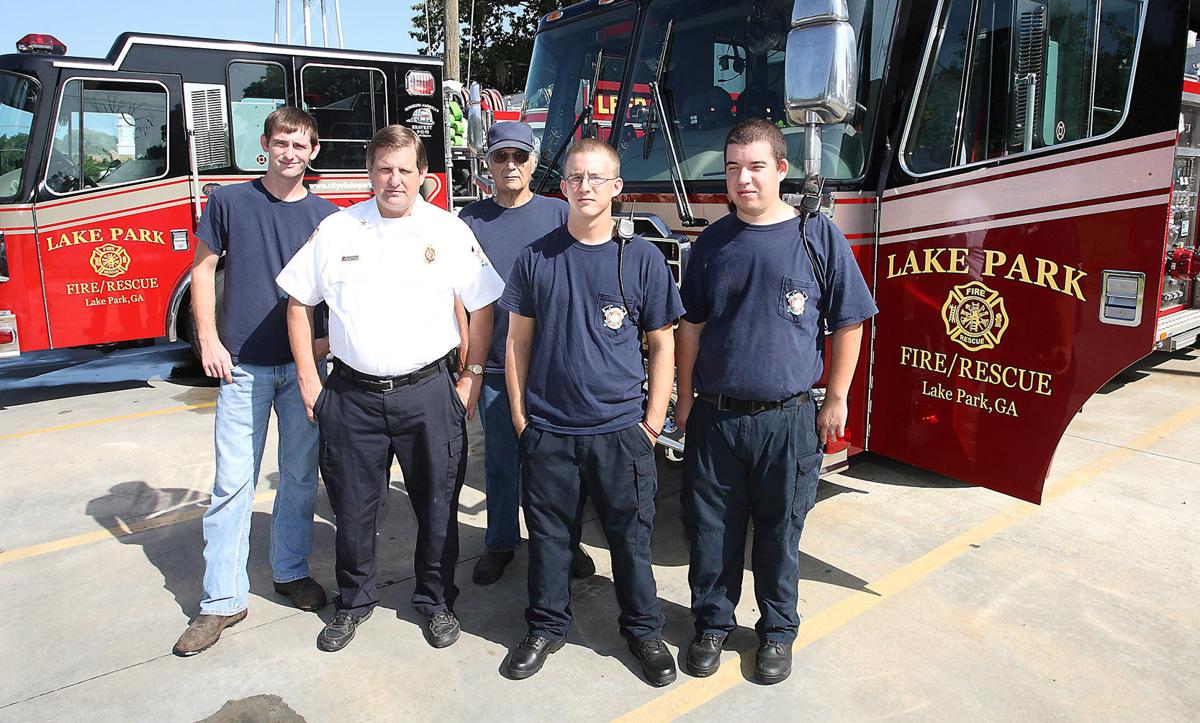 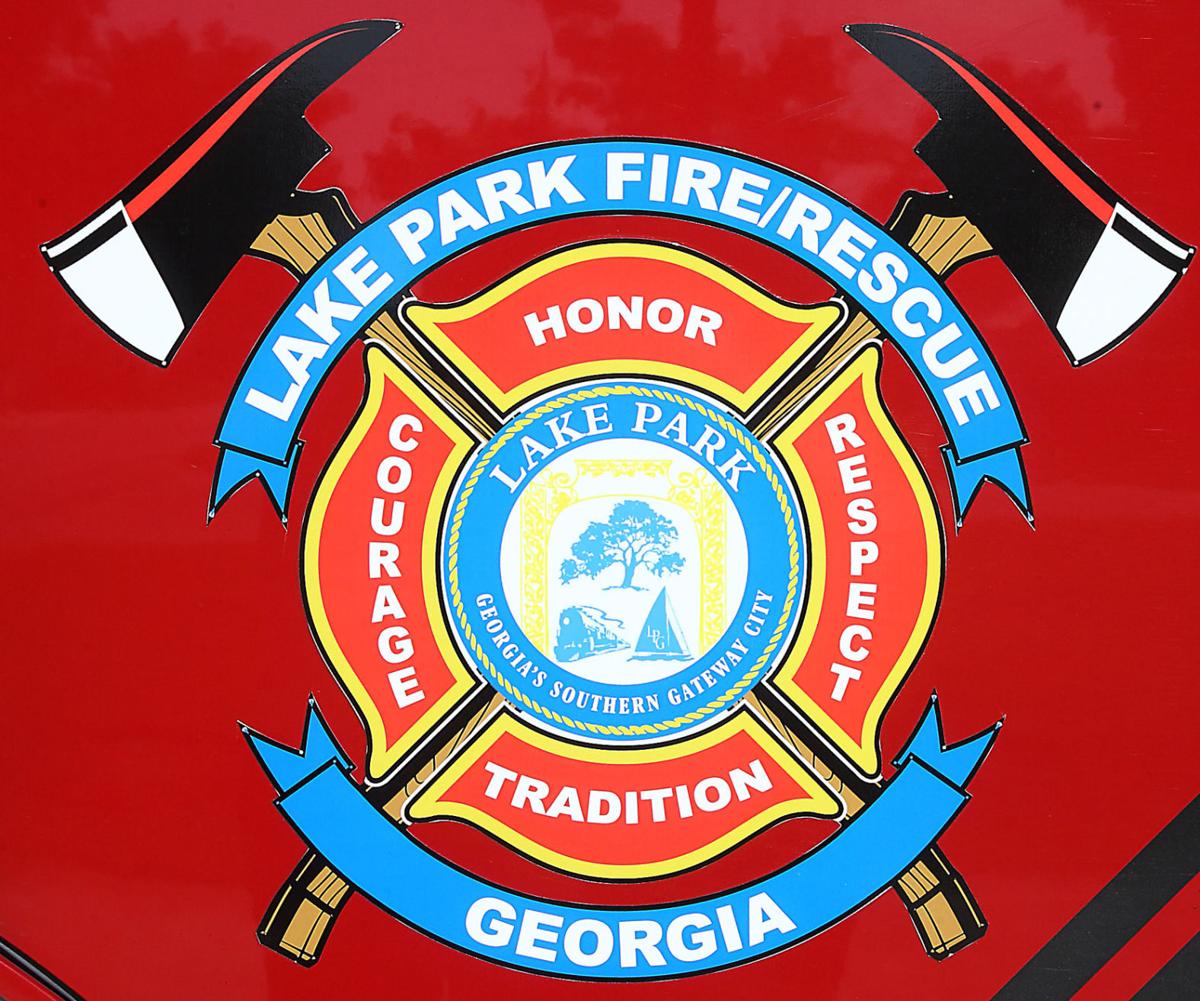 The emblem for Lake Park Fire/Rescue is shown on the side of their new fire trucks.

The emblem for Lake Park Fire/Rescue is shown on the side of their new fire trucks.

The “Rescue Pumper” fire trucks came at a time much needed for the department as well as the community.

Lake Park Volunteer Fire Chief David Brown said, until now, the station only had one working truck. “We had one in operation and one was broken down,” he said. “Just when we went and ordered the new ones, the ISO (Insurance Service Organization), came for our June inspection and informed us that we needed at least two working trucks for the size of the city we service. We already had a small brush truck, so now we have three trucks total.”

ISO inspectors look at the station’s equipment for the size of the city and check three years’ worth of testing records to be sure the station and trucks are in compliance.

The ISO rates each fire station according to standard regulations. The Lake Park station will receive its rating sometime in October.

Brown said the station did exceed what was required of the minimum standard of equipment.

He also said with the 2001 trucks, there is peace of mind for the department as well as the community.

“If our one truck had broken down, we would have had to call on the county’s fire station to go cover the fire,” he said. “We now have the much-needed equipment to handle anything.”

The Lake Park Fire Department currently has 17 firefighters. The original truck was traded in for the two new ones which came from a fire truck broker out of Alabama.

According to Brown, the price of the trucks was $125,000 each. The department received one truck at the end of May and the other one in June. Brown said the city financed the trucks with FEMA grant money and a special fund from the city.