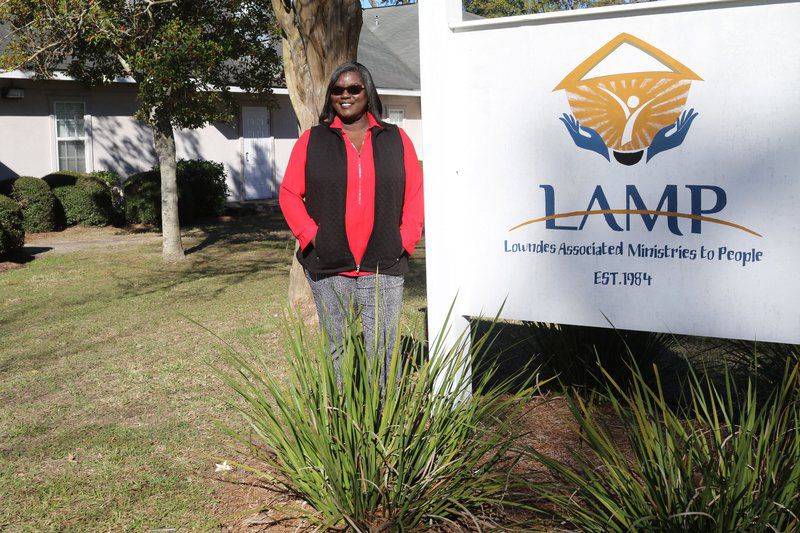 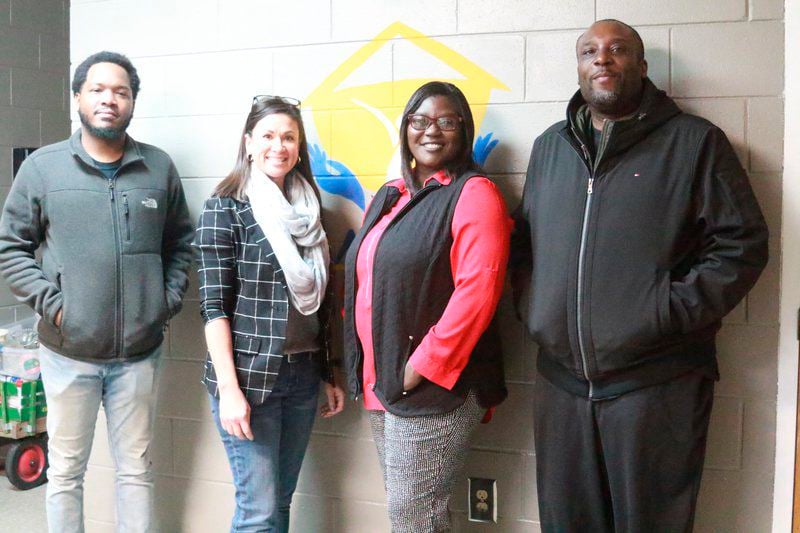 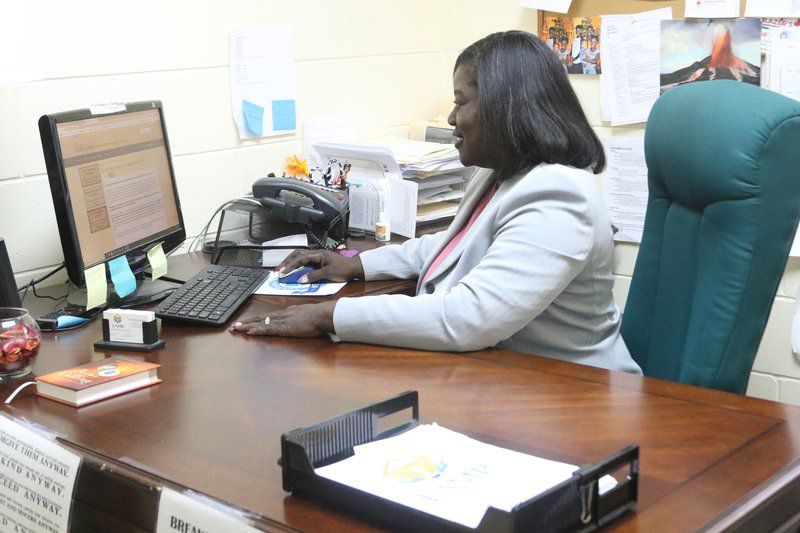 Amanda M. Usher | The Valdosta Daily TimesYurshema Flanders, the new executive director of the Lowndes Associated Ministries to People, has been a shelter programs assistant, case manager and house supervisor. 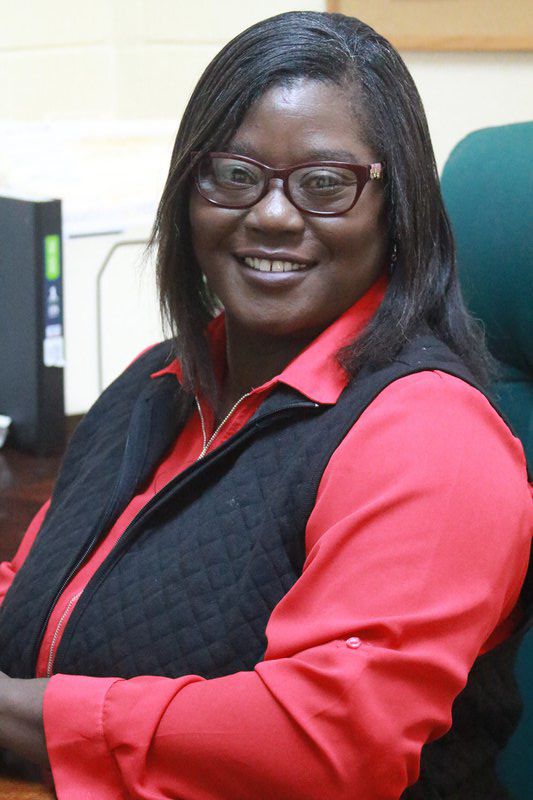 Amanda M. Usher | The Valdosta Daily TimesYurshema Flanders, the new executive director of the Lowndes Associated Ministries to People, has been a shelter programs assistant, case manager and house supervisor.

VALDOSTA – A familiar face has taken over the reins at the Lowndes Associated Ministries to People homeless shelter.

Her first official days have been spent housing clients and adjusting operations from recent holidays.

This year marks four years that she has been with LAMP, moving her way up the ladder from house supervisor to case manager.

She transitions into her new leadership role from her previous position of programs assistant.

Flanders shifted from overseeing all of LAMP’s programs to now being responsible for all shelter operations.

She attributes her latest job placement to being genuine and honest. She said she loves people and has always had a heart to help others adding her mother would tell her she couldn’t save the world.

Board President Adrian Rivers called it a disservice to the community to not select Flanders for the role.

“We are excited to have Yurshema to finally be our official shelter director. As LAMP was transitioning in leadership, she was consistent and passionate,” he said.

“She is a leader and such a great asset (for) LAMP. Her skill and knowledge regarding the work that LAMP does in our community is truly a treasure.”

With a background in law enforcement and special needs, Flanders describes her leadership skills as strong.

She promises to develop better communication and strengthen the leadership abilities of shelter staff.

“So far, everybody’s loving it; the new style of things and learning the new things,” she said.

LAMP has a staff of nine that meets weekly to speak on program needs and changes. Flanders strives to allow the voices of staff members to be heard.

She said she aims to increase LAMP’s visibility within the community and build partnerships with local churches.

“There’s a broad array of people who need to know what services are available in our area,” she said.

Flanders said she plans to keep the shelter on a positive path.

“I feel like we are in the Bible Belt so we are a Christian community and God tells us to clothe the naked and feed the hungry and give shelter to the homeless, so I’m hoping everyone gets on board with that, all Christians,” she said.

LAMP is the only shelter of its kind from Orlando, Fla., to Macon, so Flanders wants to continuously cater to not only Lowndes County but surrounding areas.

Future aspirations involve a facility expansion. The current facility houses 65 people, but Flanders said she wants LAMP to be instrumental in establishing a larger facility in Lowndes to house more residents.

She said she believes the homeless population is on the rise; some facing barriers. Some of her clients travel to Valdosta for nearby resources.

“That’s why I say it takes all of us kind of working together to get them through the process, so we can possibly put (them) in a home,” Flanders said.

She noted there are children within the school system who are homeless.

In her opinion, homelessness can be eliminated if the services of LAMP spread in the community and gain more attention to help others.

“We can all pull together and not have a homeless population here in Valdosta, which would be awesome,” Flanders said. “They can put me out of business. That would be great if we could just get rid of homelessness.”

Flanders is a member of Leadership Lowndes Class of 2020, the parent advisory council president for J.L. Newbern Middle School, a chairperson in the National Council of Negro Women, president of the American Legion Auxiliary and a district associate matron for Prince Hall Masonry Valdosta.

She is a wife, mother and member of the New Macedonia Baptist Church in Quitman.

The shelter is hiring a house supervisor and a day center coordinator. Call (229) 245-7157, or email yflanders@lampinc.org, for hiring information.