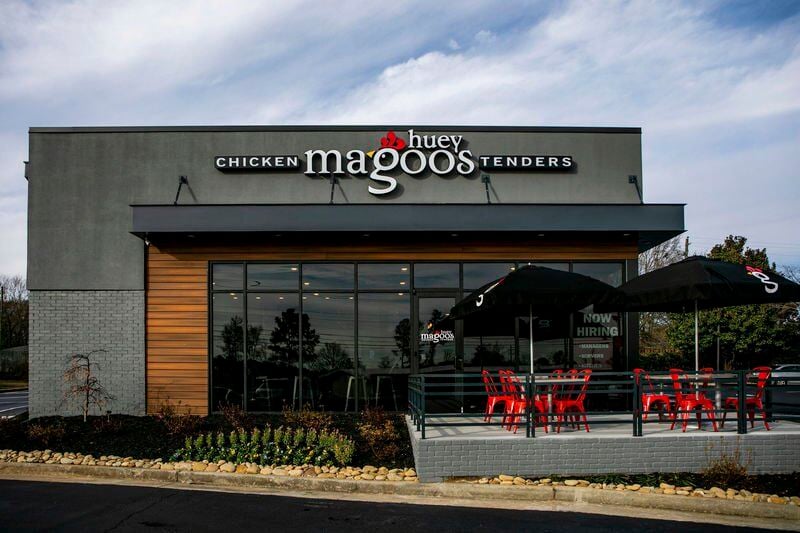 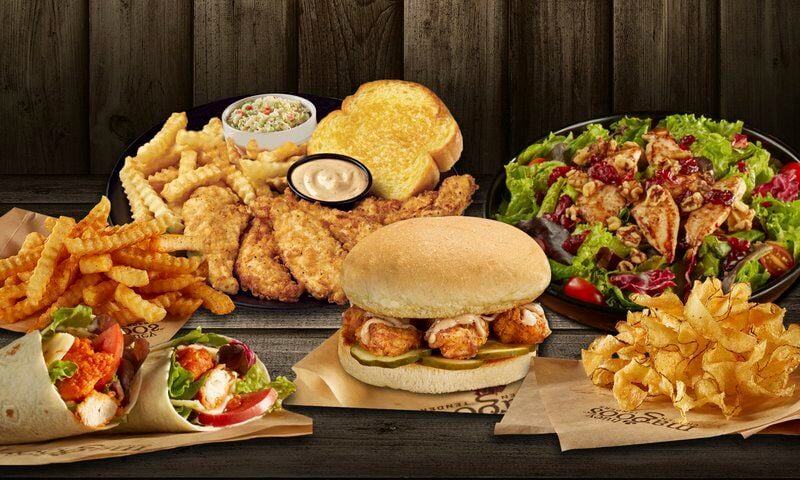 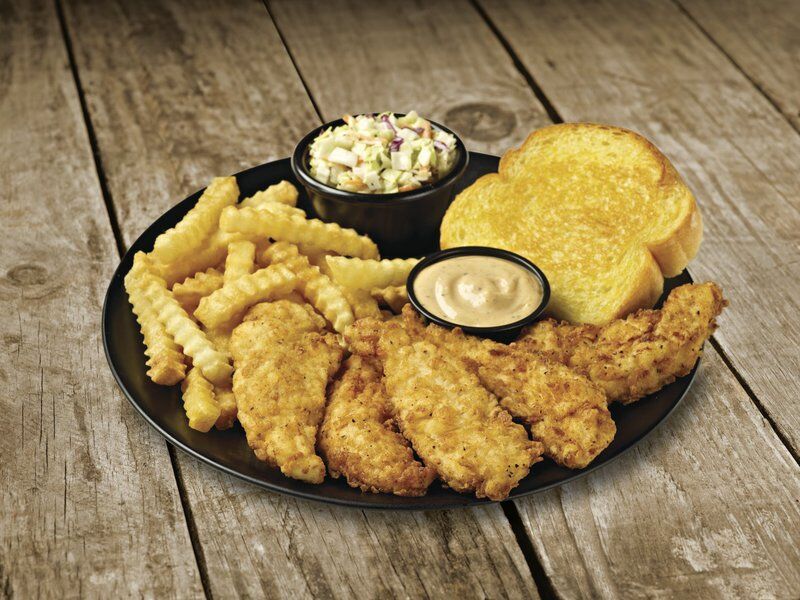 VALDOSTA – A new chicken place is cluckin' into town.

The new location is set to open at 1900 Gornto Road. A grand opening is tentatively scheduled for early December; this will mark the first time a Huey Magoo's has opened in Valdosta.

The Valdosta site is one of five where Huey Magoo's plans to open, according to a press release from Huey Magoo's. Other cities are Milledgeville, Statesboro, Centerville and Warner Robins, the release stated.

For Harris, the opening is bringing what he deems "the best tender on the market" back to his hometown.

"I was born in Valdosta and wanted this brand there because I love the people there," he said. "My dad played for Coach Bazemore at Valdosta High School back in the '60s and still has many relationships in this town."

Armstrong and Hudgens founded the restaurant in 2004, according to a release.

The restaurant was voted best fried chicken and best of the best chicken tenders, the release stated.

"Huey Magoo’s gives back a portion of profits to not-for-profit organizations and community groups," according to the statement.

Dine-in, dine-out, take out, drive-through, curbside pickup and delivery options will be available at participating restaurants, the release stated.

In opening its restaurant during a pandemic, Huey Magoo's staff said the eatery has several health, safety and sanitization protocols in place.