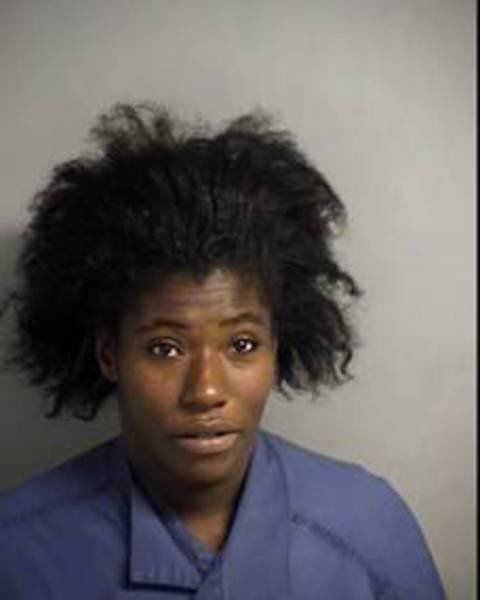 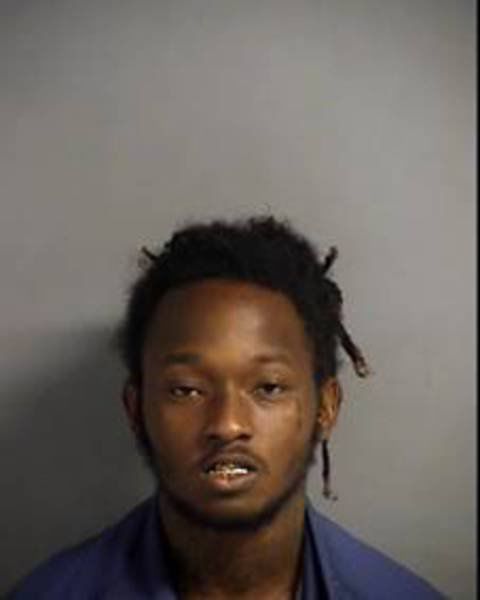 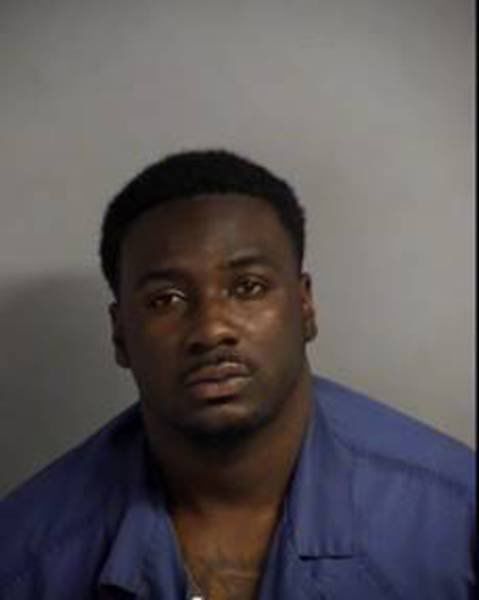 VALDOSTA — Three people were arrested at a local motel Wednesday in connection with the possible selling of drugs and firearm possession, according to the Lowndes County Sheriff’s Office.

The sheriff’s office was watching the motel and found Demetrius Wright, who has multiple warrants out for his arrest, taking women to the motel.

Later, another man arrived at the motel to sell drugs, authorities said.

The man had multiple bags of cocaine and a firearm on him, according to the report.

The motel or its address was not mentioned in the sheriff’s office release because “the motel management was unaware of what was transpiring.”

“The sheriff’s office would like to thank the concerned citizens that identify criminal activity in their neighborhood and report it swiftly to law enforcement,” according to the release.