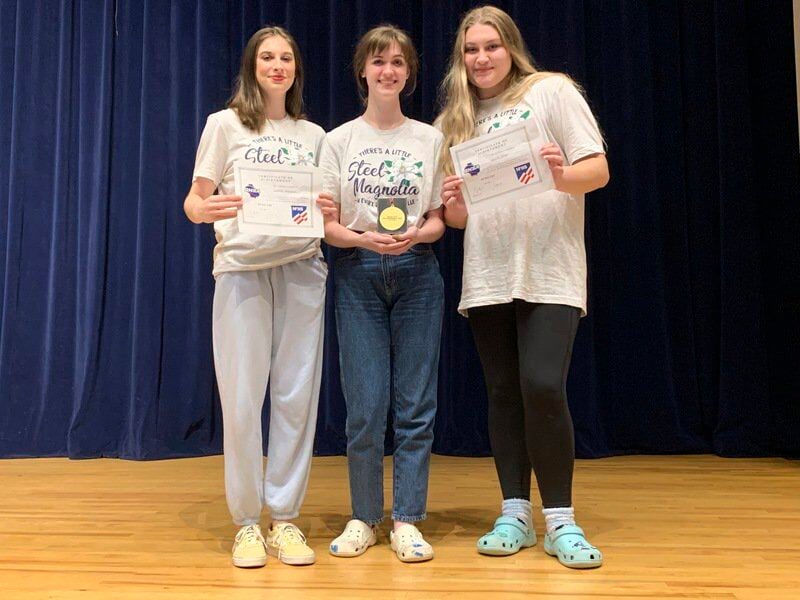 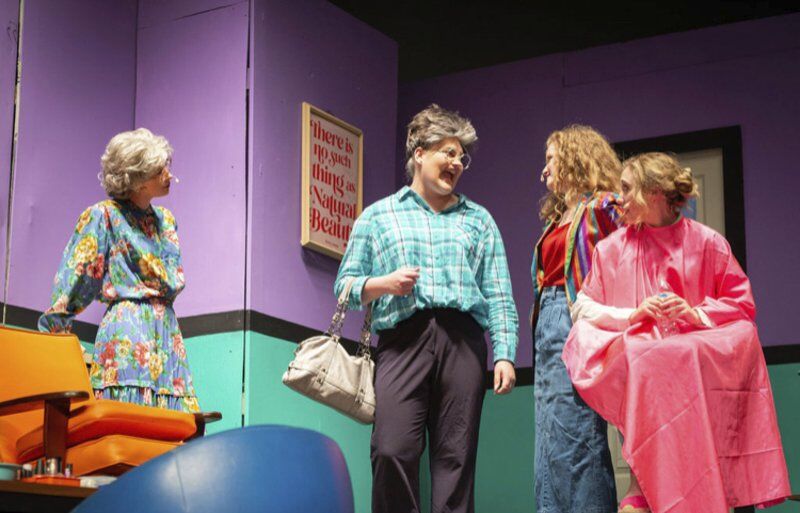 In the show “Steel Magnolias,” playwright Robert Harling pays a comedic, yet emotionally ravaging tribute to the strong bonds shared between Southern women. Many recognize the story due to the 1989 film adaptation that featured stars such as Dolly Parton and Julia Roberts.

Jaclyn Taylor was honored for her stellar performance with the best supporting actress award. In addition, Isabelle Braddock and Lauren Greer were honored for their outstanding acting in the Region All-Star Cast.

Leah Fletcher was the stage manager for this show and Gabbi BuenRostro was the prop manager. Lindsay Filko was the light technician, Chauncy Brooks was the sound technician, Shelby Jordan was the mic technician and Michaela Lewis was the makeup designer.

The next production LHS Off-Broadway is set to perform is “Miracle on 34th Street: the Play,” which will be performed in conjunction with the LHS Cantors choir, 6:30 p.m., Dec. 10-11.