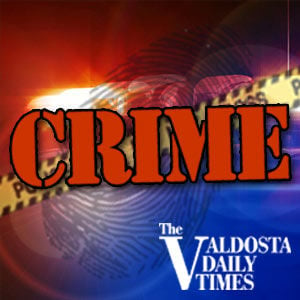 The three men had not been taken back into custody as of Tuesday night.

At 4 p.m. Friday, July 23, the three men were supposed to be transferred from Lowndes to the Lanier County Jail, Lowndes County Sheriff Chris Prine said Tuesday. Instead, they were released by a Lowndes County Jail corporal.

Prine did not say how the mix-up occurred but that the corporal has been disciplined for his actions.

“It’s very unfortunate that this happened, but we did take the necessary disciplinary actions,” Prine said. “He was demoted to jail officer and will have some (undisclosed) days without pay.”