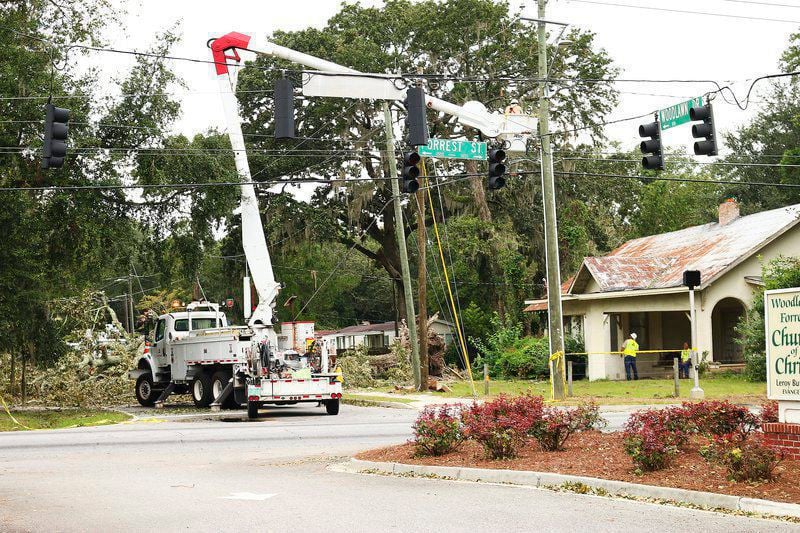 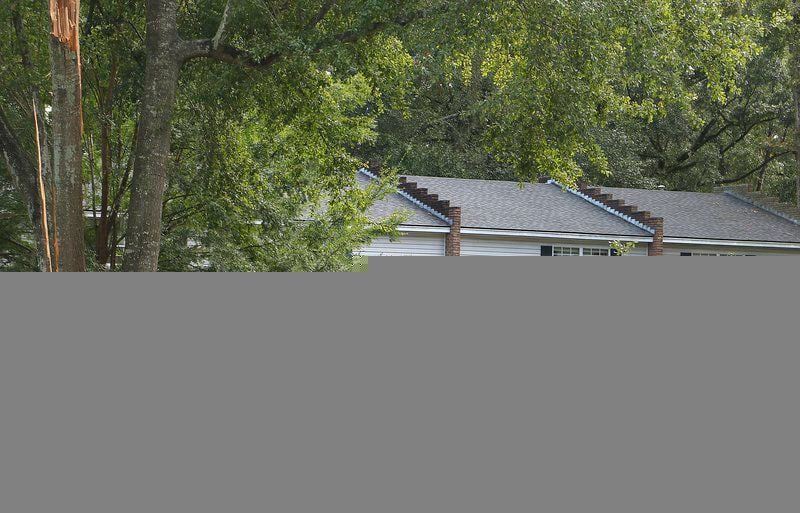 VALDOSTA — Government forecasters expect the 2020 hurricane season in the Atlantic Ocean to be more active than normal.

Predictions from the National Oceanic and Atmospheric Administration show a high probability of 13-19 named storms during the season, which runs from June 1 through Nov. 30.

NOAA announced the season’s prediction Thursday in a teleconference.

An average hurricane season produces 12 named storms, with six hurricanes, three of them major, according to NOAA’s website.

The Atlantic has been in a cycle of increased hurricane activity since 1995, said Gerry Bell, lead hurricane season forecaster with NOAA’s Climate Prediction Center.

Among the factors driving the increase in storm activity are ocean warming and weaker trade winds, he said.

“If 2020 turns out to be above normal in activity, it will make a record-setting five straight years of above-average hurricane seasons,” Bell said.

It’s not possible to predict how many of them will hit land, said Neil Jacobs, acting NOAA administrator.

Concerns have been raised about evacuating large populations ahead of a hurricane during the COVID-19 pandemic and its need for “social distancing.”

Carlos Castillo, acting deputy administrator for resilience for the Federal Emergency Management Agency, said FEMA has handled multiple simultaneous disasters before. The agency has already produced guidelines for evacuations that take COVID-19 into account, he said.

One problem raised during the teleconference was the availability of shelter, including hotel rooms, for storm evacuees. Valdosta, sitting on Interstate 75 just miles above the Florida state line, has often seen all of its hotel rooms sold out in hours during storm evacuations in the Sunshine State.

Castillo said a mix of hotel rooms and dedicated emergency shelters is needed.

FEMA has a disaster relief fund totaling $80 billion, he said, and the agency has stocked up on “shelf-steady” foods both in its own warehouses and partner agencies, he said.