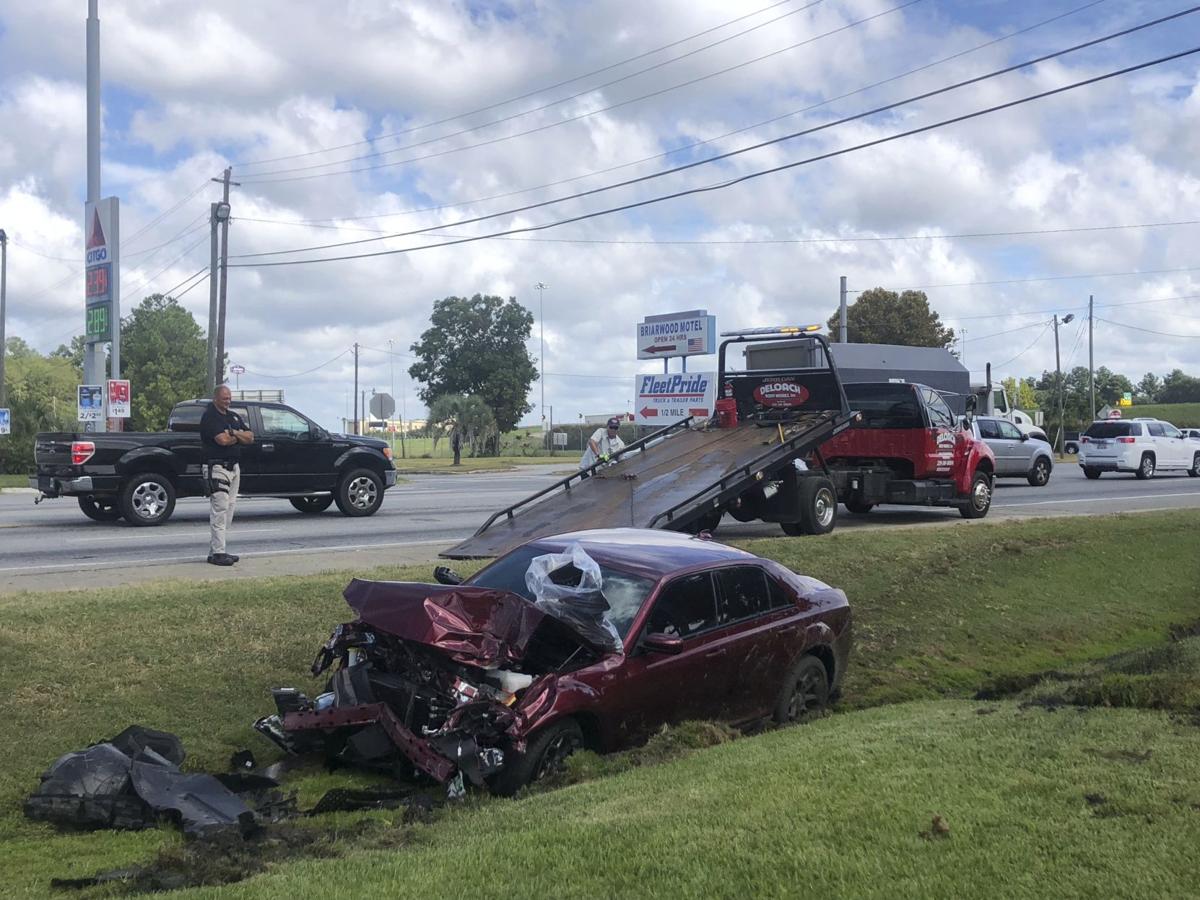 Katelyn Umholtz | The Valdosta Daily TimesA high-speed chase down Interstate 75 reached 140 miles per hour. The driver, Darrian Latavius Williams, was arrested after the chase ended in a crash off of Exit 16. 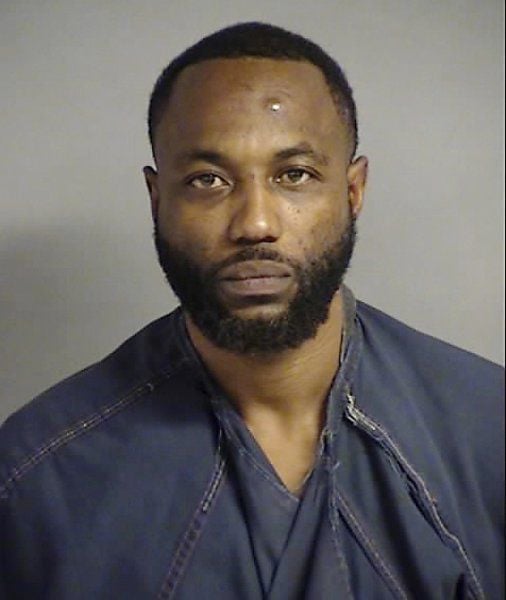 Katelyn Umholtz | The Valdosta Daily TimesA high-speed chase down Interstate 75 reached 140 miles per hour. The driver, Darrian Latavius Williams, was arrested after the chase ended in a crash off of Exit 16.

VALDOSTA —A high-speed chase reaching 140 miles per hour on Interstate 75 ended with a car crashed in a ditch off Highway 84 Friday morning.

The chase began about 10:45 a.m. Friday after a motorist was caught speeding on the interstate by Lowndes County sheriff's deputies, Kinsey said. The offender, traveling north, got off of Exit 32 and back onto I-75 going south, Kinsey said.

He said the suspect recklessly got off at Exit 16 before hitting a pickup truck, sedan and law-enforcement vehicle.

The suspect then crashed into a ditch directly in front of Austin’s Cattle Company and ran off on foot in the middle of Highway 84, Kinsey said.

The driver of the pickup truck, Timmy Raines, was the only reported injury from the crash. The right side of his red truck was also damaged.

“It wasn’t expected,” Raines said. “I looked up, and there he was. I just know I hope he gets what he deserves. Luckily, it didn’t kill anybody.”

Kinsey said Williams also had a warrant out for his arrest.

“All we know right now is that he had a warrant out of Fulton County for aggravated assault on a police officer,” Kinsey said. “Imagine that.”