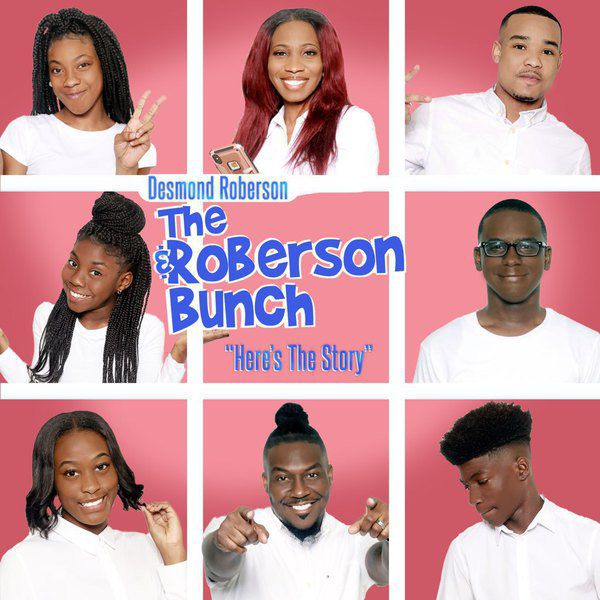 Cover ArtDesmond Roberson and the Roberson Bunch released 'Here's the Story' May 22. The album was produced by 17-year-old Valdosta native Eric Brown II. 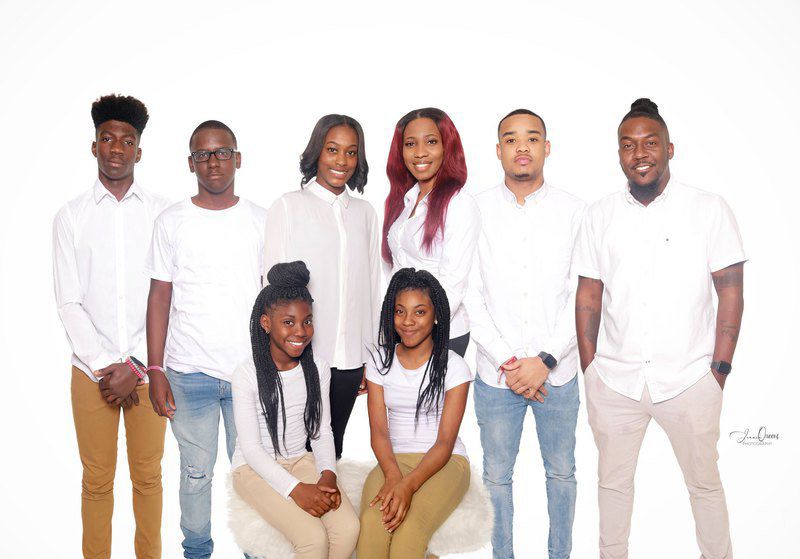 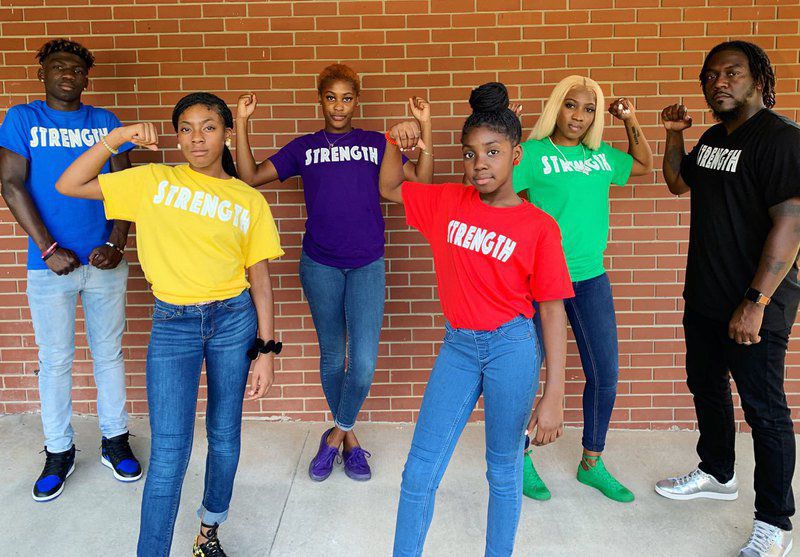 Courtesy of Ashlee WilliamsThe foundation of Desmond Roberson and the Roberson Bunch is built on gospel values. The group released album 'Here's the Story' May 22.

Cover ArtDesmond Roberson and the Roberson Bunch released 'Here's the Story' May 22. The album was produced by 17-year-old Valdosta native Eric Brown II.

Courtesy of Ashlee WilliamsThe foundation of Desmond Roberson and the Roberson Bunch is built on gospel values. The group released album 'Here's the Story' May 22.

VALDOSTA – A Valdosta family has harmonized its way through the iTunes Top 200 charts.

Gospel group Desmond Roberson and the Roberson Bunch has been singing since 2017.

Members are Desmond Roberson, his wife, Tammy, and their children: Lamarya, Tamauria, Desmond Jr. and Malia.

Modeling the theme song of the popular TV show “The Brady Bunch,” the Robersons released “Here’s the Story” May 22. The album hit number 63 on the iTunes charts, Roberson said.

The 10-track record includes “Nothing is Impossible,” “Jesus Loves Me (remix),” “Zion,” “Strength,” “Lamb Book of Life” and “Working on Me.” Songs were recorded live.

He said the album takes listeners on a journey.

Roberson, who’s been singing since age 12, said the group’s growth happened almost instantaneously. Since its inception, the ensemble has fulfilled several bookings.

The Roberson Bunch has grown in its vocals, rehearsals and on the spiritual level through the years, he said.

“We’re closer than we were before,” Roberson said of his family.

Daughter Malia, 11, called it cool and amazing to be able to sing with her parents and siblings. She said performing in the group is not only about singing but spreading the message of God to people.

“My favorite group of all time is the Clark Sisters, a sister group that sings together,” he said. “So to see my kids doing that is just, it’s an accomplishing kind of feeling like I did it.”

The Roberson Bunch were on iTunes alongside artists such as the Clark Sisters and Newsboys.

Roberson said participating in the singing group surrounds his children with positivity.

“I feel like keeping them occupied can influence them in other areas,” he said. “ … I know that if you occupy that time with positivity then it’s bound to bleed over into your adulthood.”

He said the message of the Roberson Bunch goes beyond music.

“We want to spread some kind of hope to people that, not just because of what’s going on in society today, but there’s nothing like the love of a family,” he said. “Family is everything to us. My life is based around my family singing or not singing.”

Growing up as an only child and now the father of eight children, Roberson said he’s “nothing” without his family.

“Today, I get to say thank God for my big family,” he said. “I love the family environment.”