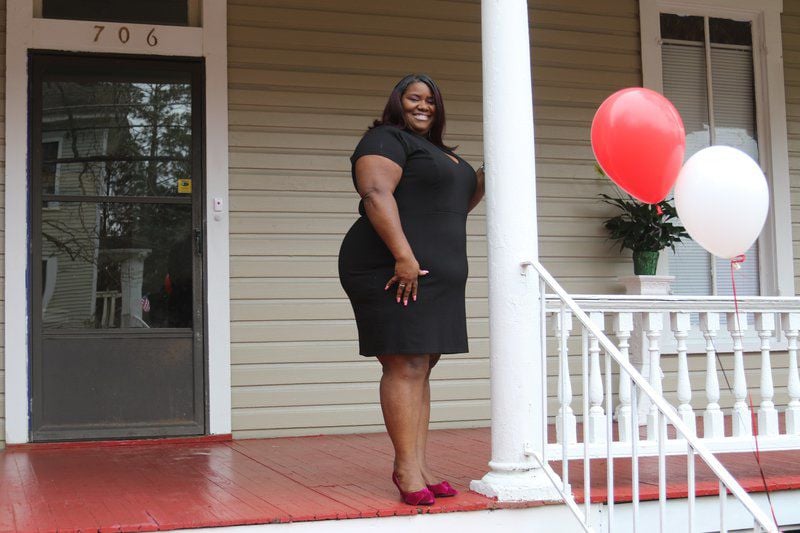 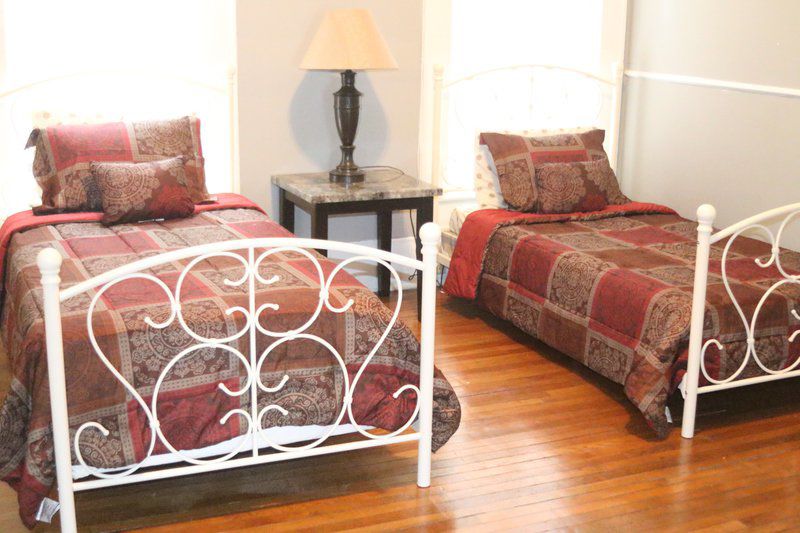 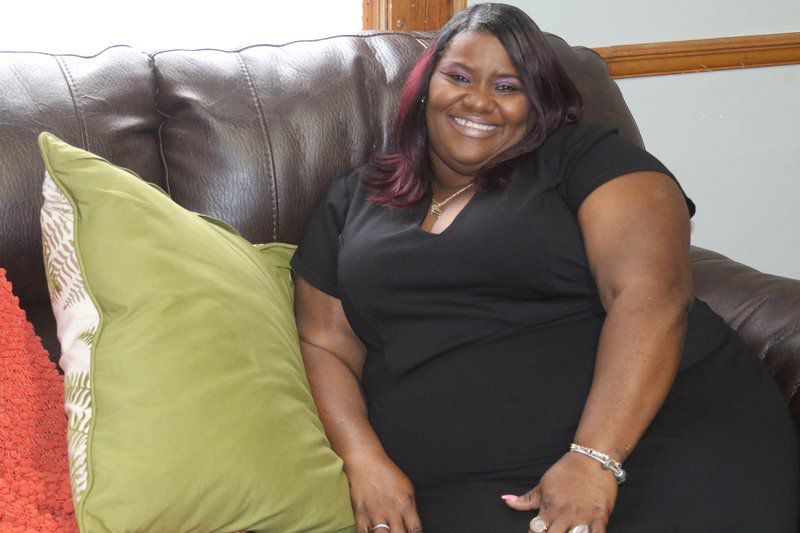 VALDOSTA — Homeless women in Valdosta have one more option for shelter.

The Meeting Place II will soon open its doors as a women’s transitional center, 706 N. Toombs St., and will reintroduce women ages 18 and up back into society.

Women cannot be on probation or parole but may stay at the shelter after being released from jail.

She embarked on this journey a little more than a year ago to open the center and recently held a ribbon cutting for The Meeting Place II.

“I’m just amazed at what God does, and it has never been a dull moment. It did get discouraging at times because you feel like you go out, and you try to talk to someone and ask for donations, and they look at you crazy,” she said.

“God said stop, you’ve got this. I almost went broke, but I got it, and it’s worth every penny.”

The home was built in 1967, and it is where Straughter and her mother would visit a doctor. Straughter said she vowed to one day buy it.

For the moment, The Meeting Place II is only able to house four women but Straughter is planning to eventually expand.

“We’re going to get this started, and we’re going to see what God says about another one because there are women out there who need this assistance,” she said.

She will help women with receiving more education while teaching them money management and how to care for themselves.

She said she's hopeful clients will leave with transportation, housing and jobs. Clothing, toiletries and any other necessities will be available.

Counseling will be provided, and recreational activities are planned. The women are allowed to stay at The Meeting Place II for 90 days, but Straughter will work with them to further assist them.

Straughter believes her clients will be grateful and will do what’s needed to get back on their feet after being encouraged and empowered, she said. She also believes her story will help them.

Straughter was sentenced to three months in prison for taking the blame for someone else, she said. She also became homeless after her marriage faltered.

“One second, one minute of homelessness is a second or minute too long. It’s not anything easy, not anything fun but it opened my eyes to see where others were,” she said.

The Meeting Place II was furnished and decorated with donations from community members. Monetary donations can be made through PayPal.