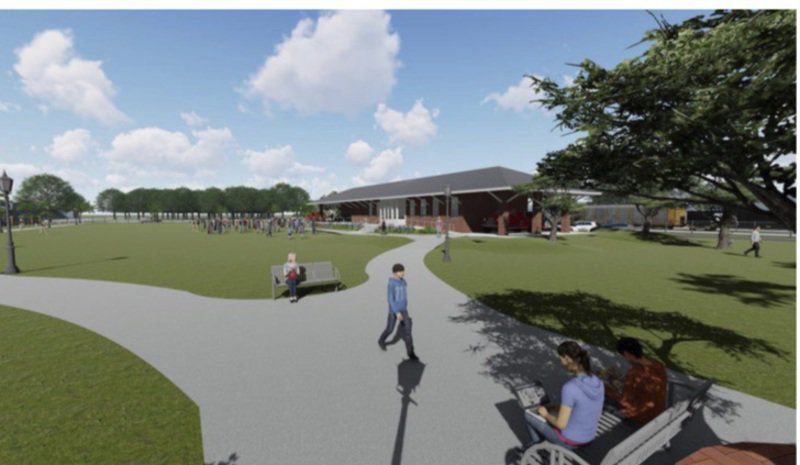 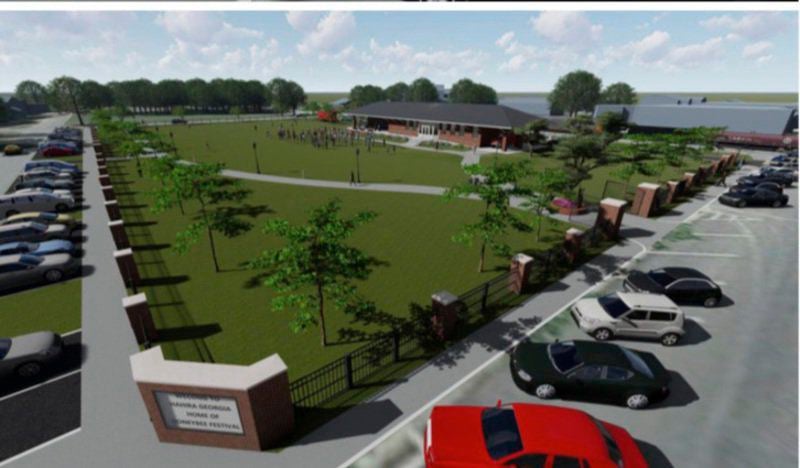 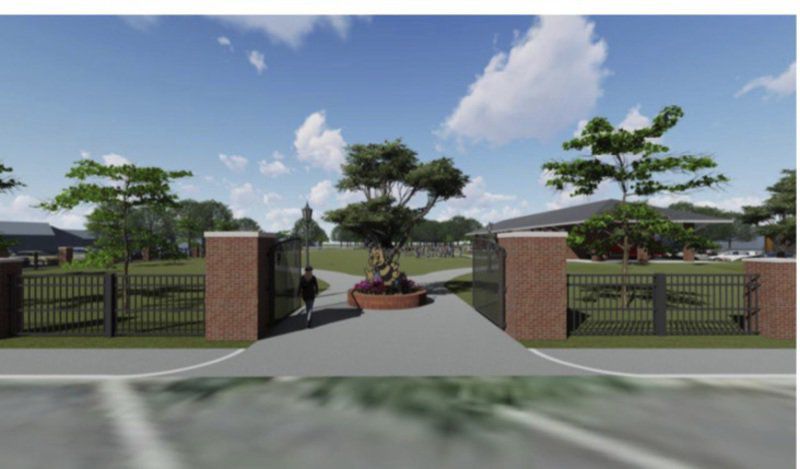 HAHIRA – Mayor and council recently awarded the low bid for the second phase of improvements to the City Center.

The City of Hahira has awarded the low bid on Phase II of the City Center Park, the construction of parking, fencing, entrances, sidewalks, lighting and other amenities, to Cauthan Construction, city officials said.

The two-acre front portion, designed by Altman + Barrett Architects, will enhance the central square design, they said. A groundbreaking for Phase II has been scheduled for 2 p.m. Thursday, Feb. 27, on the grounds of the Hahira Depot, 220 W. Main St.

Total cost of the Phase II is contracted at $573,144, and will be paid for with SPLOST VII funds.

"The development of the City Center project began in earnest with the acquisition of the 5.5-acre property six years ago for $323,000," city officials said. "After many planning sessions with the (Hahira) City Council, it was determined that a structure that could satisfy Hahira’s needs for performance, fine arts, preservation and local character was of paramount concern."

The first step was a replacement depot, constructed in 2017 as Phase I for $750,000 and designed in the style of the old structure that was demolished almost 40 years ago.

Phase II is a continuation of the park master plan, further "enhancing the small-town look and feel of the central square," city officials said.

Phase II of the City Center will consist of the paving of 48 new downtown parking spaces, the construction of 1,247 linear feet of five-foot ornamental and vinyl fencing around the perimeter, including two gated entrances and 28 six-foot brick columns, the installation of 76,378 square feet of sodding, an irrigation system, 1,430 linear feet of sidewalk, eight decorative light posts and the relocation and rehabilitation of the city’s historic caboose.

The perimeter fence will enable concerts and other ticketed events to take place on the property, including the planned revival of the Great Hahira Pick-in, a festival that was once one of the premier bluegrass festivals in the southeast, city officials said.

“On behalf of our council, I want to thank our citizens for their support on this project,” Mayor Bruce Cain said. “This special space is intended to serve as a central gathering place for generations to come.”