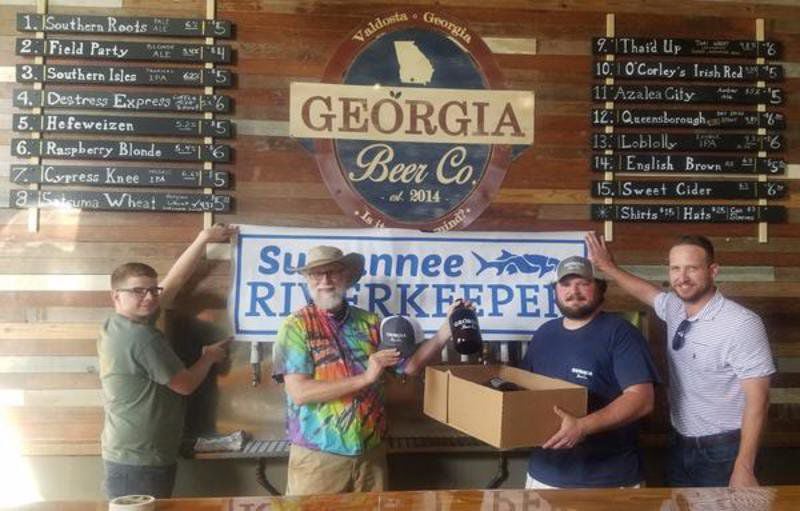 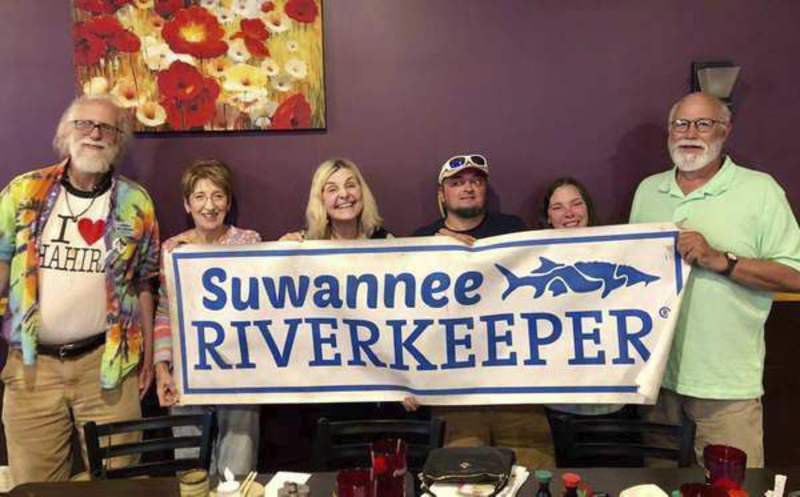 When the finalists compete for the judges and music lovers at The Salty Snapper on Aug. 24, at the top of the sponsor banner will be Georgia Beer Company, organizers said.

“When I was a reporter in Madison, Fla., I wrote about Valdosta sewage frequently,” said Chris Jones, a Georgia Beer Company co-founder. “Unfortunately, that is still a story. We support Suwannee Riverkeeper to help stop that problem, and to clean up other things getting into our rivers.”

“My grandfather used to run the Valdosta waterworks in the historic building that now houses Georgia Beer Company,” said John S. Quarterman, Suwannee riverkeeper. “It’s great that Chris and Jack know clean water is just as important now as it was back then.”

“Chris and I met at VSU,” said Jack "J. Ryce" Martin, Georgia Beer co-founder. “We began brewing beer in my garage, so we have deep roots here, where we founded the southernmost brewery in Georgia. We understand everything here depends on clean water, so we support WWALS.”

“Thank you, Chris and Jack, for your contribution of a thousand dollars in cash and items for the silent auction, in support of WWALS Watershed Coalition and its advocacy and outings,” said Gretchen Quarterman, WWALS executive director. “We’re printing up your sponsor banner to hang down at the taproom.”

The contest committee will choose half a dozen finalists according to criteria such as songs about waters in the Suwannee River Basin. Finalists will be announced Saturday, Aug. 10.

The contest is scheduled 1-5 p.m. Saturday, Aug. 24, at The Salty Snapper, 1405 Gornto Road. Participants must be present to win. Participants do not have to sing, but they do have to be onstage with song’s performance, "rattling a tambourine or whatever," organizers said.

All finalists must arrive by 11 a.m. for sound check.

Radio personality Chris Beckham will be master of ceremonies.

New this year: there will be one or more youth winners younger than 18 years old, organizers said.

First prize is $300. Prizes of $50 each will go to one winner from within the Suwannee River Basin, and one from outside the region. There will be one winner per musical genre.

There will be a silent auction, a kayak raffle and a cash bar, and the snacks are included.

Founded in June 2012, WWALS has board members from multiple counties in South Georgia and North Florida, and members from throughout the Suwannee River Basin and other locations.

Since December 2016, John S. Quarterman has been the Suwannee riverkeeper, which is a staff position and a project of WWALS as the member of Waterkeeper Alliance for the Suwannee River Basin.