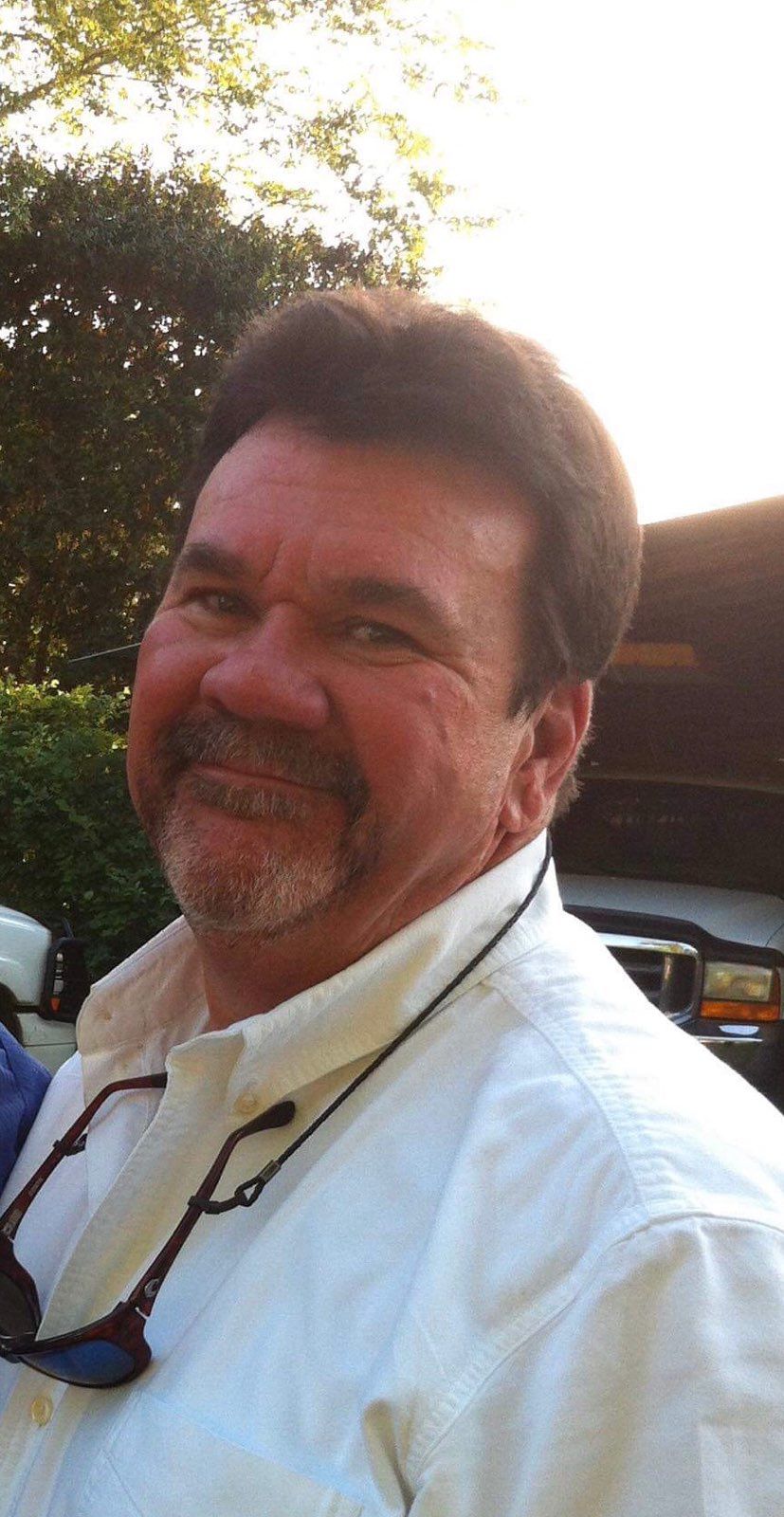 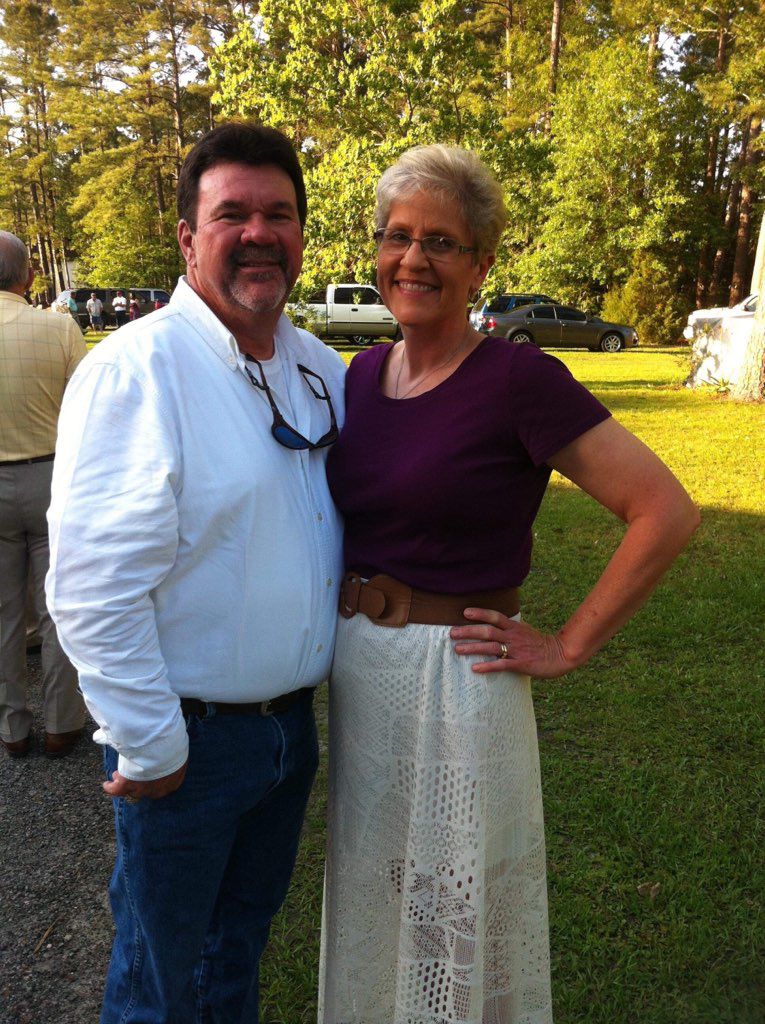 Vince Cribb, vice president of production for CNHI, and his wife, Cathy Cribb, share a moment.

Vince Cribb, vice president of production for CNHI, and his wife, Cathy Cribb, share a moment.

VALDOSTA — The Valdosta Daily Times mourns the loss of one of its own.

Vince Cribb, vice president of production for CNHI, died Sunday afternoon in an accident at his Lake Park home. The coroner ruled the cause of death as smoke inhalation.

The 55-year-old was married to Cathy Cribb and had a daughter, Cali Price. He had one grandson, Tucker Price, and one son-in-law, Tim Price.

Staff members recalled Cribb as being a caring, hardworking family man with a love for hunting and fishing.

“He went over and above keeping us going,” Jeff Masters, Times publisher, said. “He just held it in his heart that he was proud that we didn’t miss a publishing day.”

Growing up with him in Cordele, Masters knew Cribb for 40 years. The two attended Crisp County High School together before later working with one another.

Cribb worked in the press room at the Cordele Dispatch while Masters was an advertising representative for the newspaper.

“Vince was the type of guy that when the work had to be done, he was pinpoint focused on 'let’s get the work done,'” Masters said.

“But he was always the one that you would come in on Friday, and he’d have his truck backed up in front of the loading dock with his grill on it and have ribs cooking for everybody.”

Cribb began working for The Times’ former parent company, Thomson Newspapers, in 1984. He continued with the newspaper through a change of ownership to CNHI.

He has previously operated a print shop in Cordele and has also run a print facility in Key West, Fla.

He had a great amount of knowledge regarding operations of the printing press, knowledge his colleagues say was learned by working with his dad, Edwin Cribb.

Edwin Cribb was The Times’ former press foreman and introduced his son to the press at a young age, said Terry Fralick, general manager for South Georgia Printing.

Fralick and Cribb knew one another for 18 years.

“He was a very hard worker,” Fralick said. “He was gifted at what he did, that’s for sure; but he got that from his dad without a doubt.”

Dan Sutton, publisher and advertising director for the Tifton Gazette, also credits Edwin Cribb for teaching his son the ins and outs of the press. Sutton knew Vince Cribb for more than 40 years.

“He grew up pretty much in a press room,” Sutton said.

While Sutton was publisher of the Americus Times Recorder, Cribb oversaw the press for all of South Georgia’s publications, Sutton said.

“The press would break down. There would be some kind of electrical problem that would just stop, stall the press out while it’s running the newspaper,” he said.

“We’d call Vince, and Vince could troubleshoot it on the phone. All the presses, he knew them backwards, forwards. He could take them all a part and put them back together.”

Sutton depicts Cribb as one of the hardest working people he has ever met, adding that Cribb would do his best to fix any problems with the press.

Masters remembered a time when he and Cribb spent days attempting to fix a press that would constantly run and then shut down. They could not fix the issue with the press no matter how much they tried or how much help they sought.

On the third or fourth day, Cribb arrived at Masters’ office with an ice cube plug in his hand.

“He handed me this, and he said 'the press is running;' and, I kind of looked at him and he said, '$8.' And we had spent a lot of money having people assess, trying to figure it out,” Masters said.

“And he said, sometimes, it’s the little things that are simple that we forget that affects everything that’s going on. And I never forgot that, so I keep this.”

Masters said the plug reminds him to pay attention to the little things. He said he plans to keep the plug forever.

Fralick said Cribb would go beyond his duties as vice president of production and would get out on the press floor with his employees.

“He would get in it with you,” Fralick said. “He always had his hands in everything. He would teach you.”

Fralick said Cribb never began a day without saying good morning to everyone.

Cribb enjoyed hunting with his daughter, Cali, and had begun prepping his grandson to hunt with him. Cribb was a member of the Hannahatchee Stump Sitters.

Fralick said the staff at the print facility is coping as Cribb would want them to cope.

“You find that if you just talk about the good times you’ve had with him, it helps,” he said.

Cribb’s funeral will be held 2 p.m. Friday, Feb, 15, in the chapel of Hughes and Wright Funeral Home in Cordele. Visitation is set for 1 p.m. Friday.