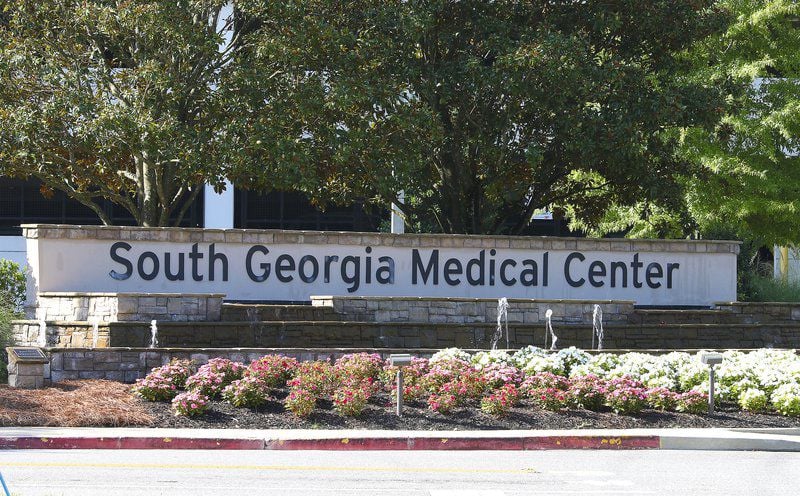 Derrek Vaughn | The Valdosta Daily Times Snead became CEO in September 2015, and under his watch the hospital came under fire for poor management practices. 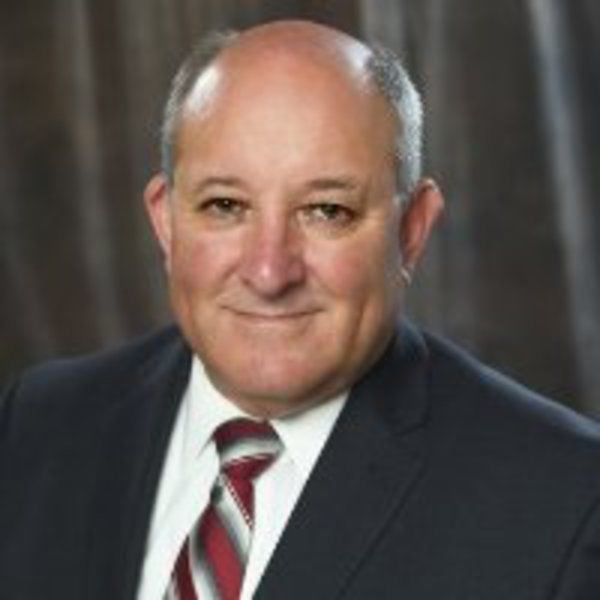 VALDOSTA — The former South Georgia Medical Center CEO will be paid more than $2 million over the next three years, for doing nothing.

Raymond Snead was ousted as CEO in March, but he’ll stay on the payrolls for a while, according to his termination letter.

The April 19, 2017 letter, effectively firing Snead, called the ouster a "termination without cause."

The hospital will continue to pay Snead $650,000 per year — his base annual salary — for the next three years, the letter says. He’ll also get a $2,000 car allowance each month during that period.

The local Hospital Authority, which governs the hospital, also gave Snead and his wife the option to receive health benefits for the three years. He took the offer, said Sam Allen, Hospital Authority chairman.

Allen said Snead’s contract didn’t expire for another three years, so the authority had a choice: wait out his contract or go ahead and let him go. The authority members chose the latter, a move that Allen said was in the hospital’s best interest.

Snead became CEO in September 2015, and the hospital had been under fire for poor management practices under his watch.

But since Snead hadn’t technically violated his contract, he was entitled to compensation in exchange for the early exit, Allen said.

At a recent Valdosta City Council meeting, Councilman Robert Yost blasted the hospital for paying Snead $2 million “for being fired.”

“How can the Hospital Foundation justify the need to ask donors for millions of dollars to help support the hospital when the authority continues to waste money on huge compensation packages?” Yost asked.

Snead’s ouster came on the heels of the resignation of hospital attorney Walter New.

New, along with the entire Hospital Authority, got into trouble in 2016 when the group held a closed meeting without the public’s knowledge, which is a violation of Georgia law.

Yost has called repeatedly for the resignations of Hospital Authority members, saying their mismanagement has caused the hospital great harm.

“They have run the ER into the ground. They have run off doctors, nurses and regular employees, some who have worked there for 25 to 30 years,” he said at the June 22 City Council meeting.

“They have intimidated employees and treated them like dirt. When it is time to reappoint the City of Valdosta’s representatives on this authority, I say let’s make sure they are all reappointed.”

“… (They) have again made very bad business decisions on our behalf and they should all be fired.”