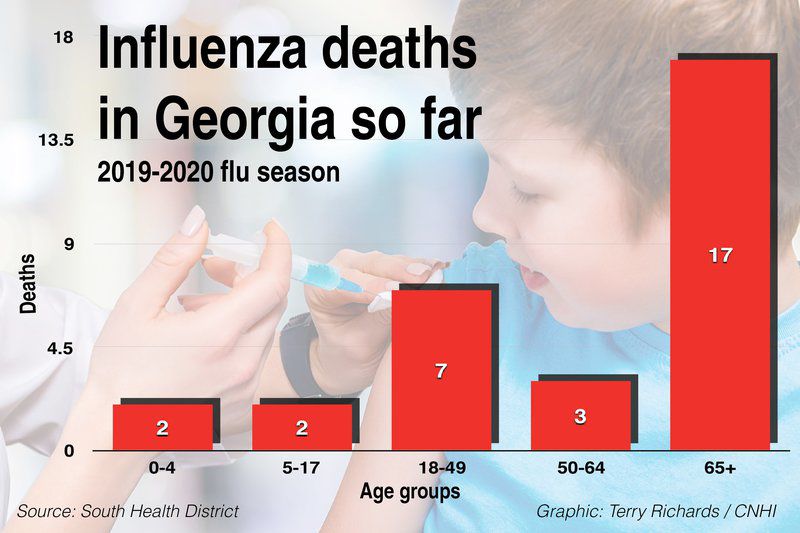 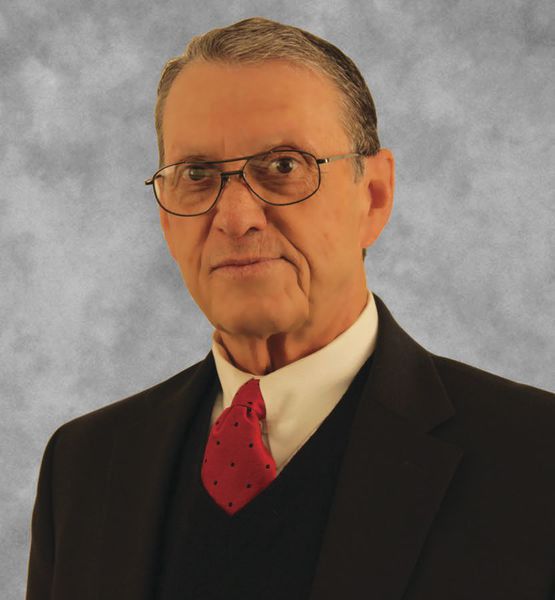 VALDOSTA — With five flu deaths so far this season in South Georgia, health authorities urge people not to skip vaccinations.

Recently, there has been a notable drop-off in the number of students getting their shots at school vaccination drives, said Dr. William Grow, South Health District director. That doesn't include shots given at private practices, pharmacies and other providers.

The lack of an all-out epidemic in recent years may have something to do with it, he said.

"When we have a flu epidemic, vaccinations usually spike the following year," Grow said.

So far, this year's flu season looks about like last year, he said.

Because there are many strains of influenza virus, scientists have to make an "educated guess" as to which vaccine formula to use the following year, he said. This year, according to Grow, there was a bit of a mismatch.

There are two major viral strains — type A and type B — and type B, which can affect children more readily, is registering more cases than expected, he said. The vaccine works against both A and B, but the vaccine is not as effective against the particular type B strain that's going around, Grow said.

It's possible, though not likely, for a patient to contract both A and B flu strains in the same season, he said.

There are some basic steps people can take to deal with the flu, said Ken Lowery, the South Health District's epidemiologist:

• Stay home if you're sick so as not to spread the flu further.

• If you come down with the flu, get medical attention.

"Antiviral medication must be used within 48 hours of a diagnosis or it doesn't work," Grow said.