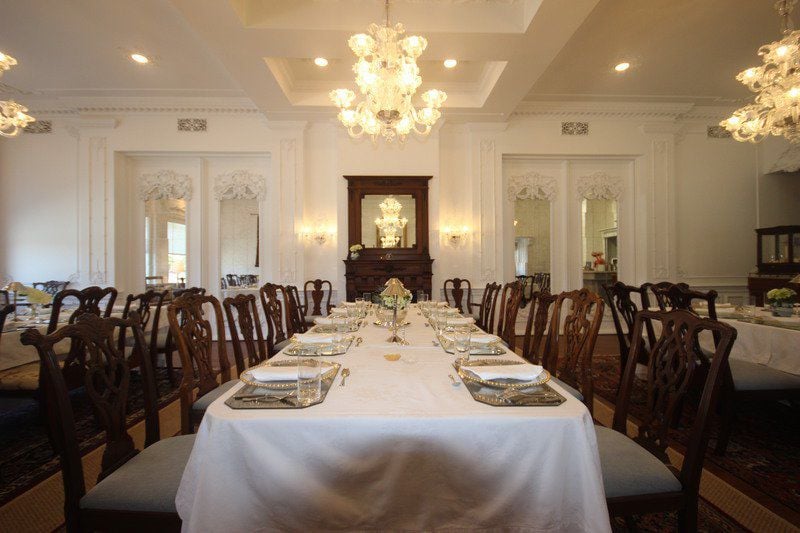 Submitted PhotoA fully set dining table at A + B Etc. 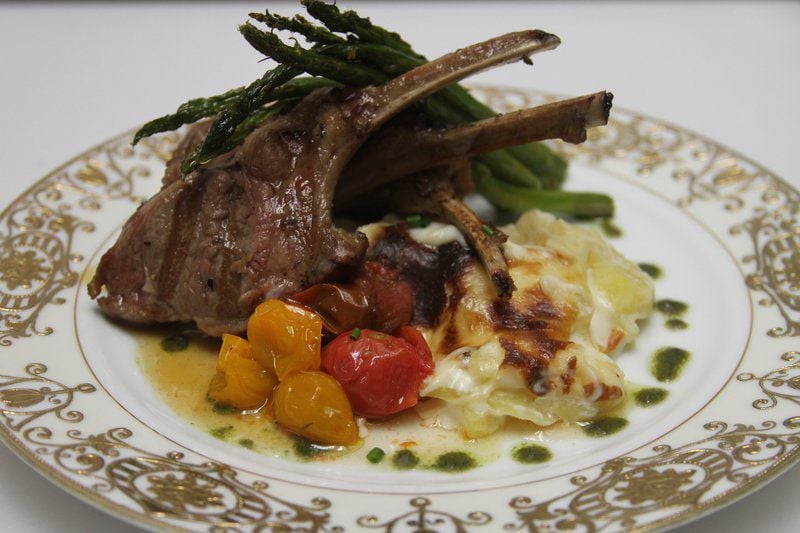 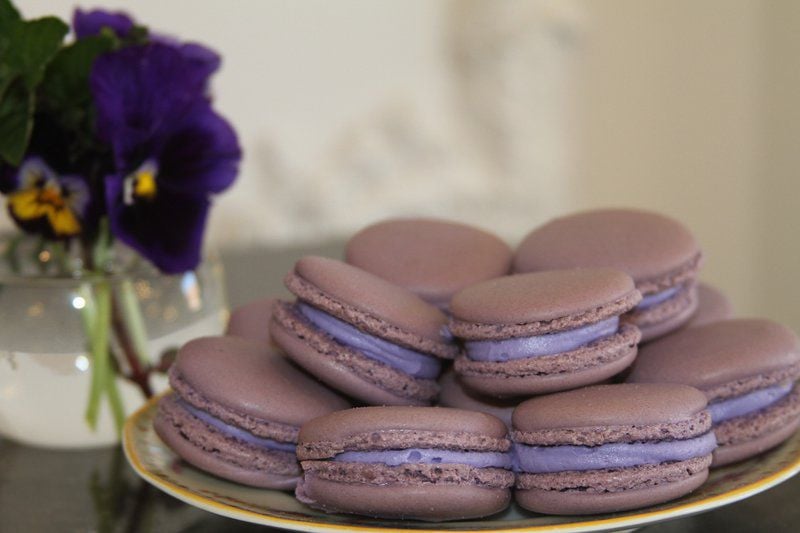 Submitted PhotoLavender macarons from A + B Etc. 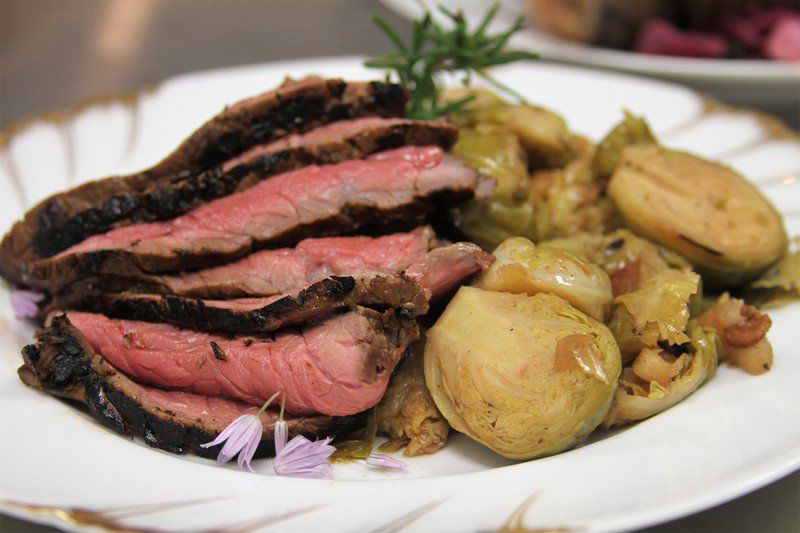 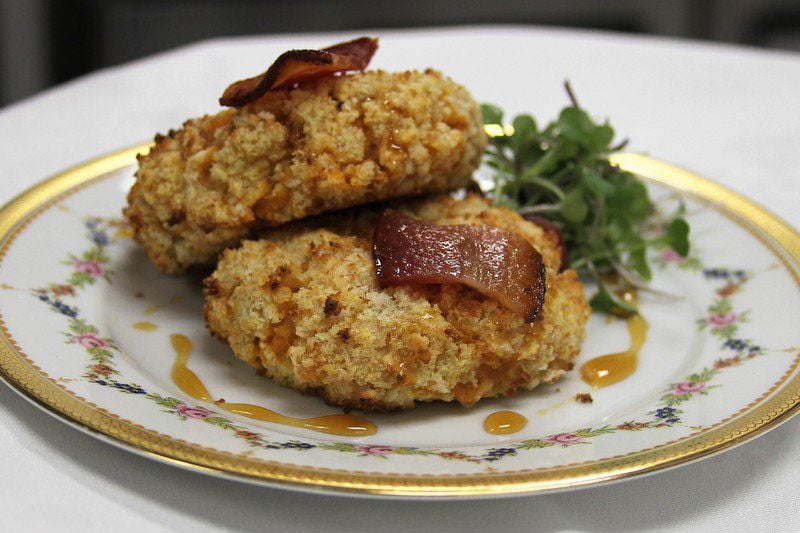 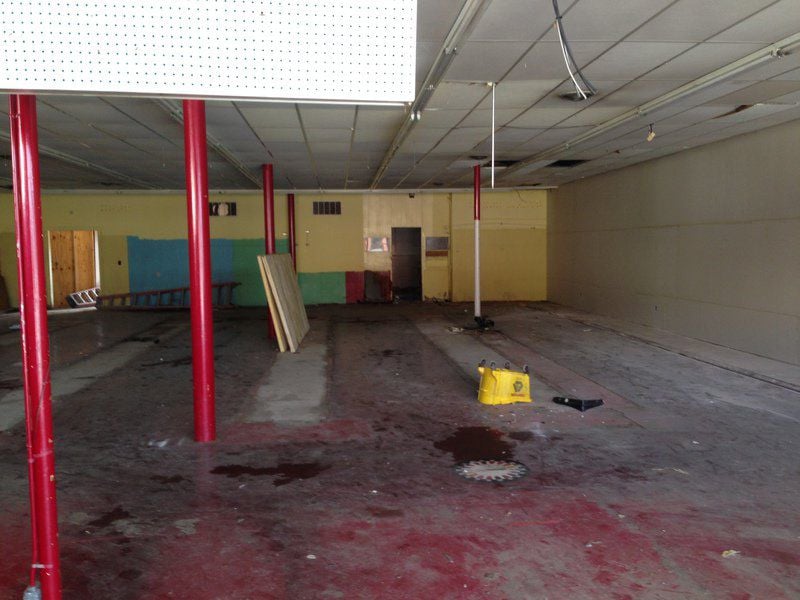 Submitted PhotoA + B Etc. prior to being renovated. 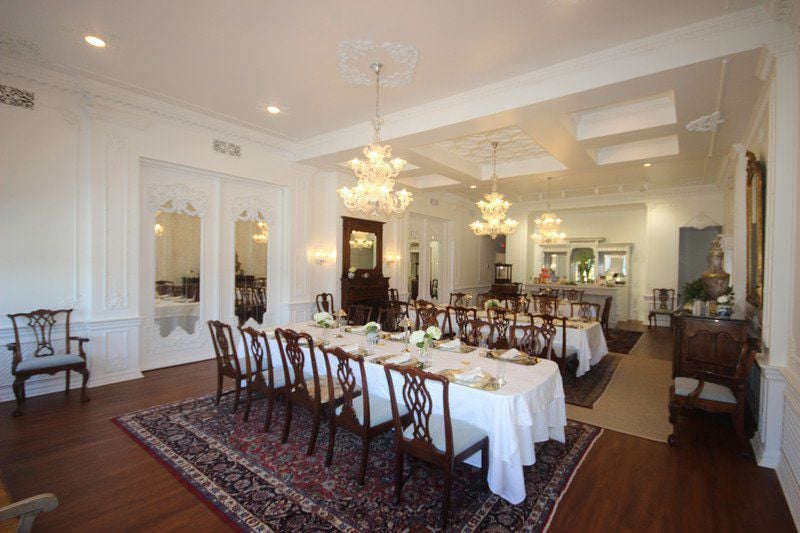 Jason A. Smith | The Valdosta Daily TimesThe set dining room at A + B Etc. in Hahira. 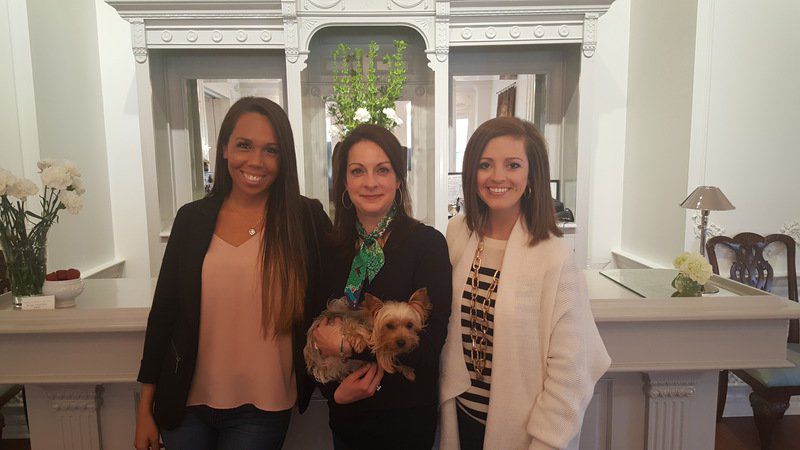 Submitted PhotoA fully set dining table at A + B Etc.

Submitted PhotoLavender macarons from A + B Etc.

Submitted PhotoA + B Etc. prior to being renovated.

Jason A. Smith | The Valdosta Daily TimesThe set dining room at A + B Etc. in Hahira.

“This was Walter’s idea,” she said. “We love working up here in Hahira. It’s a great community. (Walter) felt like he could offer, through the architect business, options that aren’t here. Fine dining and retail items that aren’t available.”

The idea was for the store to be a “little bit of Europe” when customers walk in, Susie said.

Susie and her husband have been to Europe several times and have always enjoyed the food. She likes the French-style restaurant where there is a menu for the day with only a few items on it, not a book full of items.

“That’s where we got out inspiration,” she said.

While the focus of the store is luncheons, dinners and tea parties, it functions more like an event center than a restaurant.

Most of the dinners are group events that require registering in advance. A+B Etc., however, has had two dinners that were open to the public, but reservations were required.

Susie plans to do other open dinner nights, but only on special occasions, she said.

For the open reservation nights, the menu would be sent out ahead of time for potential guest to peruse what they want.

For the event dinners, the menu would be selected ahead of time, she said. Because the dining is French cuisine, Susie doesn’t plan for her cooks to make fried chicken and fried okra, but she is willing to work with her clients to help find alternatives.

She knows trying something new or different can be daunting. She was once on a trip in Europe and fresh cabbage was on the menu. She said she doesn’t particularly like cabbage but gave it a try.

“It took me out of my comfort zone,” she said. “But it was fresh, crispy and fabulous. … A lot of people say they don’t like French food and I say: ‘do you like butter? do you like cream? Do you like decadent food?’ Then you’ll love it.”

Along with the dinners, A+B Etc. will host tea parties.

The business also has a retail section that has jewelry, antiques, art, pottery, soap and other gifts. Some of the goods are brought directly from Europe and are only available in the United States at A+B Etc.

Susie and Walter Altman also want to use the business as a way to showcase local artists and give them a platform to sell their creations, she said.