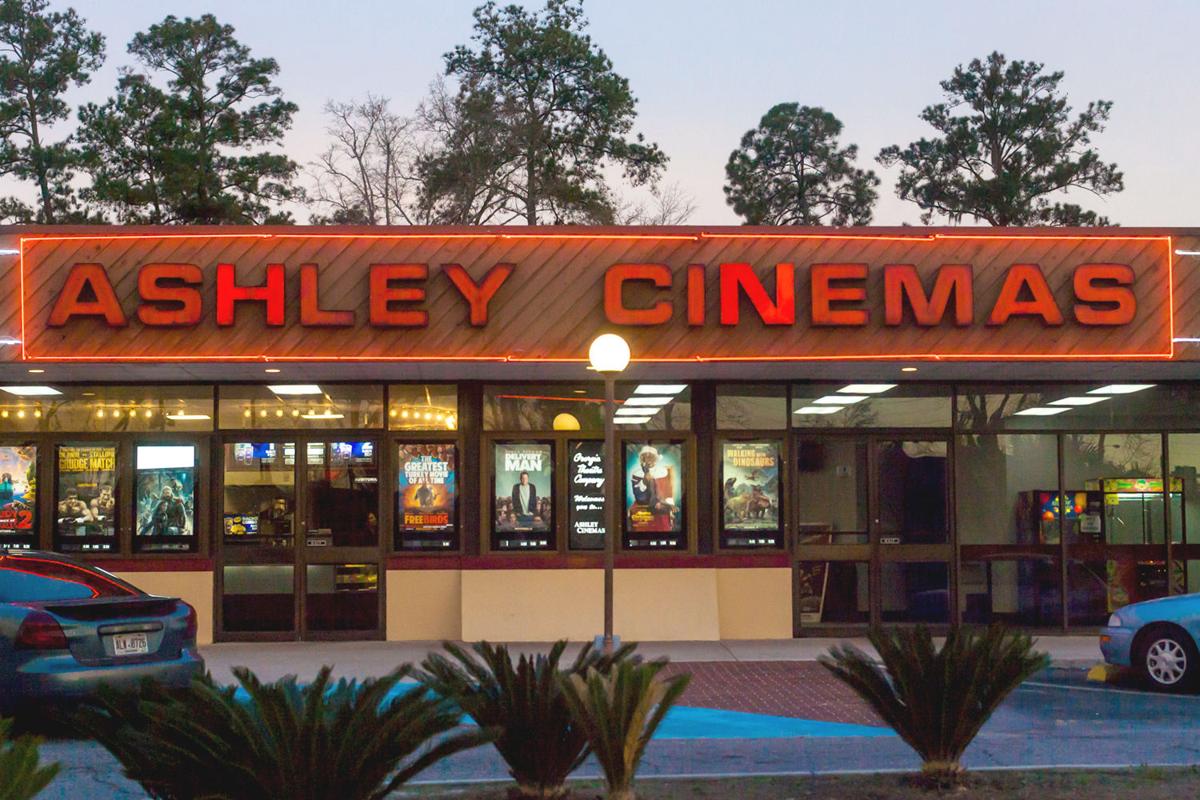 The site where Ashley Cinemas is located was purchased by Valdosta State University in 2012. 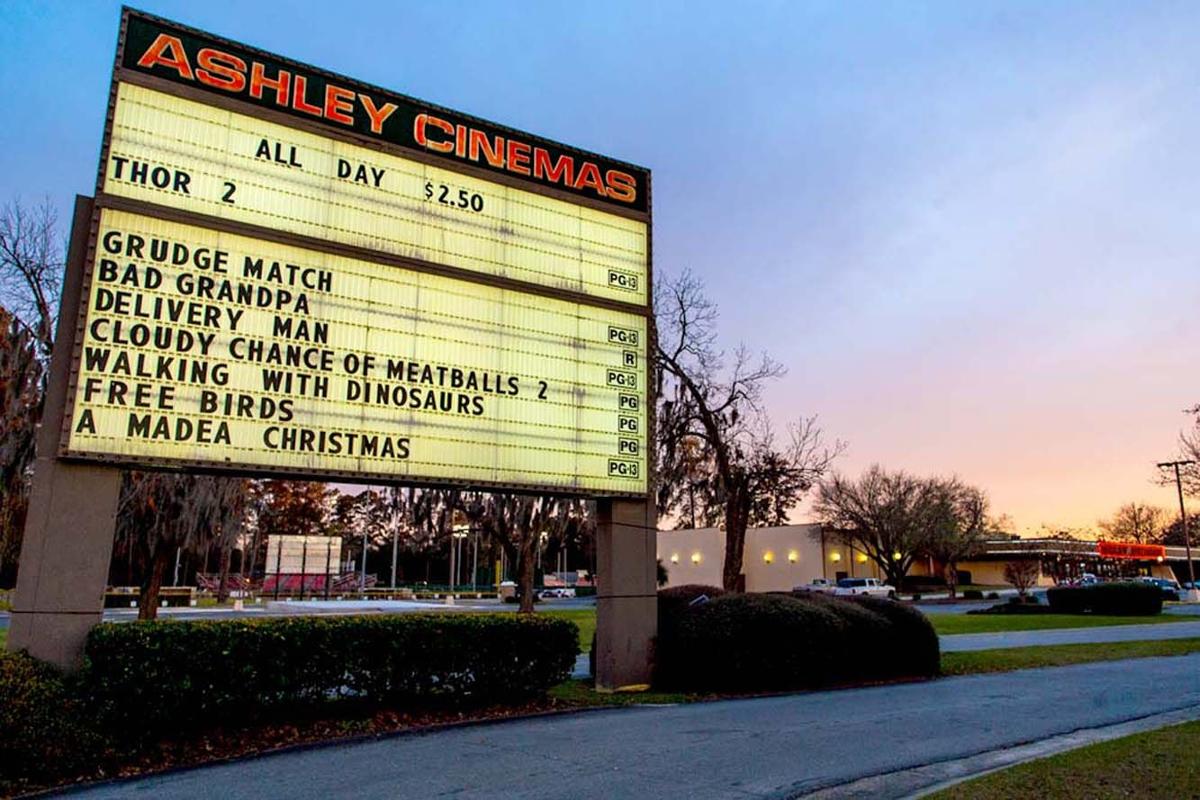 The Ashley Cinemas, known by many locals as the ‘Dollar Theater’, will have its final showing Sunday night.

The site where Ashley Cinemas is located was purchased by Valdosta State University in 2012.

The Ashley Cinemas, known by many locals as the ‘Dollar Theater’, will have its final showing Sunday night.

This weekend marks the end of an era for Valdosta residents.

For more than 30 years, Ashley Cinemas has supplied Valdosta residents with cinematic entertainment. After Sunday, the place that many folks refer to as “the dollar theatre” will be closed.

Representatives from Georgia Theatre Company, Ashley’s parent company, explained that one of the main reasons for the closure is the increasing use of digital projection versus the use of 35mm film, like that used at Ashley. Film distributors have collectively made the decision to stop producing features in 35mm. Due to the change, any theatre that is not equipped with digital equipment will be unable to show new films.

In a statement, the company noted, “It would have been cost-prohibitive to install the digital projectors at Ashley Value and the end result would have been higher prices than the current $2.50 per ticket. Georgia Theatre Company appreciates the past patronage at Ashley Cinemas over the years and hopes customers will continue to support Valdosta Stadium Cinemas, which will always have bargain matinees daily for all showtimes before 6 p.m.”

Rob Kellner, Director of Auxiliary Services for the VSU Foundation, Inc., said on Feb. 5, the Georgia Theatre Company notified Valdosta State University that it was planning to terminate the license agreement and would vacate the property by March 6.

In January 2012, VSU paid $2.397 million to purchase the property where Ashley Cinemas is located. Despite the purchase, VSU allowed the theatre to continue leasing the property.

When the property was purchased, VSU stated it would not immediately be using the building, but the university did have plans for the property in the future. Currently, VSU is constructing an indoor softball facility on the property. It is also using the theatre parking lot to supplement parking for North Campus.

A final plan for use of the property has not been set as VSU continues updating its master plan.

In 1979, Ashley Cinemas opened in Valdosta as a four-screen, first-run theatre. As the cinemas continued growing in popularity, four more screens were added.

In May 2003, Valdosta Stadium 16 opened and changed the face of movies in Valdosta. The opening of Stadium 16 resulted in the closing of the mall cinemas and led to Ashley Cinemas changing into a “move down” theatre, showing recently out-of-rotation movies at discount prices.