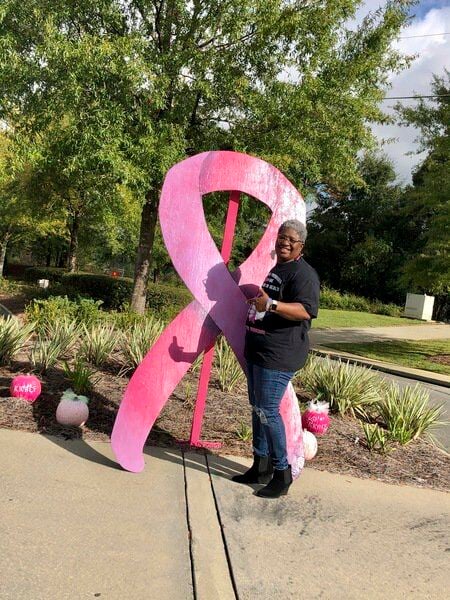 Submitted PhotoAngela Tooley-King, founder of King of King Breast Cancer Foundation, canceled her annual gala for breast cancer survivors due to COVID-19. Instead, she donates gift bags to them. 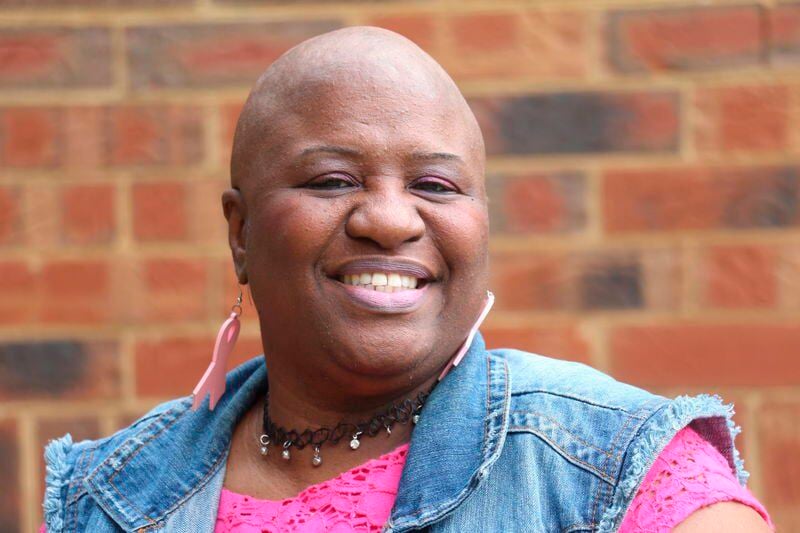 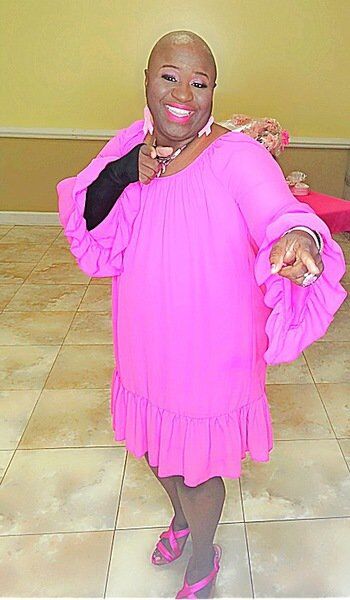 Submitted PhotoAngela Tooley-King, founder of King of King Breast Cancer Foundation, canceled her annual gala for breast cancer survivors due to COVID-19. Instead, she donates gift bags to them.

VALDOSTA – Though Angela Tooley-King is in remission from her second bout with breast cancer, she maintains her faith in God.

The Valdosta woman battled early Stage 2 breast cancer in 2008 and was diagnosed with stage 1A hormonic breast cancer 10 years later. Both cancers occurred in the right breast.

Though the hormonic breast cancer entered remission in 2019, King said she is currently undergoing treatment once a month at a cancer facility in Newnan.

“I’m still trusting God because He’s still walking it out with me,” she said. “It’s not like I’m walking by myself. I know God is with me, and He’s never left me, so I’m just going to walk this out with Him by my side.”

King was first diagnosed with early Stage 2 breast cancer Aug. 22, 2008. She went into remission in September 2009.

She was on her way to Bible study when she learned of the hormonic breast cancer, she previously said adding she was devastated to learn she had to endure cancer again.

“I just felt like I trusted God for this not to happen, but then you have to also know that just because something like this happened again doesn’t mean your faith was small or anything like that,” she said previously.

Her breast cancer was discovered through an annual mammogram. On June 19, 2019, she had a bilateral mastectomy where both of her breasts were removed.

It was her second cancer surgery, having went through a lumpectomy in September 2008.

Despite all of her struggles, she works to be an inspiration to others through King of King Breast Cancer Foundation.

The foundation hosts an annual gala that unites cancer survivors and their caregivers; however, due to COVID-19, the gathering will not happen this year.

Committed to her community work, King has discovered a way to support breast cancer survivors. She is donating gift bags to them throughout October, National Breast Cancer Awareness Month.