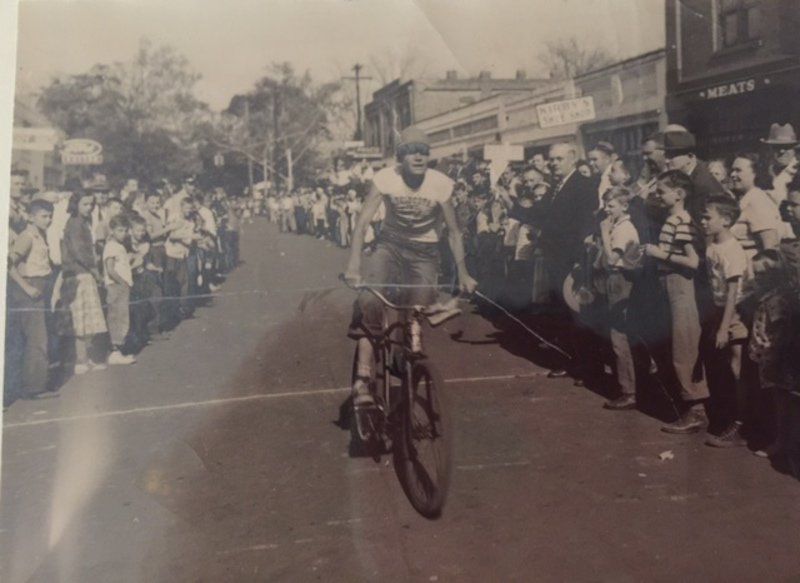 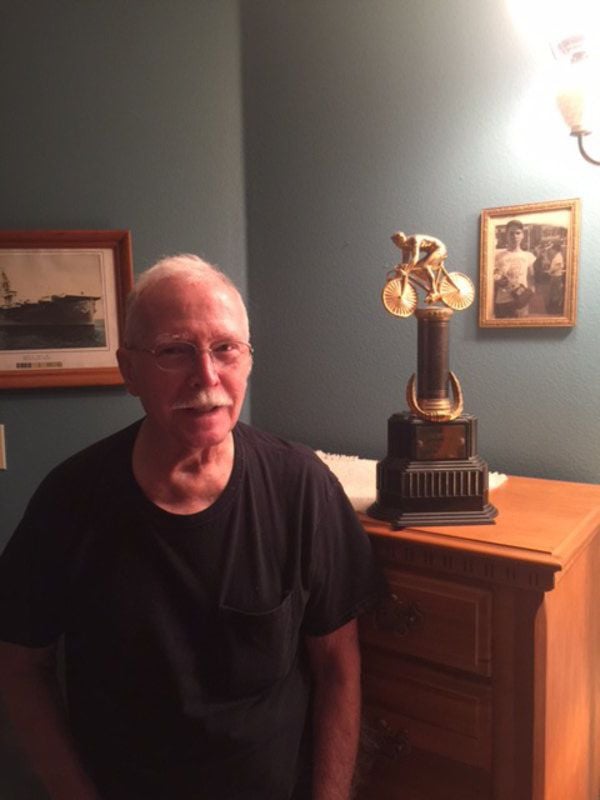 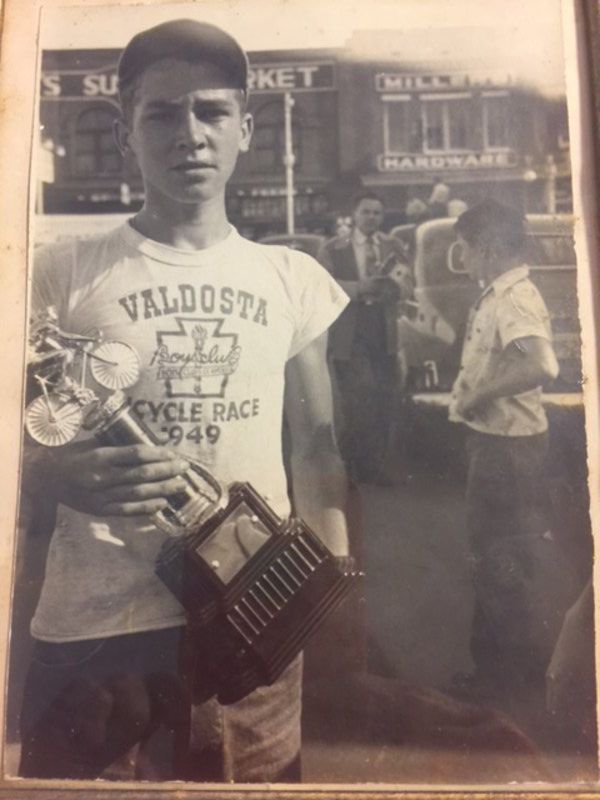 VALDOSTA – Robert Davis was surprised to learn of a recent article about the 1949 Valdosta Daily Times-Boys Club Bicycle Marathon.

After all it's been nearly 70 years since he won the 63-mile race from Waycross to Valdosta in about three and a half hours.

A Life magazine internet archive contained several photos from the bike race of about 100 boys competing for the top prize.

His daughter, Barbara Plankenhorn, contacted The Valdosta Daily Times about her father seeing the early August article on the 1949 race. The article included a web address for the Life magazine photo archive.

"Always wanted to see the magazine with those pictures, even subscribed to the magazine until I left and joined the Navy, but I never saw it," Davis said.

Davis now lives in central Florida. He moved there after leaving the Navy 62 years ago. He worked for and is retired from General Telephone.

He was born in Clyattville. His family moved to Valdosta when he was 13 years old.

He had a Valdosta Daily Times paper route. It was his first job. He said he still delivered the paper the evening after winning the 63-mile race.

Davis first competed in the 1948 race. He came in second place.

He raced again in the 1950 race. He said he came in third place with a time of about four hours.

Davis joined the Navy in January 1951.

He said bad weather affected one race. A bridge was out and the boys had to be assisted crossing the waters.

Each year, the boys were transported to Waycross on buses. Their bikes corralled in the bed of a big truck. They left Waycross at about noon, making their way to Valdosta along a highway escorted by police officers and medical personnel. Many boys didn't complete the race. Many more boys did.

To prepare for the races, Davis said he and friends rode their bikes extensively on various nights. They rode their bikes to Naylor, to Stockton, to Lakeland, then back to Valdosta on a paved highway.

The work-outs always paid off but especially in 1949 when he was first across the finish line to the cheers of hundreds of people gathered in Downtown Valdosta. It was the same feeling he had at the end of each race.

"Elated," Davis said, "that I could have the endurance to do it."

He said the race had a positive effect on his life but he can't imagine a 63-mile race for youths now.

"Everyone is worried about getting sued if a kid got hurt," he said. "Too bad. Would be good for kids."

Still, the race has inspired some youths.

Davis has two grandsons. Both are avid bicyclists, he said.

"One of them rode in a three-day ride around part of the coast of the Dominican Republic last year. He thinks he got his ability to ride from his Grandpa."

He still has photos from the races.

He still has his first-place trophy.

It has sat in the same spot for about 60 years. On his bedroom dresser. One of the first things he sees every morning.