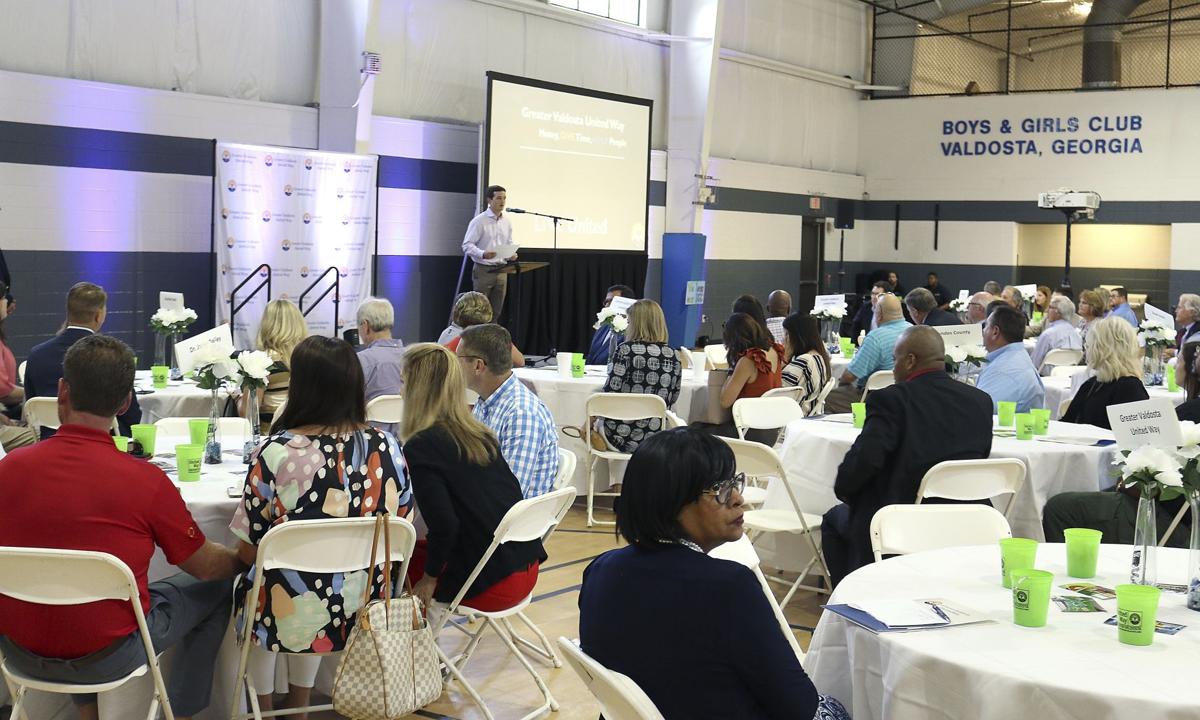 Derrek Vaughn | The Valdosta Daily TimesUnited Way kicked off its Aug. 23 Day of Caring with a luncheon Thursday at the Boys and Girls Club with U.S. Rep. Austin Scott. 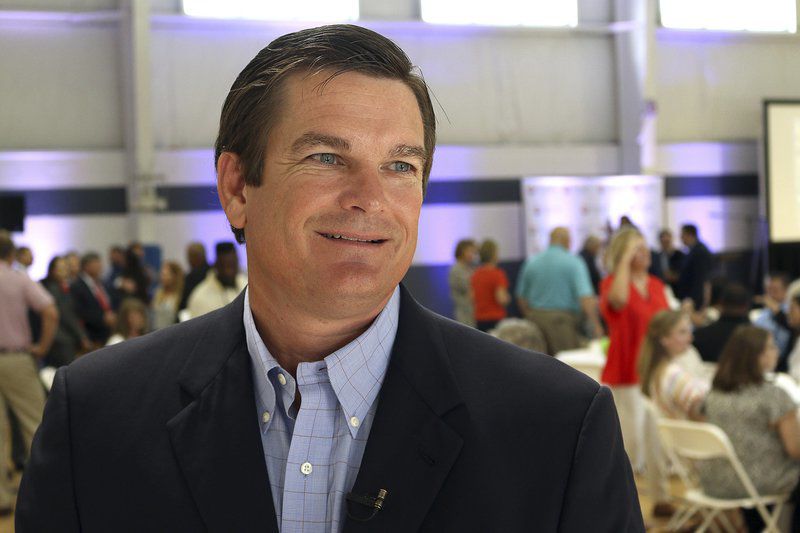 Derrek Vaughn | The Valdosta Daily TimesUnited Way kicked off its Aug. 23 Day of Caring with a luncheon Thursday at the Boys and Girls Club with U.S. Rep. Austin Scott.

"United Way, through their brother and sister organizations, do a lot to provide services to those who need it," Scott said. "We're basically here to give them credit for what they do and a big thank you."

His office helps organizations and agencies on a local level apply for and get these grants.

Scott said grants are important, but what's more important is local donations from residents, because many of the grants are matching grants, which require the nonprofit to meet them half way.

"So, for the person who gives $10, $20 or $50 to the United Way, they need that money to match with state and federal grants," Scott said. "We want to encourage people to donate to the United Way, because they're helping your neighbors."

Michael Smith, executive director of Greater Valdosta United Way, said he wanted to kick-off the Day of Caring event, scheduled for Aug. 23, with something special.

He said Scott's office reached out to him about coming to Valdosta to help raise awareness for the event, and Smith thought it was a great opportunity to partner with him and other agencies at the Boys and Girls Club.

"What we are mainly talking about is businesses, governments and nonprofits all working together to grow South Georgia and the community," Smith said. "We face a lot of issues here, and we need Washington and Atlanta's help, but we are also going to need to solve some of our issues on our own."

He said that will take individuals working together to help nonprofits heal broken homes and broken families.

United Way acts as an advocate for other nonprofits in the area, bringing in money from businesses, governments and individuals while they work to help people in the community.

"We're telling people it's a new day at the Way and to love United, give United and live United," Smith said.