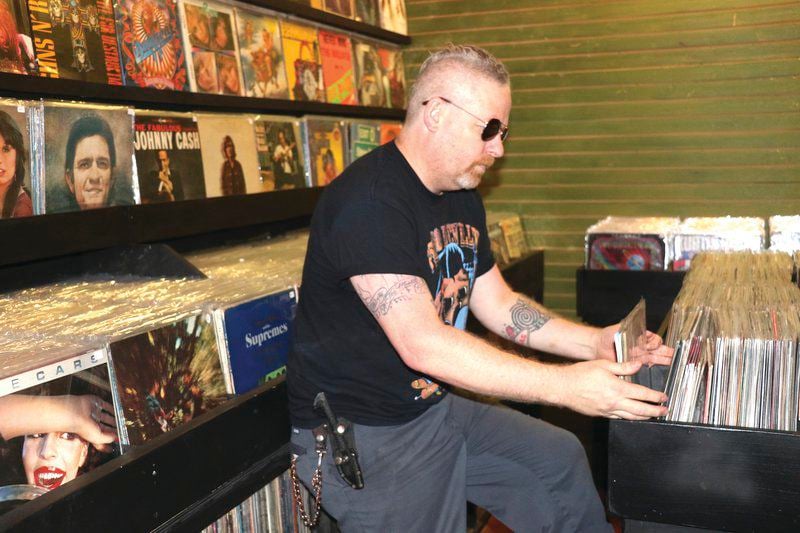 File PhotoAshley Street Station owner Bryan Gay will be unable to reopen his bar through the month of May. 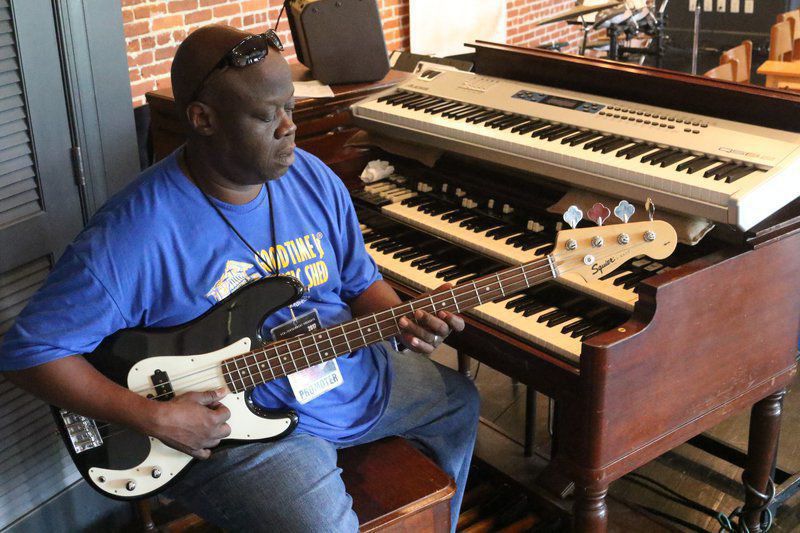 File PhotoAshley Street Station owner Bryan Gay will be unable to reopen his bar through the month of May.

VALDOSTA – Bryan Gay said the governor's extension of the closure of bars, night clubs and venues through May could be a death sentence for his business.

Gay owns Ashley Street Station, a night spot that regularly features live music. He said the extension puts an extreme financial burden on bars as they face being closed for 12 weeks compared to tattoo shops and hair salons that were allowed to reopen after only a few weeks.

Tuesday, Gov. Brian Kemp extended the closure of bars, nightclubs and other live performance venues in Georgia through the end of May.

“I know this extension is difficult for many Georgia business owners and communities that have music venues,” Kemp said during a Tuesday press conference. “However, we believe that waiting a little bit longer will enhance health outcomes and gives folks the opportunity to prepare for safe reopening in the near future.”

But bills continue piling up, Gay said, with relief funding only covering a small portion of what will be due when he can reopen. That paired with a loss of profits could result in some businesses being unable to continue.

Gay added Valdosta State University being out will also impact his business since students are part of his customer base.

Gay has been able to keep his record shop, Hole in the Wall Records, open 5-11 p.m. Monday through Saturday and is selling to-go beers, drinks and food at Ashley Street Station on Baytree Road.

Goodtime Jr. Music Shed is solely a night venue for musicians, entertainers and comedians to perform. The business has supported and adhered to the shelter-in-place orders.

Times are tight, he said, adding he's trying to keep spirits up as there is no work for entertainers and musicians.

“We can’t do anything. We’re stuck. We’re not making any money. It is tough. It is definitely tough,” Johnson said.

Still, Johnson agrees with Kemp on venues not reopening through May.

“I want everybody to be safe,” Johnson said. “I wouldn’t want the Music Shed to be the reason why anybody’s getting sick or dying, so I want to open up when it’s safe. I want people to come and enjoy the music, come and enjoy the shows, but the people have to feel safe that want to come.

"We appreciate prayers and support from everybody that supports the Music Shed in our efforts in bringing entertainment to the community.”

Donations can be sent via CashApp to $musicshed, he said.

The business is undergoing renovations to give the venue a new look in the coming months.